When JFK Jr. first got down on one knee in 1995, Carolyn Bessette-Kennedy surprisingly didn’t say “yes.”

According to a new People cover story, Carolyn was thrilled by the offer but nervous about the fame and pressure that would come with marrying such a high-profile man.

“She held the proposal off for about three weeks, which I think just made him all the more intent on marrying her,” said John Jr.’s former assistant, RoseMarie Terenzino. “He went into this thing about how everything’s better with a partner, not just fishing but life,” said Terenzino. 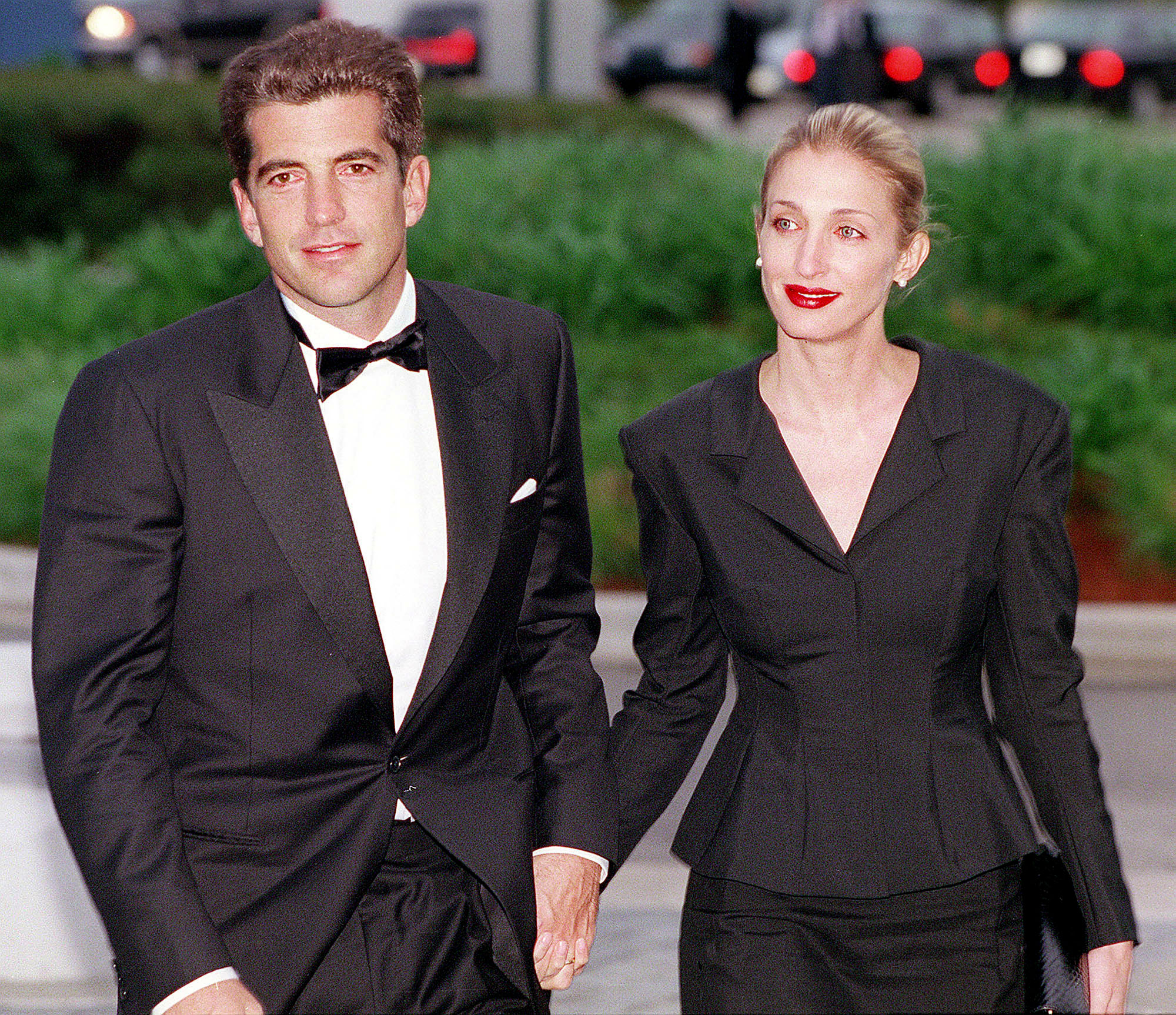 Yet Carolyn’s reluctance shouldn’t have some as a surprise, as her fears were ones John Jr. had encountered at least once before: Jackie Kennedy, his late mother, also despised the paparazzi and was never completely comfortable with the constant photographs. She was known for serving up a terse smile and then going about her usual business, a treatment Carolyn was said to have adopted as well.

Ultimately, Carolyn and John Jr. had a top-secret wedding in 1996, but their marriage was cut short by a devastating plane accident that took the couple’s lives—just three years after JFK Jr. first popped the question. Ironically, the couple was en route to the very island that sparked their love story—which was undoubtedly filled with both high-highs and low-lows.

“They would love hard, and they would fight hard,” an insider told People.

MUST-SEE: These Rarely Heard Jackie Kennedy Facts Will Have You Applauding

“To say their relationship was on the rocks would just be inaccurate,” said Carole Radziwill, who was married to John Jr.’s best friend and cousin Anthony.

Touching upon Anthony’s painful battle with cancer, Radziwill added: “Anthony’s impending death was a strain on the marriage, no doubt…[but] they loved each other. Carolyn was quite a lovable person,” she continued. “She was clever, she was naughty, and she had just the right balance of being serious and deep, yet funny.”

From her undeniable beauty to her effervescent personality, it’s not hard to see why JFK Jr. was instantly smitten with Carolyn. It’s too bad their marriage came to such a tragic end.

NEXT: See the entire Kennedy family through the years.