We’re applauding Gillian Anderson today for an important reason. We love when celebrities are honest about their health scares, especially when it comes to serious depression. After all, when famous people come forward and admit to struggling with debilitating mental health conditions, it helps remove the stigma that others may feel about their own experiences.

After releasing a self-help book called We: A Manifesto for Women Everywhere, the 48-year-old actress and star of The X Files opened up to The Guardian about her long-term struggles with mental health and her road to recovery. 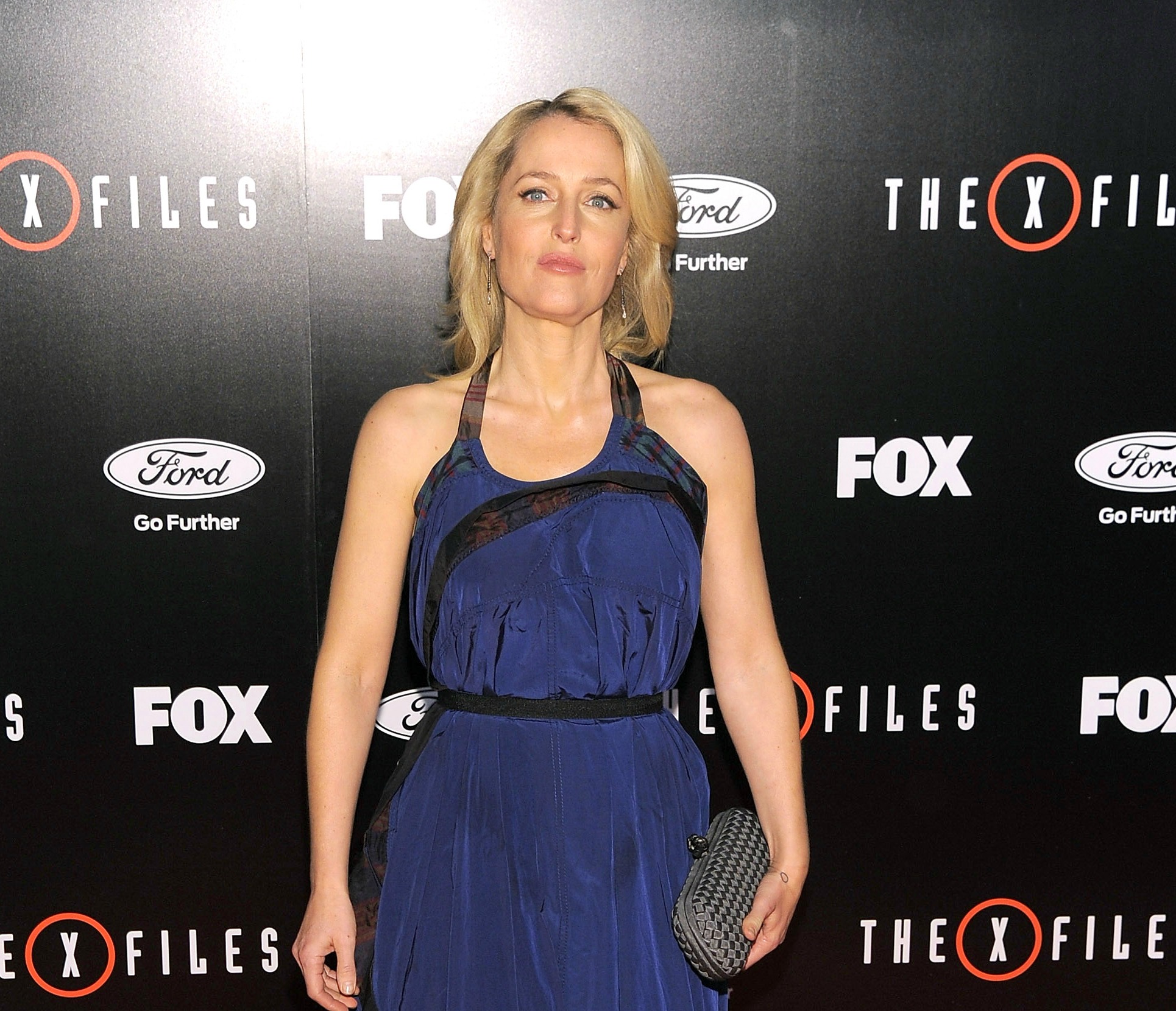 For Anderson, the depression stems back to her adolescent and teenage years. She began therapy at age 14 and was voted “Most Likely to Get Arrested” by her high school classmates–yikes!

Sadly, she writes in the book that there were many times in her life when her mental health problems took over, sometimes rendering her unable to face the world. During those times, she’d isolate herself from the outside world.

MUST-SEE: Chrissy Teigen’s Parenting Skills Were Mocked, But She Had the Best Response

“There were times when it was really bad,” Anderson said. “There have been times in my life where I haven’t wanted to leave the house.”

The star said she hopes that her candid comments can help others facing similar feelings of sadness or poor self-esteem.

Another problem she copped to experiencing? Noticeable memory troubles, with friends even telling her that she may be dyslexic–but she’s been afraid to see a doctor about it. 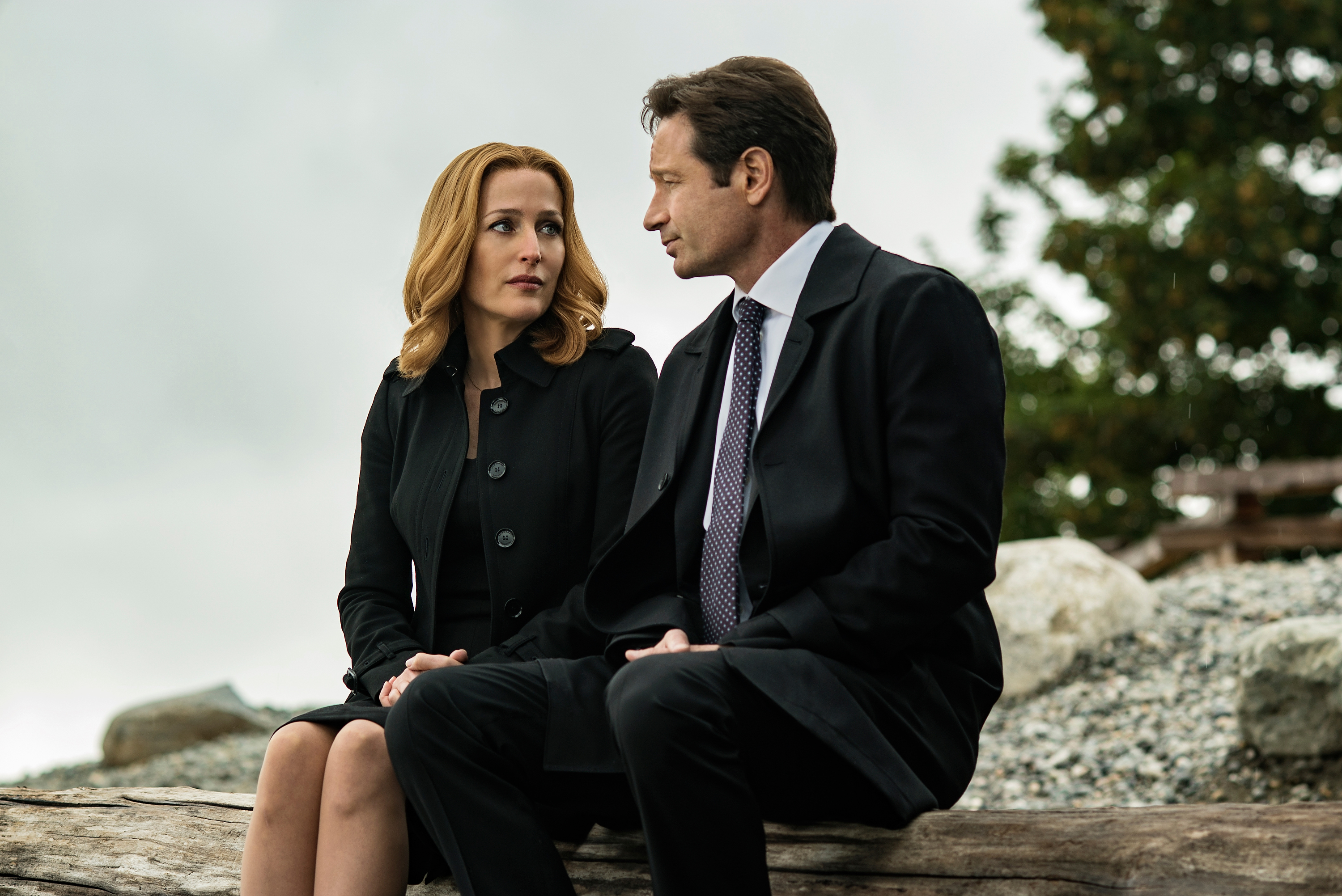 “I’d always been afraid to look into it, because I was afraid that if I found something out, I would think that I couldn’t do anything that I wanted to do,” she said.

Who can’t relate to that dread about seeing a doctor for fear of getting bad news? Sadly, the emotion is not uncommon. But a famous actress admitting that she, too, feels it is pretty unusual–and admirable.

Anderson also revealed that meditation has helped her to conquer her inner demons.

“All I know is that when I meditate, one goes beyond the physical, and it is possible to tap into a sense of absolute contentment and joy in that place,” she told The Guardian.

Though we’re glad she bravely opened up about her struggles, we hope that doing so brings her closer to a more peaceful existence. We’re rooting for you all the way, Gillian.