If you love coffee as much as we do, chances are you’ve briefly wondered how much coffee is too much. And chances are, after cleaning out your Keurig, you went right back to enjoying your cup of joe and nothing happened. As have we, many times! But after we heard the tragic news about 16-year-old Davis Allen Cripe passing away from ingesting too much caffeine, we were heartbroken—and also a little worried. After all, Cripe died from an arrhythmia caused by caffeine overdose.

How much coffee is too much?

In the sad case of Cripe, the teen had consumed caffeine from a large Diet Mountain Dew, a cafe latte from McDonald’s and an energy drink—all over the course of about two hours. While the average person certainly doesn’t consume this much caffeine in one sitting, it’s understandable to be concerned about a coffee habit putting you at risk.

The good news? If you drink just one or two cups a day, you likely have nothing to worry about.

“Most people can safely take in about 400 milligrams of caffeine daily or about 4 cups of coffee,” said Robert Glatter, an emergency physician at Lenox Hill Hospital in New York City.

Of course, the limit varies from person to person, according to Maggie Sweeney, a postdoctoral research fellow at Johns Hopkins School of Medicine’s department of psychiatry. But luckily for us, there are some basic guidelines we can follow. 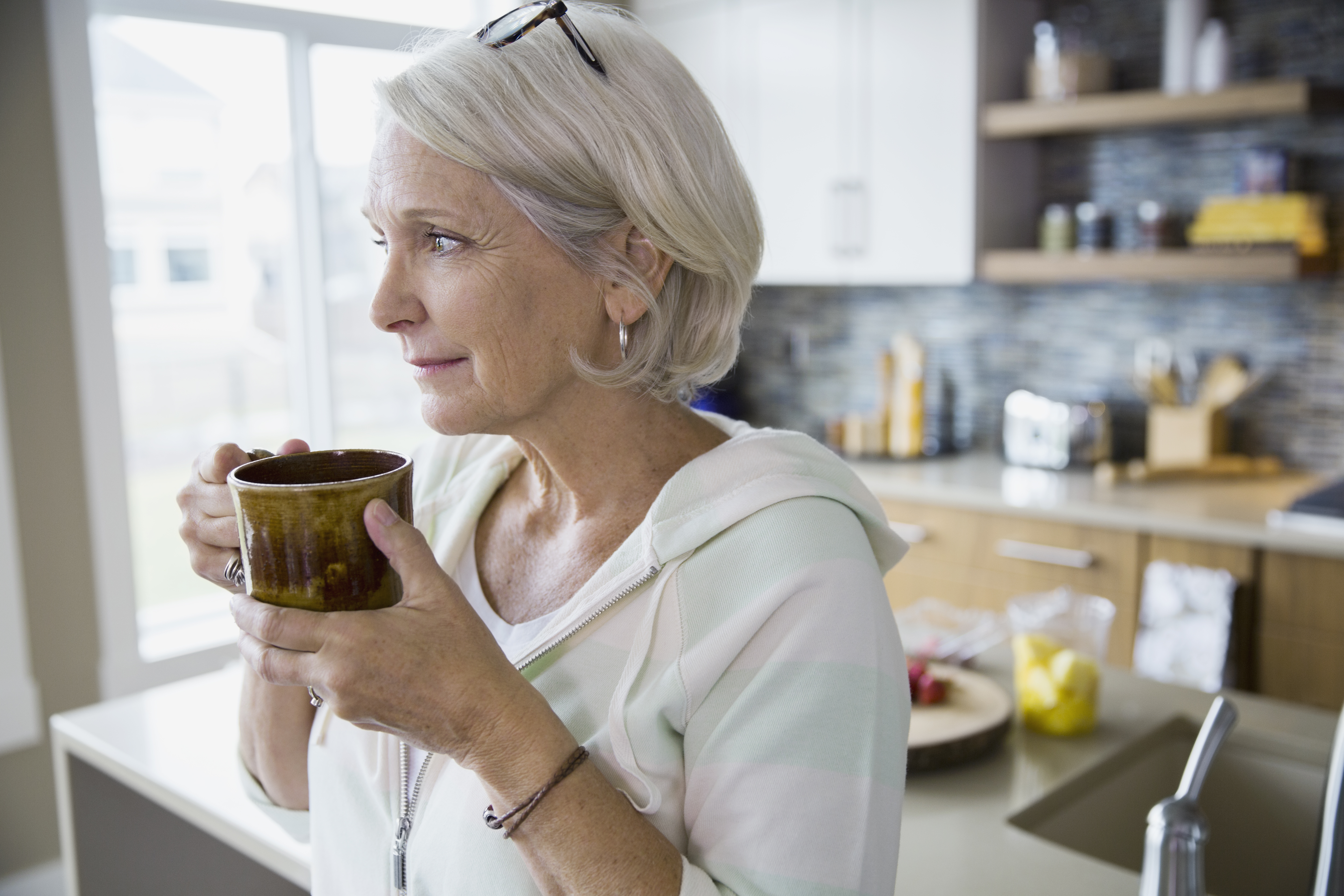 So how much coffee would it take for your life to actually be in danger? The exact amount of coffee depends on your weight. But chances are, the estimated amount is very far off from your usual morning pick-me-up.

“It would likely take anywhere from 50-100 cups of coffee to result in a lethal dose of caffeine,” Glatter said. “That said, pure powdered caffeine can be lethal if a teaspoon of it is consumed at once. The recommended dose of powdered caffeine in this form is just 1/16th of a teaspoon.”

NEXT: See the best foods to banish bloat in the photos below.