Jackie Kennedy is well known for her legendary style, from her beloved two-piece suits to famous pillbox hats. And now, it appears even her shoes got the famous First Lady treatment!

In her upcoming memoir, Jackie’s Girl: My Life with the Kennedy Family, Jackie Kennedy’s assistant, Kathy McKeon, revealed many secrets behind the icon’s eclectic taste. The most notable: Jackie actually put shoe lifts in the soles of her shoes. 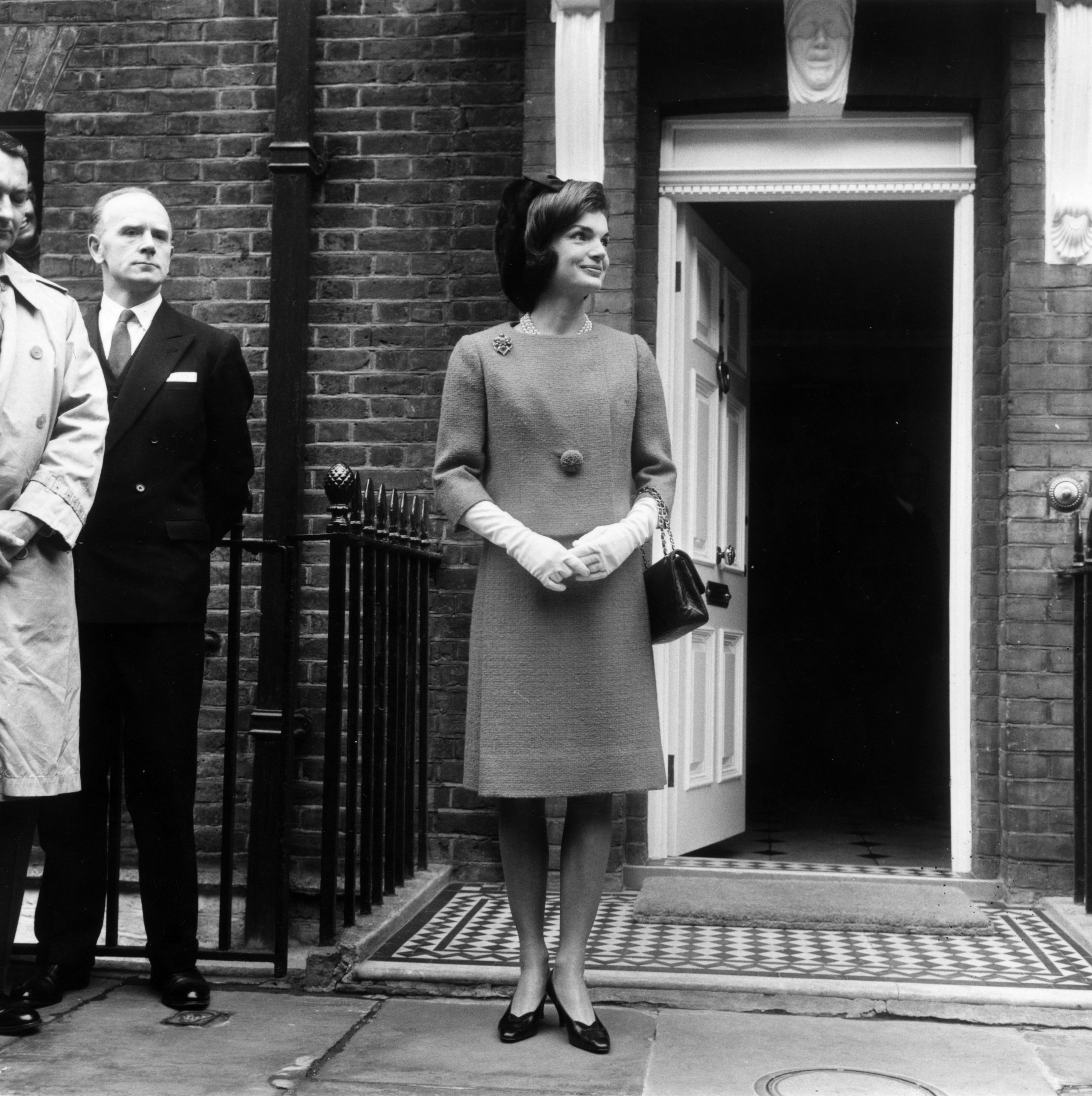 MUST-SEE: When You See Jackie O’s Granddaughter, We Swear You’ll Do a Double-Take

McKeon, who lived at Jackie’s Fifth Avenue apartment from 1964 to 1977, discovered the secret while she was in charge of maintaining Jackie’s enormous—and often overflowing—wardrobe.

“The bedroom walk-in closet was jam-packed with Madam’s everyday clothing, all arranged according to color,” McKeon writes. “I had never seen such a dazzling selection of shoes! London-look boots, pumps in every color, spotless sneakers for morning jogs around the reservoir. More intriguing to me was the quarter-inch lift affixed to one heel on each pair of shoes, apparently meant to compensate for one leg being slightly shorter than the other. No one would have ever guessed,” the now-72-year-old claims.

While McKeon is right, it makes sense that we never noticed this subtle adjustment before. In fact, a quarter of an inch is not even as tall as a grain of rice, so we’re wondering how McKeon detected the difference herself! 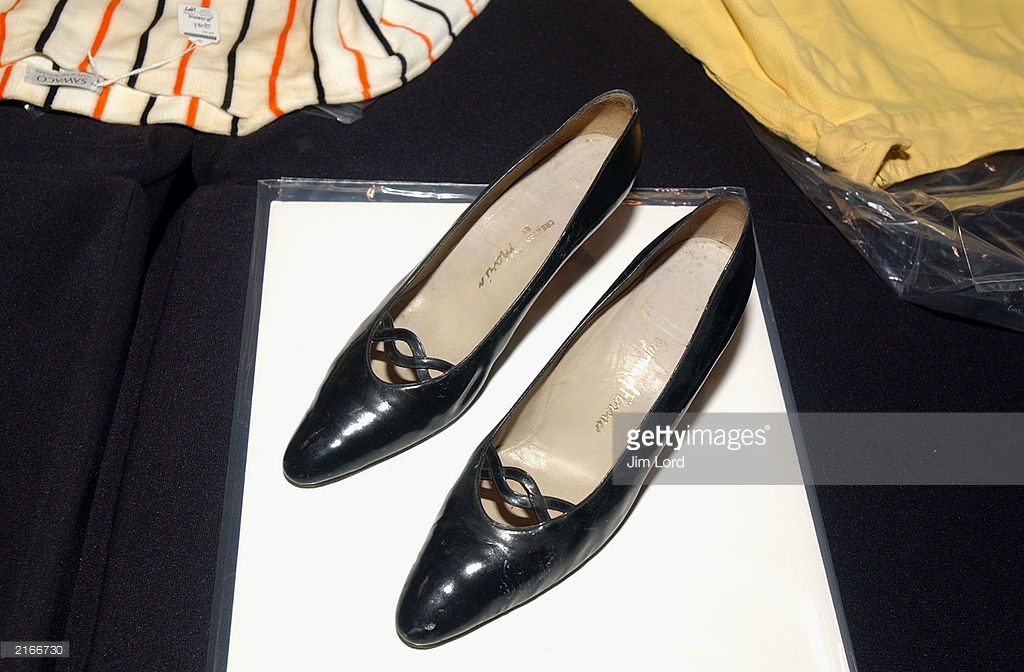 Being such a minor flaw, it’s sort of surprising that the former First Lady was so self-conscious about her unbalanced height. But maybe it’s this attention to detail she invested in her appearance that’s made Jackie’s style so revered by many.

The beloved wife of President John F. Kennedy passed away in 1994 at the age of 64. Still, her amazing fashion legacy survives today, with stars like royal Kate Middleton channeling her famous looks on countless occasions! It’s not hard to understand why.