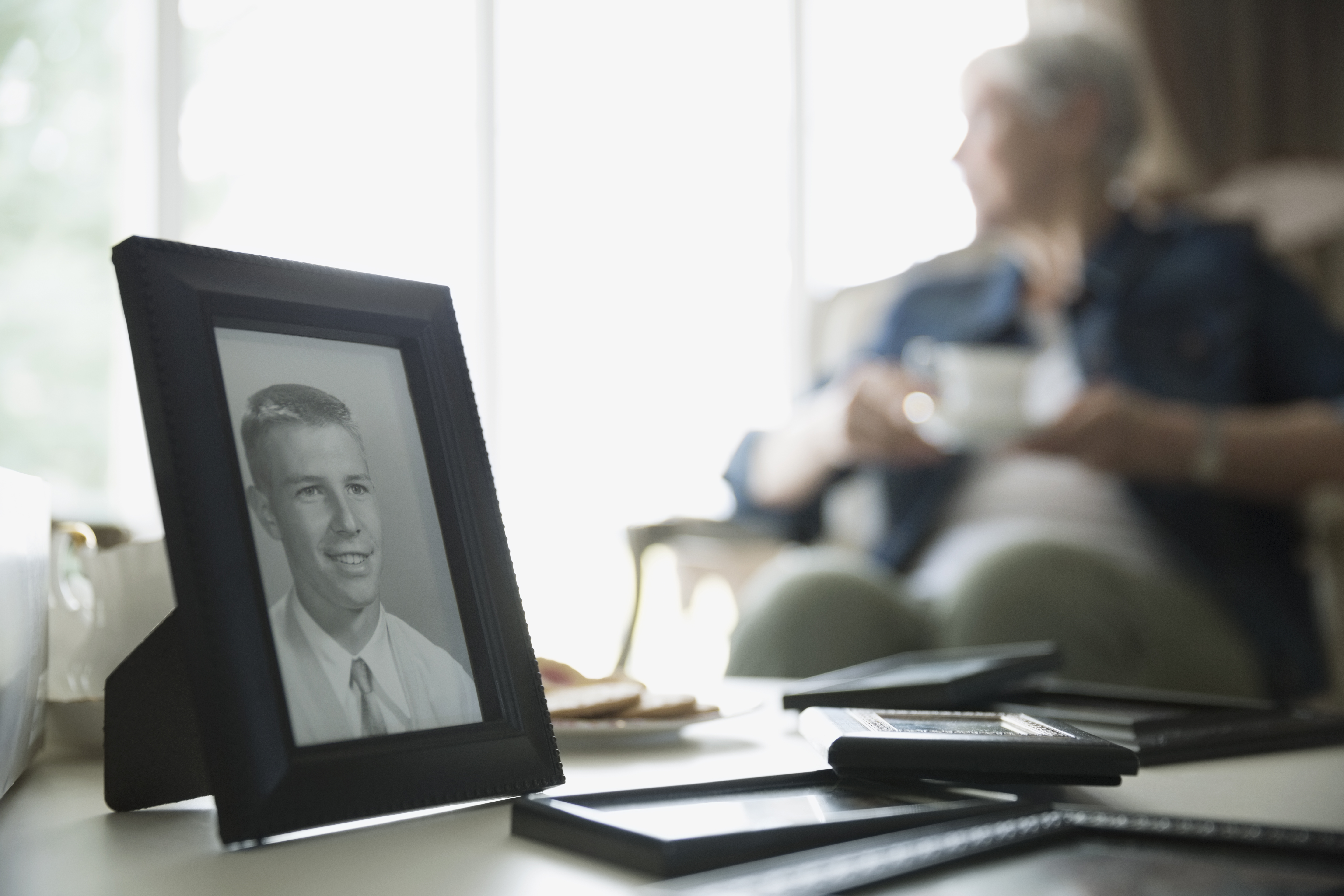 In 65 years of marriage, it’s easy for a husband or wife to take for granted the love they share. One married man needed to make it clear just how wonderful his spouse had made his life–but his soulmate didn’t get the message until after he passed away. Although this grandfather may have shared this sentiment in person throughout the course of their relationship, it’s the note he left for his grieving partner to find that’s capturing the Internet’s attention.

Reddit user bunsonon posted an image of the letter with the following explanation:

“When grandpa passed away, my grandma sorted through all of his notebooks to find this note left behind for her. They were approaching their 65th anniversary.” 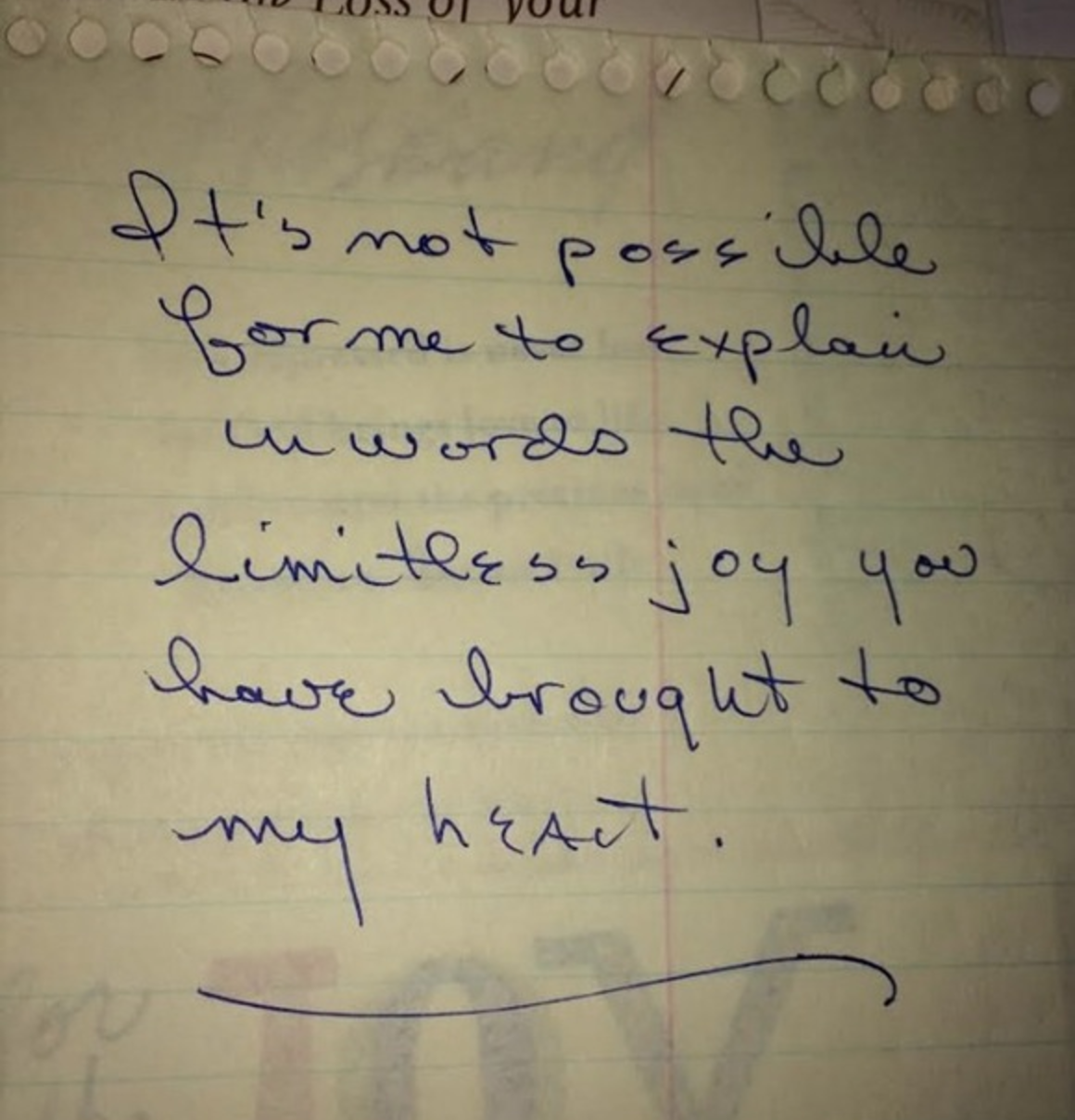 Our prayers go out to this departed husband’s family, most especially his beloved widow.

NEXT: See the celebrity couples in the longest-lasting marriages below.