If you and your family frequently eat at Subway, you may want to listen up. According to a recent study, the sandwich meat isn’t all meat.

The Canadian Broadcasting Corporation tested chicken meat from several fast food restaurants, including Subway, McDonald’s, A&W, Tim Horton’s, and Wendy’s. And the results aren’t at all what you might expect.

MUST-SEE: 12 Chicken Salad Recipes That Will Make You Remember Why You Love the Classic Dish

Researchers compared the fast-food chicken meat to 100-percent chicken meat bought at a grocery store. All the fast food chicken meat was tested, and four out of the five brands were considered “very close” to 100 percent meat. Their scores ranged from 88.5 to 89.4 percent. But the last brand produced results that were so different from the others that researchers retested the meat. 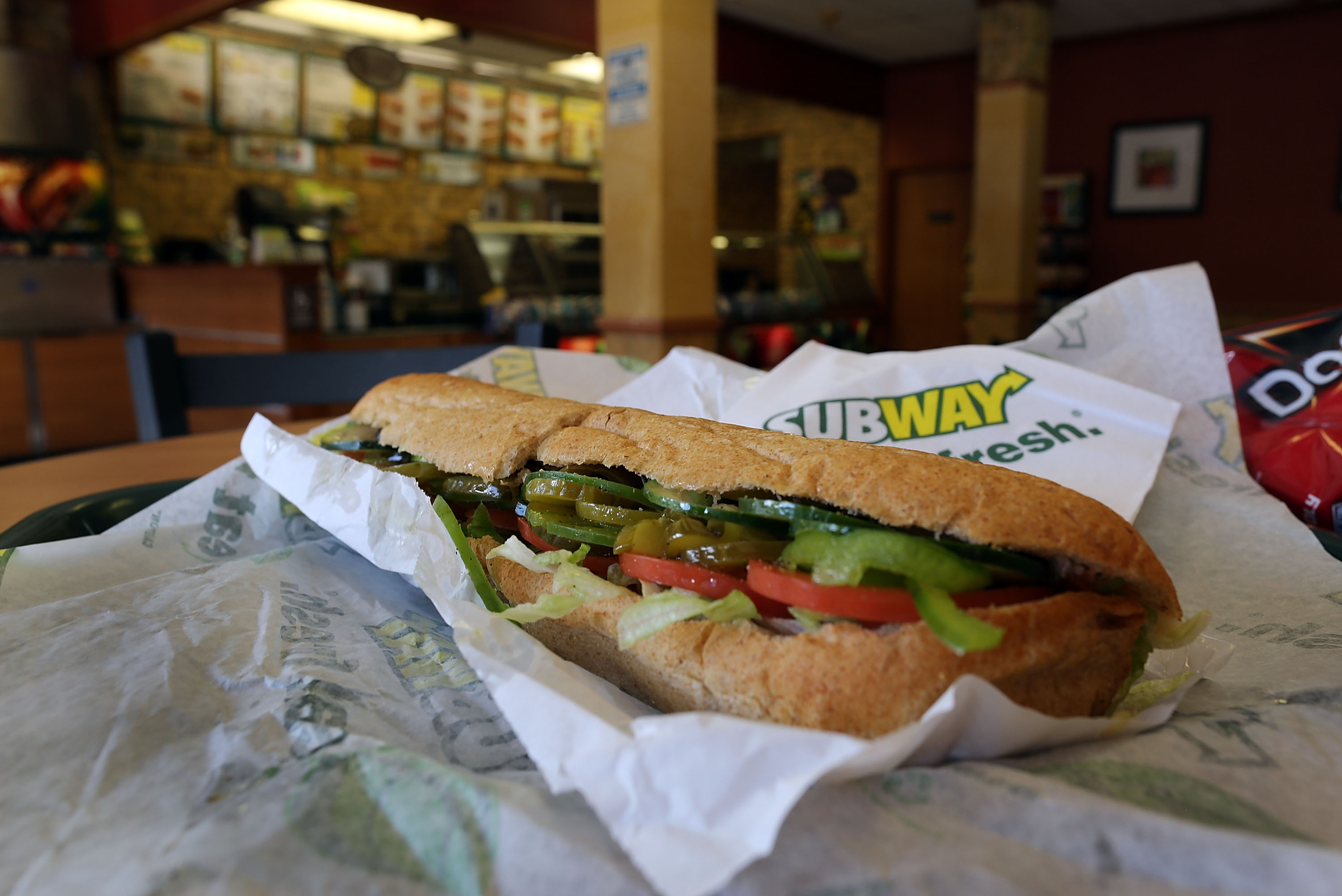 Subway’s representatives have hit back against these claims, saying “chicken strips and oven roasted chicken contain 1% or less of soy protein.”

“Our chicken is 100% white meat with seasonings, marinated and delivered to our stores as a finished, cooked product,” Subway spokesman Kevin Kane wrote.

This isn’t the first time the sandwich chain has come under fire. In 2014, they were criticized for using azodicarbonamide, a chemical used in yoga mats, in their bread. They have since removed azodicarbonamide, but McDonald’s and Starbucks also use it in their products. They also recently settled a class action lawsuit that alleged their footlongs were not actually 12 inches.

NEXT: Even your favorite celebs can’t resist fast food!