What do you get when a mysterious serial killer begins taking murder plots from published novels and uses them as his homicidal inspiration? Fans of the series know that you get — Castle!

Nathan Fillion starred in the long-running series as Richard Castle, the author of the novels, who decides to work with the homicide division of the New York Police Department in order to solve the crimes (and hopefully, to prevent more from happening). The TV show, which premiered back in 2009 and ran until 2016, produced an avid following and to this day — thanks to the series’ cast of relatable characters. Some of those favorites are Stana Katic, who played Castle’s love interest Kate Beckett, and Richard’s daughter Alexis Castle (portrayed by Molly C. Quinn). Fans quickly became obsessed with Castle’s life and the characters who surrounded him. 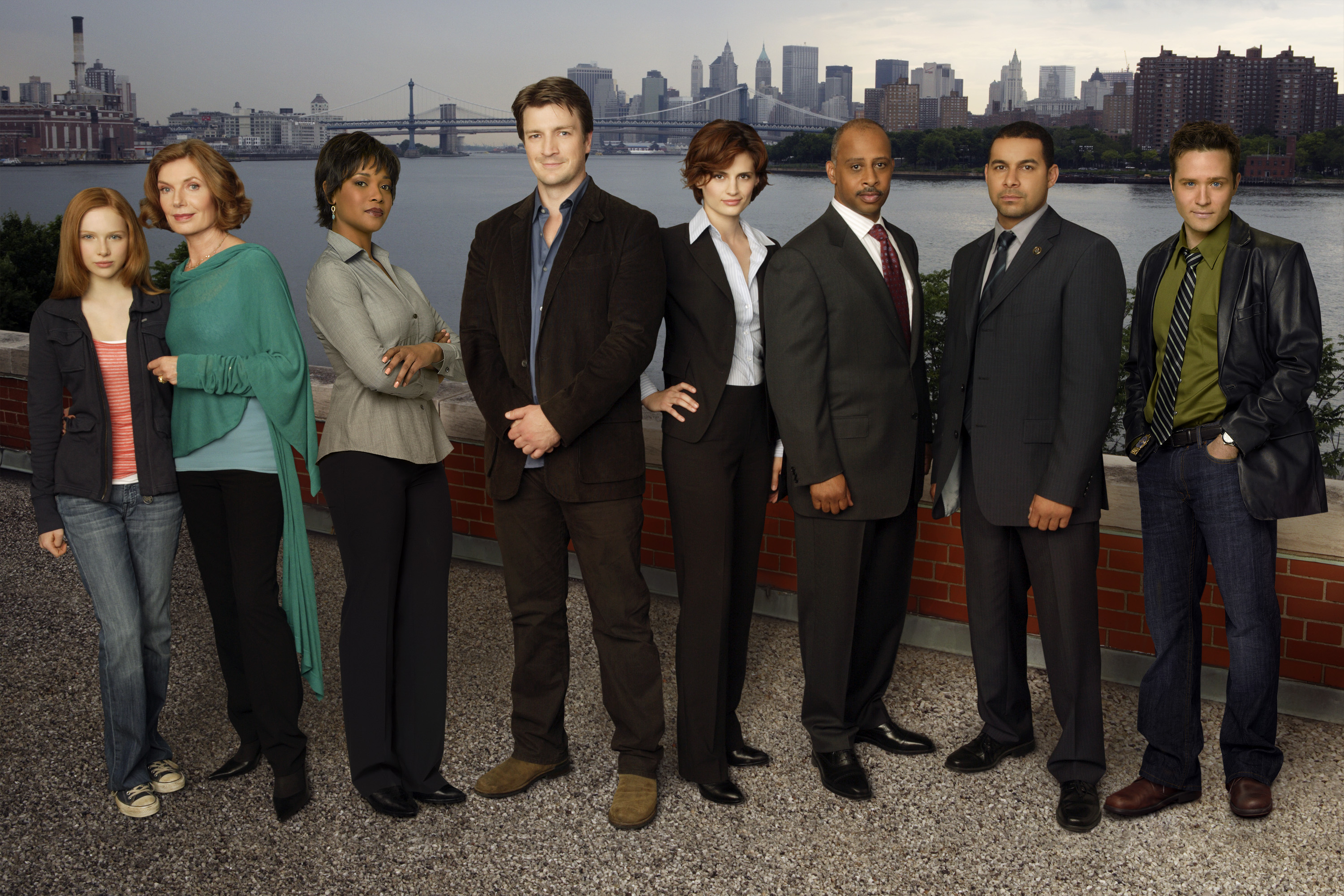 The cast of Castle in Season 1. (Photo Credit: Getty Images)

Even in 2018, that fervor hasn’t dissipated. Many fans are still curious what the actors from Castle are up to now, two years later. Although some of the actors have gone on to star in award-winning movies and appear in popular TV shows, others have kept a lower profile.

Want to see then and now pictures of the Castle cast? Then you’ve come to the right place. Keep scrolling to find out what the cast members look like and what they’re up to now!