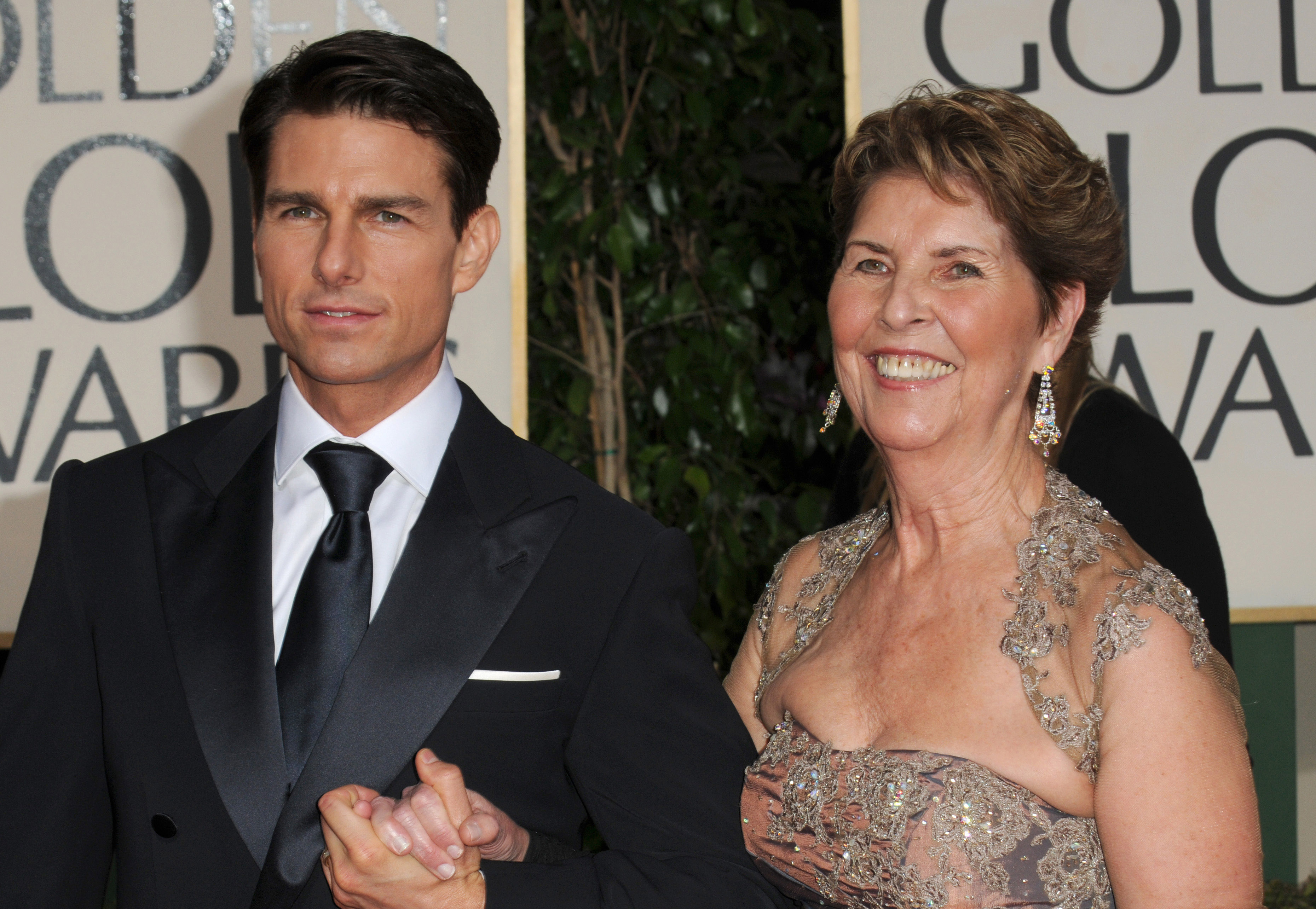 Our thoughts and prayers are with actor Tom Cruise after the death of his mother, Mary Lee South.

According to People, South died peacefully at her home last week. She was 80 years old.

“I was always interested in theater, but I never did anything with it,” she said in a 1986 Rolling Stone interview. “When I was growing up, if you went to Hollywood, that was really risqué.”

Cruise and his mother have always maintained a close relationship, so we can’t imagine how devastating this loss might be.

NEXT: See which beloved celebrities we lost in 2016.