Earlier this month, the women of The Talk took the stage without makeup, and they all looked amazing! Three of the longtime hosts — Sheryl Underwood, Julie Chen, and Sharon Osbourne — had done it once before and skipped the cosmetics alongside hosts Aisha Tyler and Sara Gilbert for a 2012 episode. Sharon told Entertainment Tonight the prior experience gave her “the courage to actually go out more without makeup, because you sit here and millions of people are seeing you with that camera lens right here. All right, the cat’s out of the bag. It’s like genies out of the pot.” 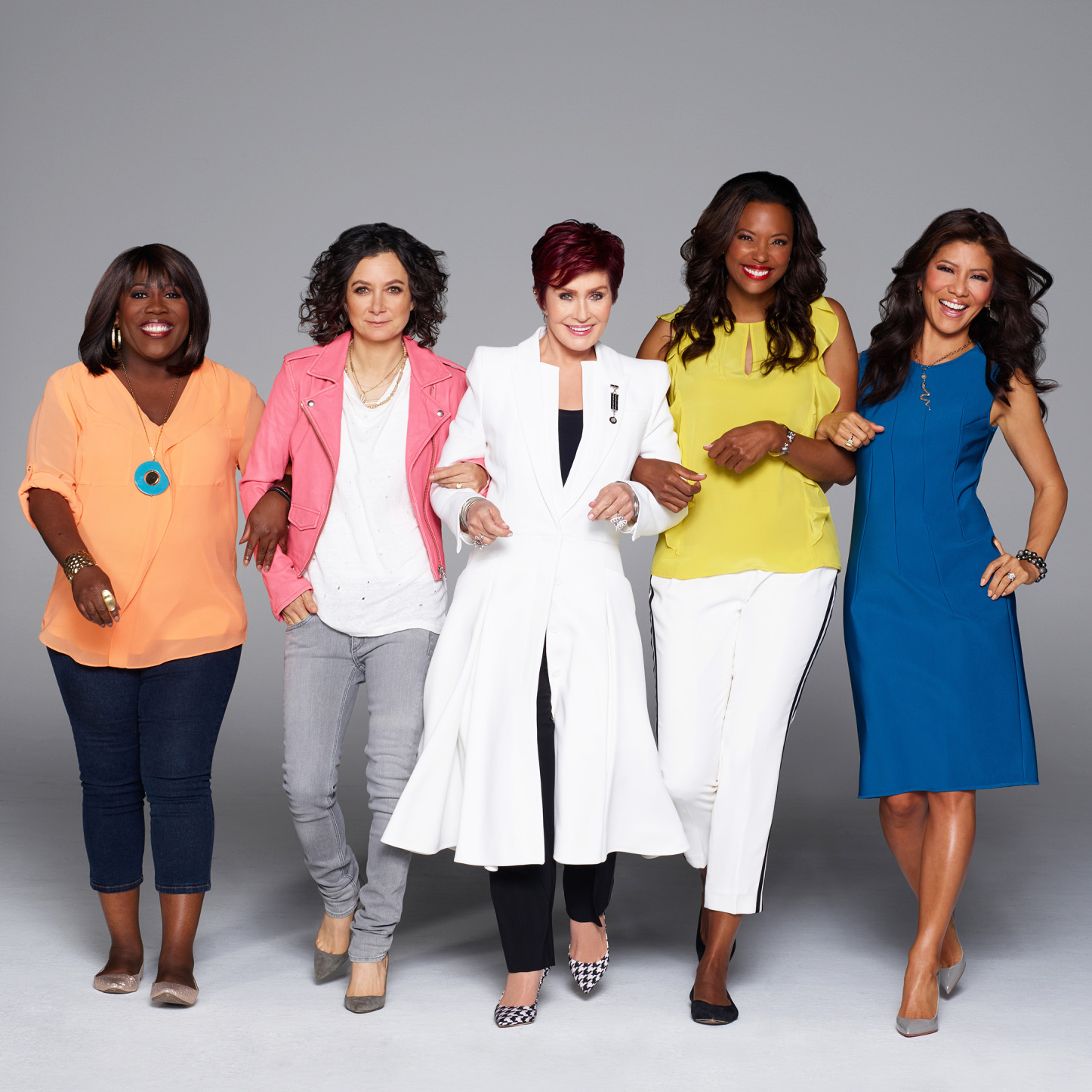 But it was a first for new host Eve, who just joined the show as a full-time host this season. In fact, Eve had never appeared in public without makeup. “It became a security blanket,” Eve told Entertainment Tonight. “I would literally put on concealer at least, just to go outside. I would never go outside without anything on.” But Eve said it was heartwarming that her fellow hosts had her back. “It made it much better, of course!” she said. “It made me braver, to come out here and do it with all the ladies.”

Appearing on TV without makeup is especially daunting, Julie Chen explained, because what you see on-screen is different than what you see in real life. “I think people realize that because everyone takes pictures,” she said. “The camera has a different eye than the naked eye has, and that’s why we were all so [scared] at one point or another.”

Scroll down to see all The Talk stars without makeup and read their best makeup tips!