Tara Palmer-Tomkins may not be a household name here in the U.S., but in Britain she was a famous socialite and the goddaughter of Prince Charles. Her dad was a former Olympic skier, and a landowner, who became close friends with the Prince of Wales. Charles, William, and Harry often went on skiing vacations with the Palmer-Tomkins family when the boys were younger.

MUST SEE: 12 Times the Royal Family Was Just Like Us

But Tara was also a celebrity in her own right–a famous socialite who was photographed at all the right parties as well as a British TV reality star. She was also close enough to the royal family to be an guest at Prince Charles’s 60th birthday party back in 2003, and a guest at Kate and William’s wedding a few years later. 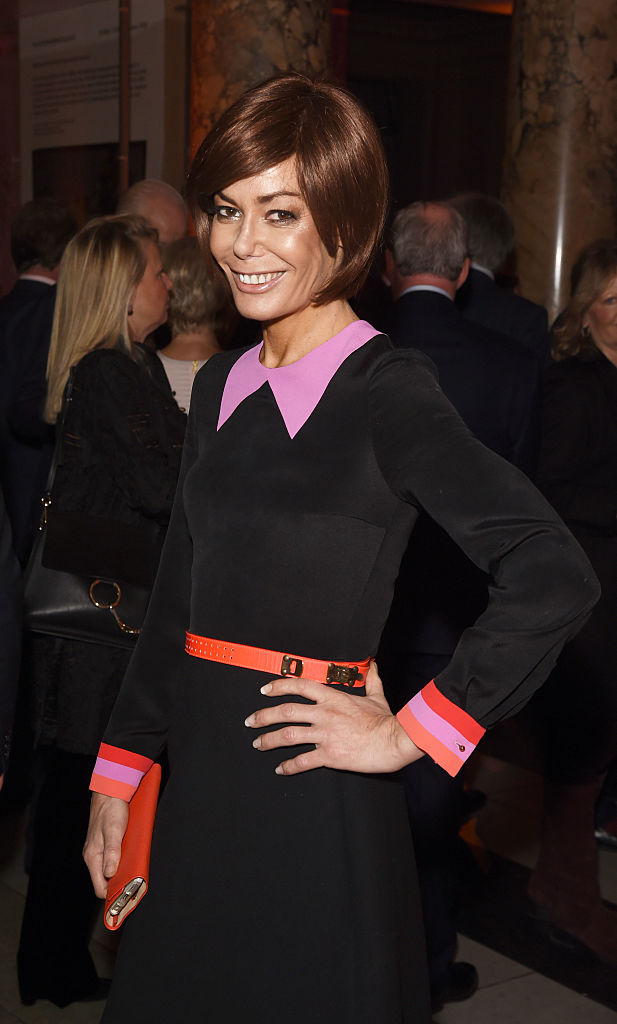 Today her family and the Prince of Wales got some shocking news. Tara, 45, was found dead in her house. “We are deeply saddened and our thoughts are so much with the family,” Prince Charles and Duchess Camilla said in a statement.

Although she had been in rehab a few years ago, she’d renounced her party-girl ways last year. More recently, she’d been diagnosed with an autoimmune disorder and a benign brain tumor. But at this time the cause of her death is unknown.

via Metro.co.uk and USMagazine.com

NEXT: See the royal family in happier times in the gallery below.