Oh no! Prince Harry’s wedding is supposed to be the most memorable day of his life, but unfortunately, his grandmother, Queen Elizabeth, won’t be present for the red-headed royal’s upcoming nuptials to his new fiancée, Meghan Markle.

The couple announced their engagement on Monday, November 27 — and even revealed Elizabeth knew all about the engagement before it happened! “His Royal Highness The Prince of Wales is delighted to announce the engagement of Prince Harry to Ms. Meghan Markle. The wedding will take place in Spring 2018. Further details about the wedding day will be announced in due course,” read a statement from Harry’s father, Prince Charles. “His Royal Highness and Ms. Markle became engaged in London earlier this month. Prince Harry has informed Her Majesty The Queen and other close members of his family. Prince Harry has also sought and received the blessing of Ms. Markle’s parents. The couple will live in Nottingham Cottage in Kensington Palace.”

Although the statement shares that Harry previously had to ask her permission to marry Meghan, Elizabeth will be nowhere in sight during the big day next year — and here’s why. Since Elizabeth, 91, is technically the head of the church of England, she should not endorse a marriage with someone who’s been divorced. Meghan, 36, was previously hitched to Trevor Engelson from 2011 until 2013.

A source told the news outlet that similar to how she wouldn’t attend her son Prince Charles’ ceremony to Camilla Parker Bowles in 2005, she won’t make the exception for her grandson. So upsetting! 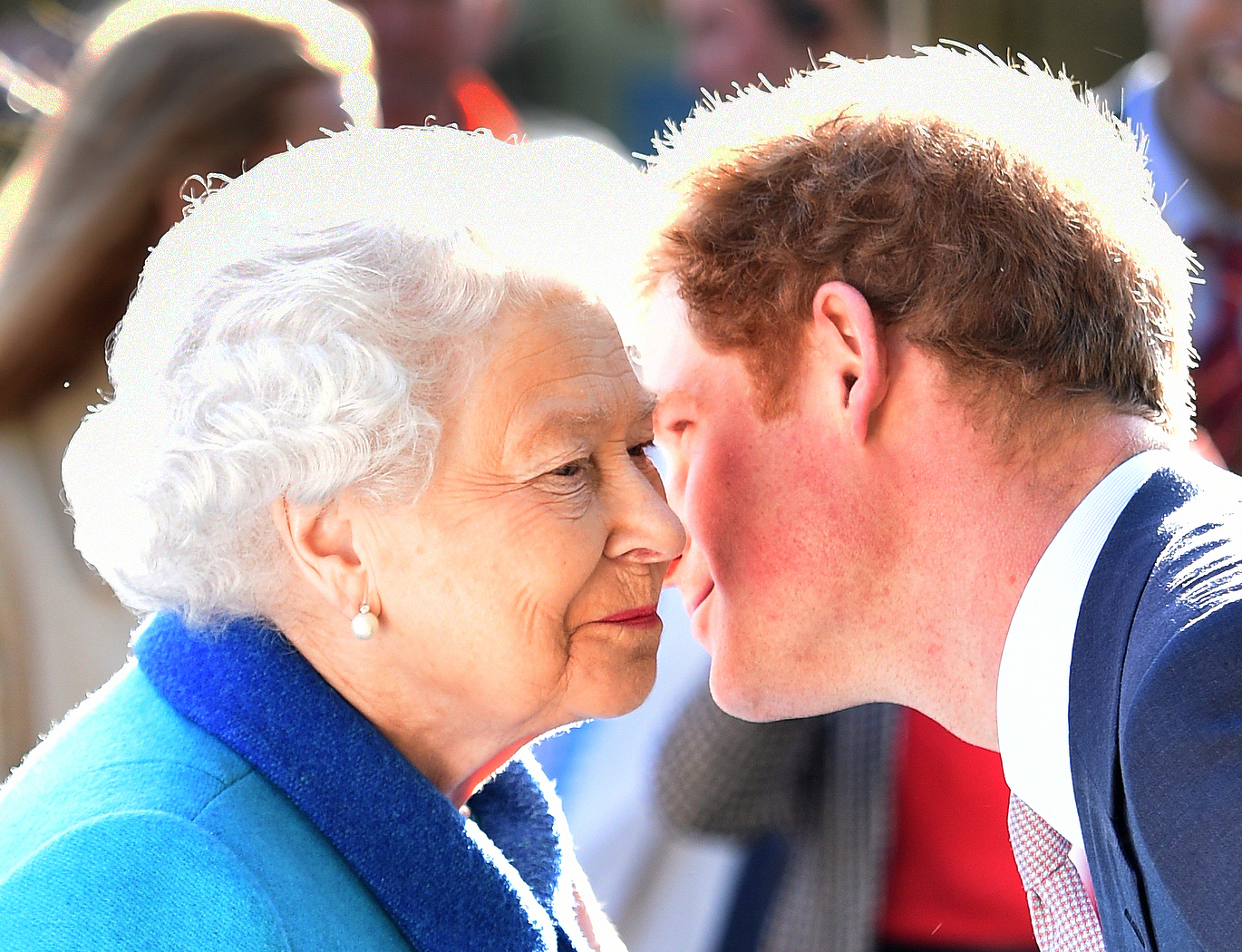 However, the red-headed royal, 33, and Meghan are still determined to have as much fun as they can at their big day with or without Elizabeth! “It will be fun, but classy,” a source told Life & Style. “Harry isn’t into the stuffiness and formalities that come with being a royal. He’d rather serve rum cocktails and tequila shots than expensive champagne.” We can’t wait!