Fans were so sad when Rayna Jaymes, played by actress Connie Britton, was killed off Nashville in February. And now, viewers are curious: Is _Nashville _ending? The answer? Yes, it sadly is after season six.

CMT has canceled Nashville, which means the show will come to an end after the upcoming Season 6. (We’re going to miss it so much!) ABC had originally canceled the hit series after four seasons. Shortly after, CMT picked it up for a fifth season, which aired its first episode on December 15, 2016.

“All of us on Nashville are so incredibly grateful to the show’s fans, who convinced CMT to give us a chance to keep telling the story of these remarkable characters,” said series executive producer Marshall Herskovitz, according to Variety. “And we want to return the favor with a final season that celebrates all the joys and passions, twists and turns — and amazing music! — that made Nashville such an exciting journey for the last six years.” 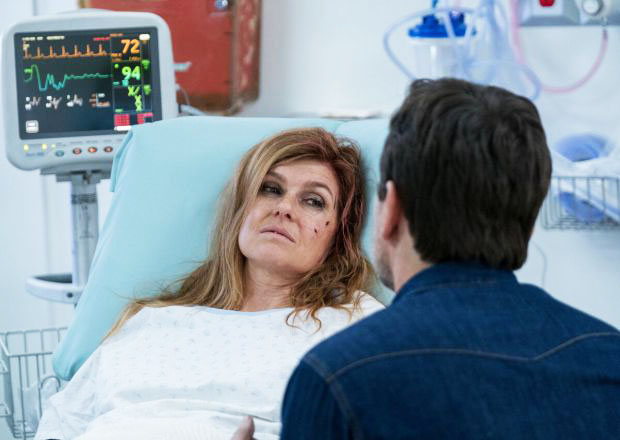 When does Season 6 of ‘Nashville’ air?

Season 6 of Nashville will air on Thursday, January 4, on CMT. Mark your calendars!

Why did Connie Britton leave ‘Nashville’?

Shortly after her death episode, the 50-year-old actress opened up about her tough decision to exit the series. “It was something that had been percolating over time, and there were lots of different reasons behind it. But my priority was really making sure that the timing was right. My priority has always been Nashville,” she said.

When asked if she thought her character, Rayna, had accomplished everything she’d hoped on the show, Connie candidly replied, “Maybe that was part of [me leaving]. As I said, there were a lot of things that came into play. Some of them were personal… It was just the right timing.”

How did Rayna Jaymes die?

Episode number eight on Season 5 ended with Rayna getting into a car crash. In Connie’s final Nashville episode, she struggled to recover from the devastating accident. Following a heartbreaking, imaginary conversation with her dead mother, Rayna succumbed to her injuries and passed away surrounded by her family and friends. It was so emotional!

Why did ‘Nashville’ kill off Rayna Jaymes?

It seems like the decision to leave Nashville was Connie’s personal choice, however, it wasn’t up to her the way Rayna would ultimately leave the show. When asked if she chose to have her killed off, Connie replied, “No. [Producer Marshall Herskovitz] definitely shared his ideas with me. And I was so appreciative of that. It was so important to me, as I said, to do it in a way that felt like it was honoring the character. I really wanted to do justice to Rayna. And I felt like he really did that… I was not excited for Rayna to die, though.” 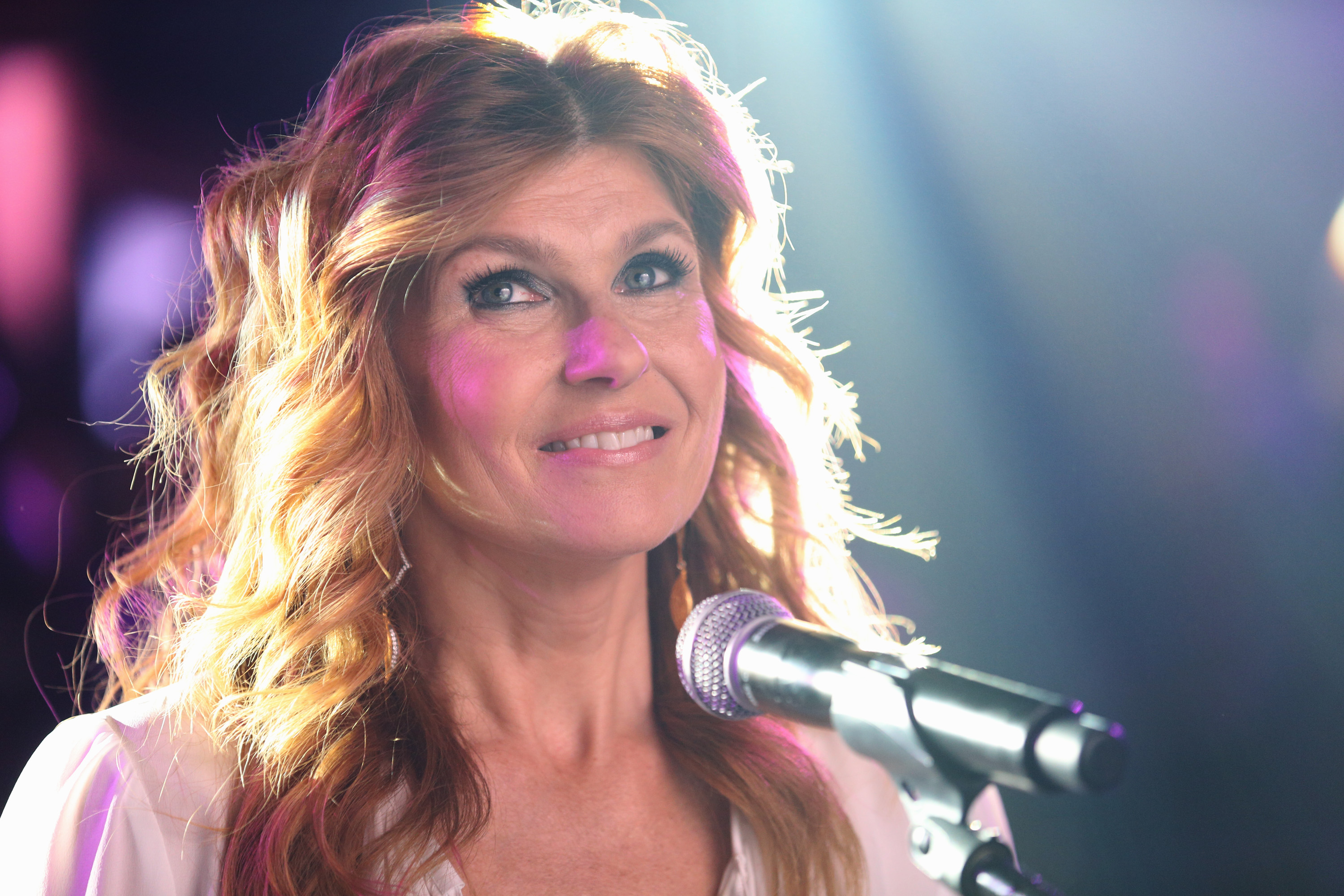 Sadly, yes. During Connie’s appearance on The Late Show after her death episode, host Stephen Colbert joked that Rayna could come back to the series as an evil twin or zombie — and she didn’t turn down his suggestions!

Will Connie Britton return to ‘Nashville’?

Maybe! After Stephen’s joke, she added, “I think the twin sister idea is not bad. I mean, it’s Nashville, anything could happen.” One can only hope she makes an appearance during Season 6!

Click through the gallery below to see the cast of ‘Nashville’ in their first season vs. now!