If you tuned into the 2017 ACM Awards, you already know that Miranda Lambert won big that night. To recap: She won the coveted Female Vocalist of the Year award. But it’s how many times she’s won this award that has fans and followers going nuts.

Miranda Lambert has taken home this same award eight consecutive years in a row since 2009. Last year in 2016, she had tied for the big honor of most times consecutively taking home this award with another renowned country star–Reba McEntire! But this year, Miranda Lambert took the honor, making history all the while as the first woman to win it this many times in a row. 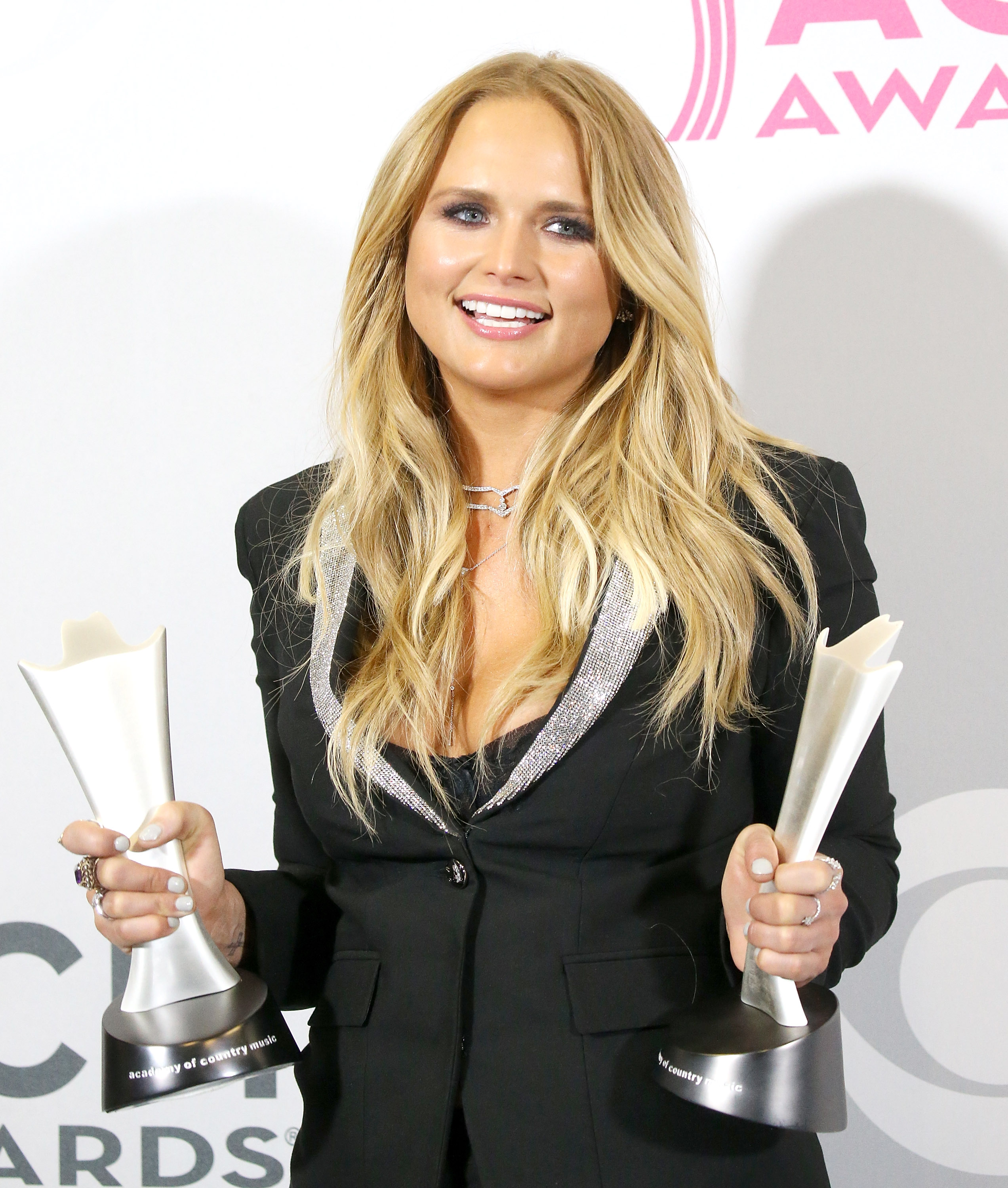 She beat out fellow country superstar Carrie Underwood for the honor, as well as hit makers Kelsea Ballerini, Maren Morris and Kacey Musgraves. But just because she surpassed other women in winning this particular accolade doesn’t mean that she’s ready to send a negative message toward any of her fellow female country singers. In fact, she did just the opposite during her inspiring, empowering acceptance speech.

“I’m just glad to see females kicking a– these days,” she said. “I’m so proud to be a part of that. So cheers to all of us girls out there dreaming. Thanks fans, thanks ACMs, thanks to my family and friends… I love you all.”

What’s even more impressive is that she also acknowledged Carrie Underwood’s star power in the speech–a star who is often described as Miranda Lambert’s musical “rival.” 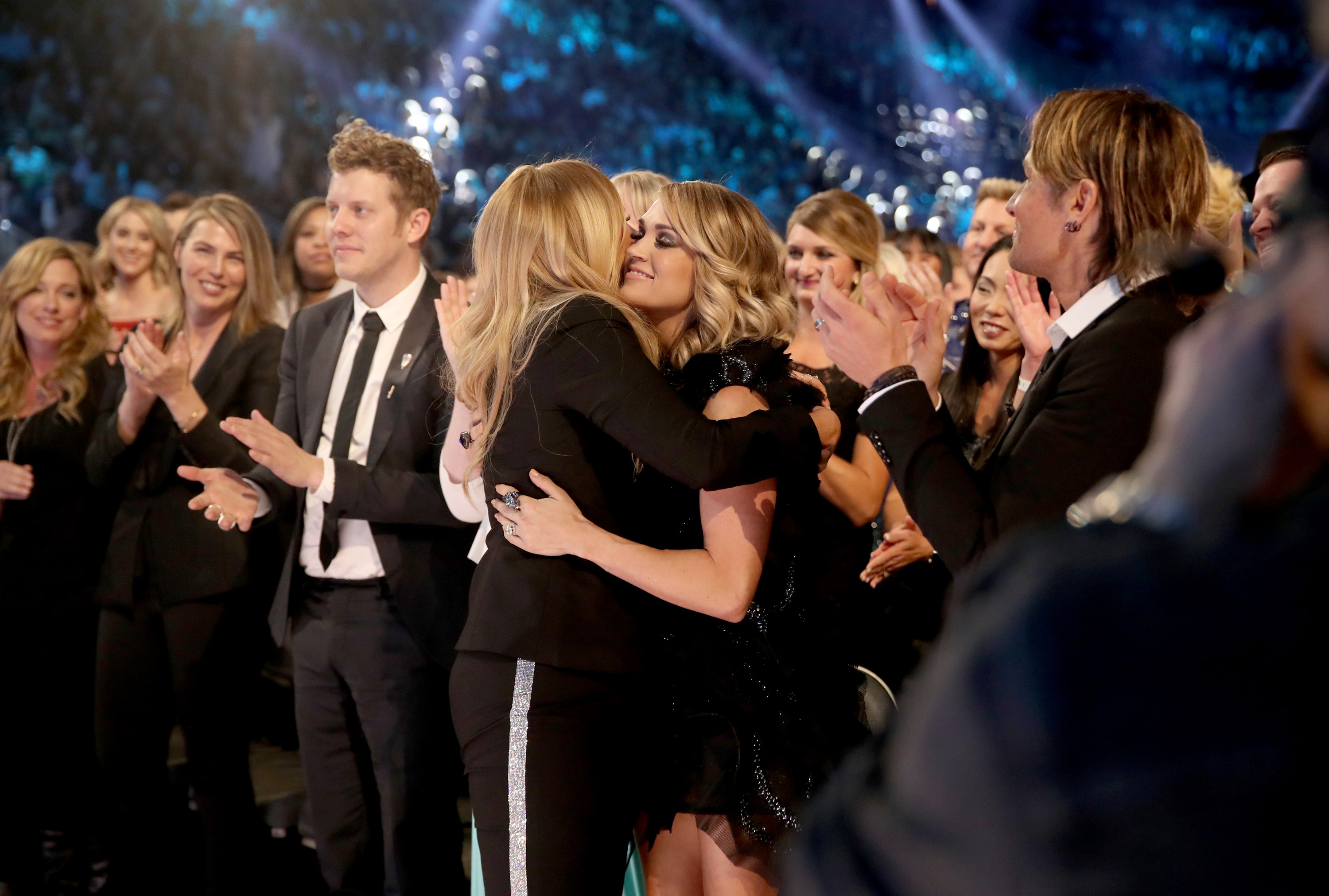 “Carrie can sing me under the table. We’ve agreed on that,” she said.

Lambert’s big win wasn’t the only one of the night. She also won an award for Album of the Year, not to mention got the chance to walk the red carpet with her boyfriend Anderson East, looking every bit the power couple. 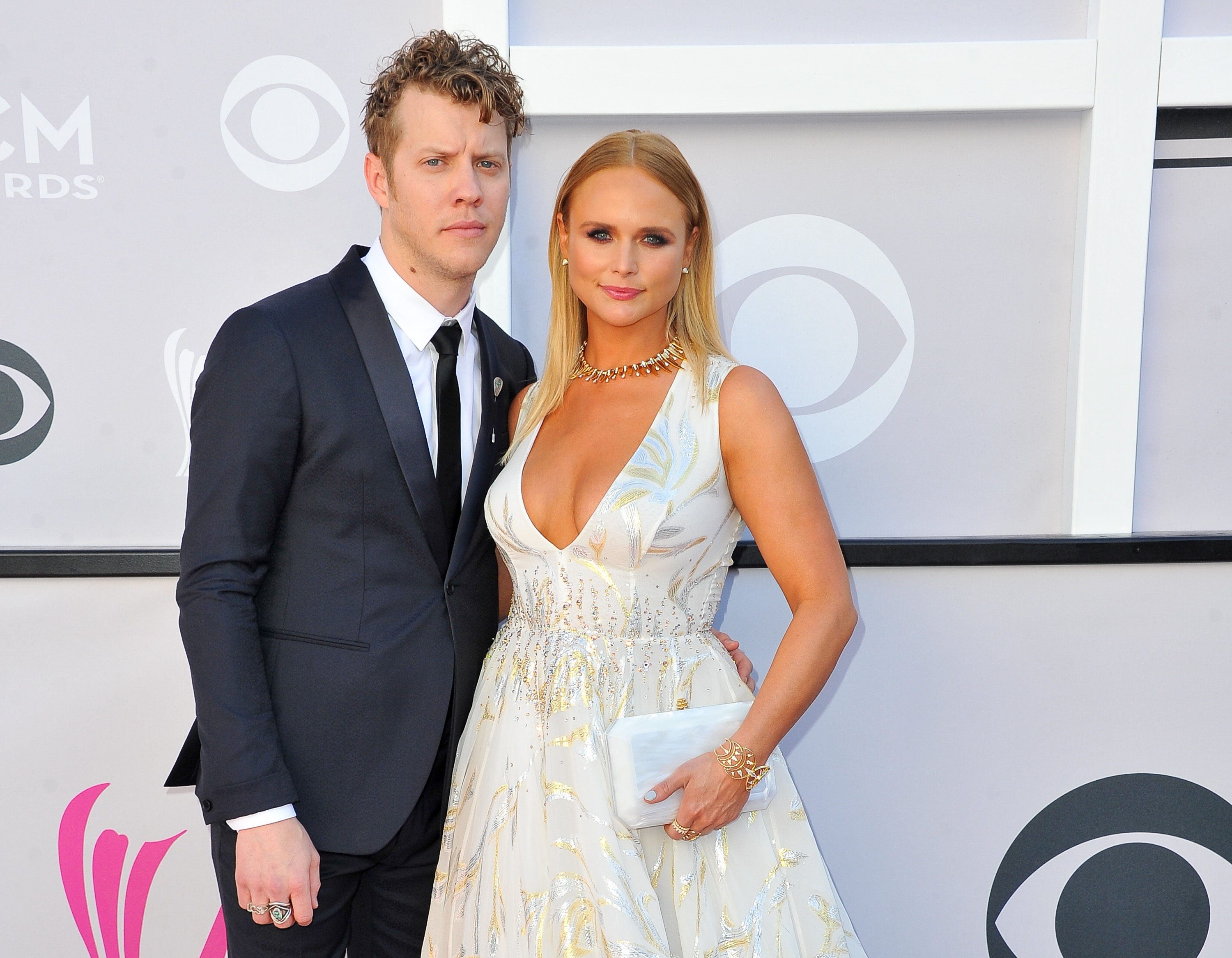 Congratulations to you, Miranda. You go, girl!

NEXT: See Miranda Lambert’s inspiring weight loss journey in the jaw-dropping video below.

NEXT: See country stars without makeup below.