Actress Kathy Bates just let slip a big clue about who will play Princess Diana in the next installment of a very popular TV show. And the 68-year-old thinks it’s going to be one of her co-stars! 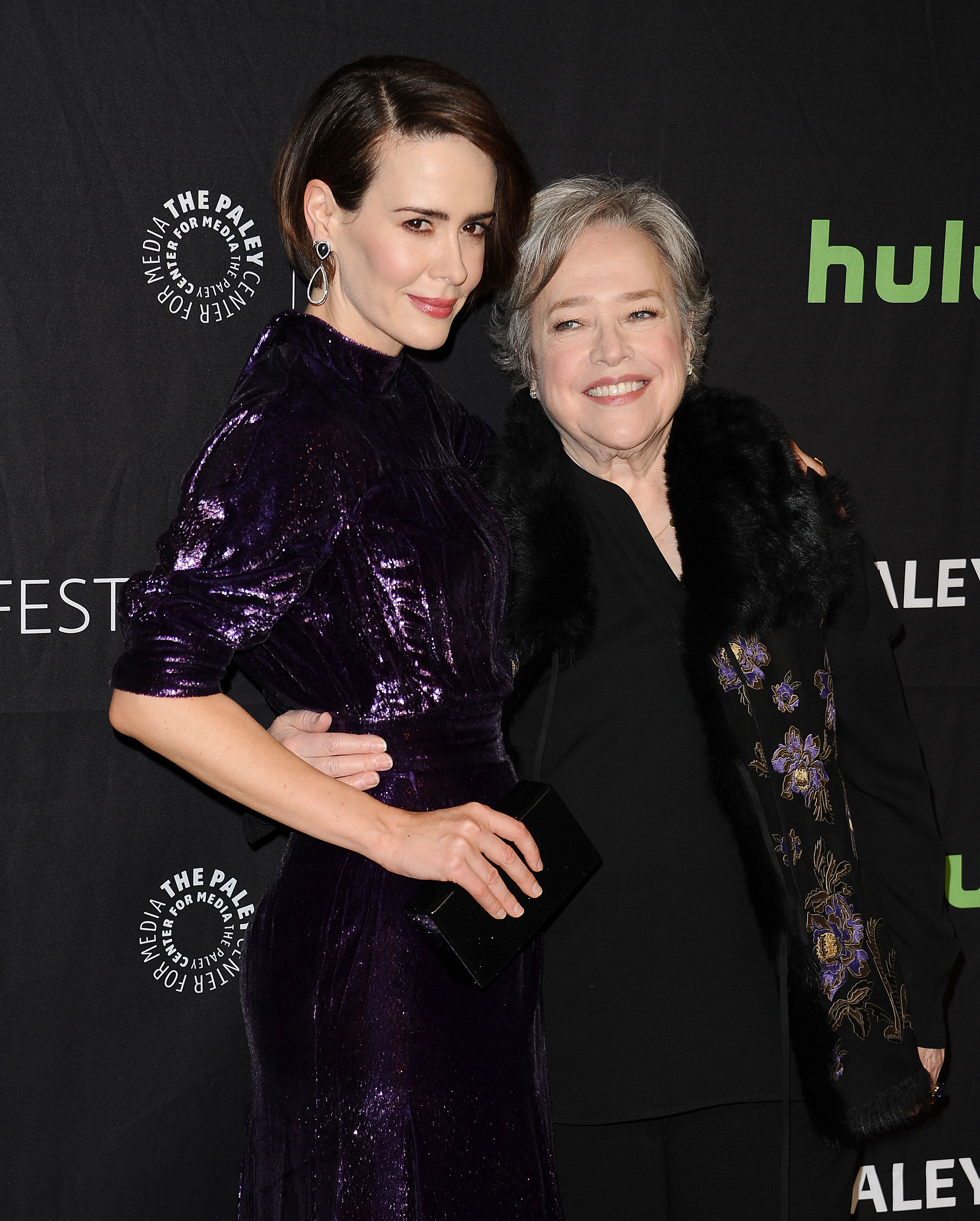 In addition to her numerous roles on different seasons of American Horror Story, Paulson appeared in 12 Years a Slave, Carol, and The People v. O.J. Simpson: American Crime Stoy.

At PaleyFest, a TV festival in Hollywood, Bates called Paulson “the people’s princess” multiple times during a panel. That moniker, of course, was most famously held by Princess Di before her untimely death in a car accident in 1997 at only 36 years old.

Last month, multiple news outlets reported that season two of Murphy’s Feud would center on Princess Diana and her tumultuous marriage to Prince Charles. Officially called Feud: Charles and Diana, the new episodes will focus on the royal couple as well as their sons, Prince William and Prince Harry.

Princess Diana has been the subject of many pop culture depictions, and recently Naomi Watts starred as Lady Diana Spencer in the 2013 film Diana. Paulson has openly voiced her enthusiasm about the role, telling Entertainment Tonight, “I wanna play the Queen Mother! I don’t think [Murphy’s] gonna let me do that. That might be a bridge too far. He might also be like, ‘Oh, lady… no!’ I could play one of the corgis.” 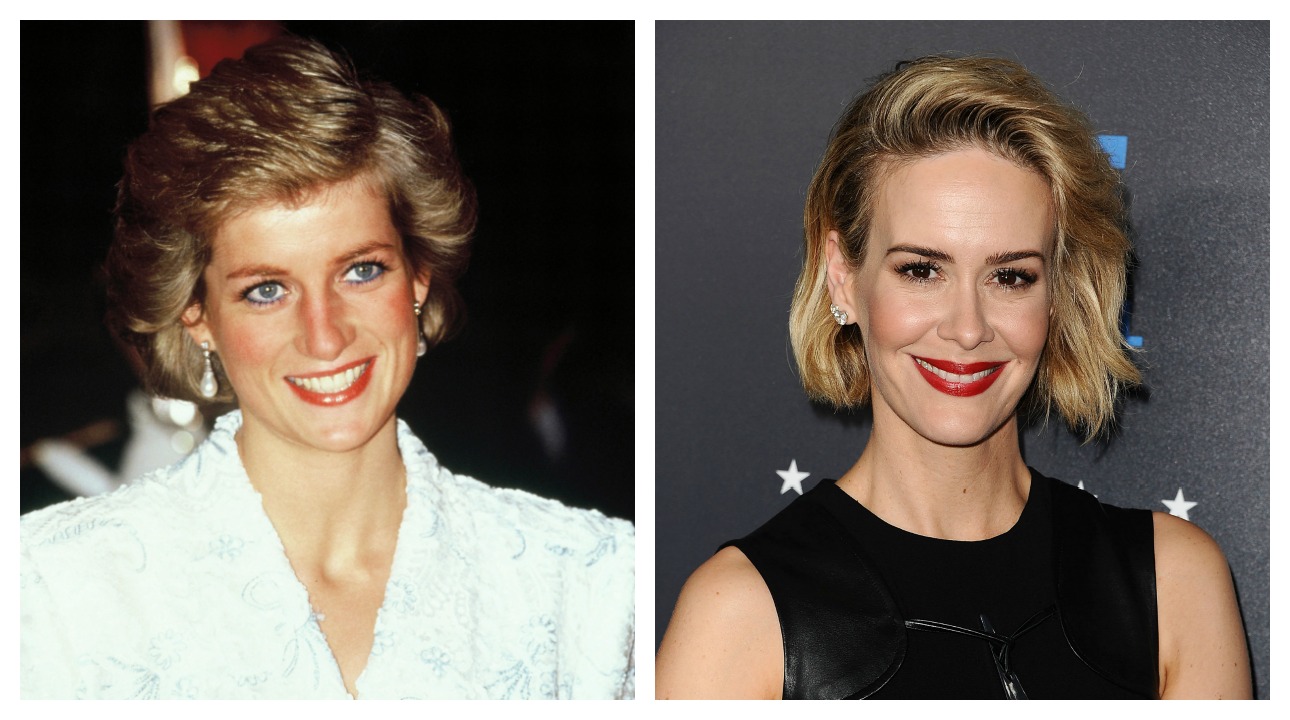 Even though Diana has bright blue eyes while Paulson’s eyes are brown, they do look pretty similar, right?

The first installment of Feud focused on the rivalry between film stars Joan Crawford (played by Jessica Lange) and Bette Davis (played by Susan Sarandon. Season two will be available sometime next year.

Only time will tell if Bates’s predictions come true or if she was merely teasing her fans. Regardless, any actress chosen to play Princess Diana will surely have some big shoes to fill.

NEXT: See how Kate Middleton keeps Princess Diana’s memory alive through her fashion!