Tennis aficionado Kate Middleton, the Duchess of Cambridge, has revealed that she was banned from attending the Wimbledon final back in 2013, which saw Andy Murray take the men’s singles title for the first time.

Speaking to BBC presenter Sue Barker for a documentary about tennis, the Duchess told of how she “begged” her doctor to let her attend the showdown between Murray and Novak Djokovic when she eight months pregnant with her first child, Prince George—and revealed that she has since apologized to Murray for missing the big match.

“I was very heavily pregnant. I wrote to him afterwards saying sorry for not being there,” she said.

Speaking in her capacity as patron of the All England Lawn Tennis Club, the Duchess also shared a handful of amusing family anecdotes relating to the sport (including her mother Carole’s secret crush…) 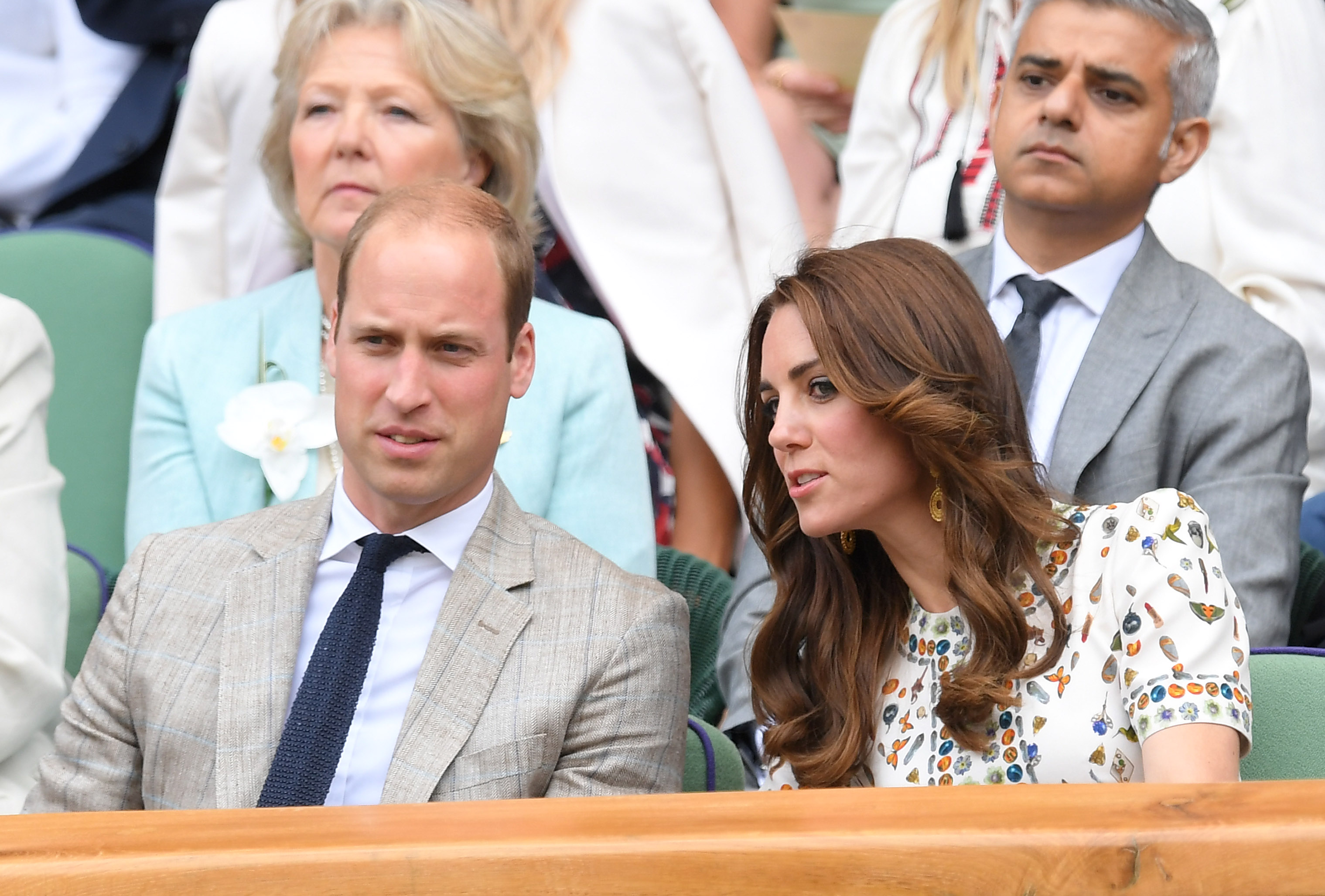 “Wimbledon […] was very much part of my growing up,” she said. “Roger [Federer] is my mother’s heartthrob. I don’t think she will mind me saying that! I think he probably knows that too.”

According to Kate, her father Michael committed a faux pas at the tennis tournament when he confused Tim Henman with American player Pete Sampras.

“My father is not going to appreciate this but we were walking past Tim Henman and had just seen Sampras play,” she revealed. “My dad said ‘Hi Pete!’ I was mortified.”

MUST-SEE: This Is What Kate Middleton Wears to Other Weddings

Even royals, it seems, aren’t immune from dad-related embarrassment…

See Kate Middleton’s style before she married Prince William in the throwback video below.

NEXT: See Kate Middleton’s most glamorous outfits ever in the jaw-dropping photos below.