The 8-year-old was riding a Polaris off-road vehicle when it flipped. Maddie fell into a lake and was unconscious when she was taken to a hospital in New Orleans.

Maddie was apparently part of a hunting party, and her mother was not with her at the time of the accident.

According to TMZ, Jamie Lynn Spears’ daughter, Maddie, was rushed to the hospital with serious injuries. Maddie, 8, was riding an Polaris off-rode vehicle when it flipped. TMZ reports that Maddie was unconscious and under water for several minutes. She was airlifted to a local hospital. 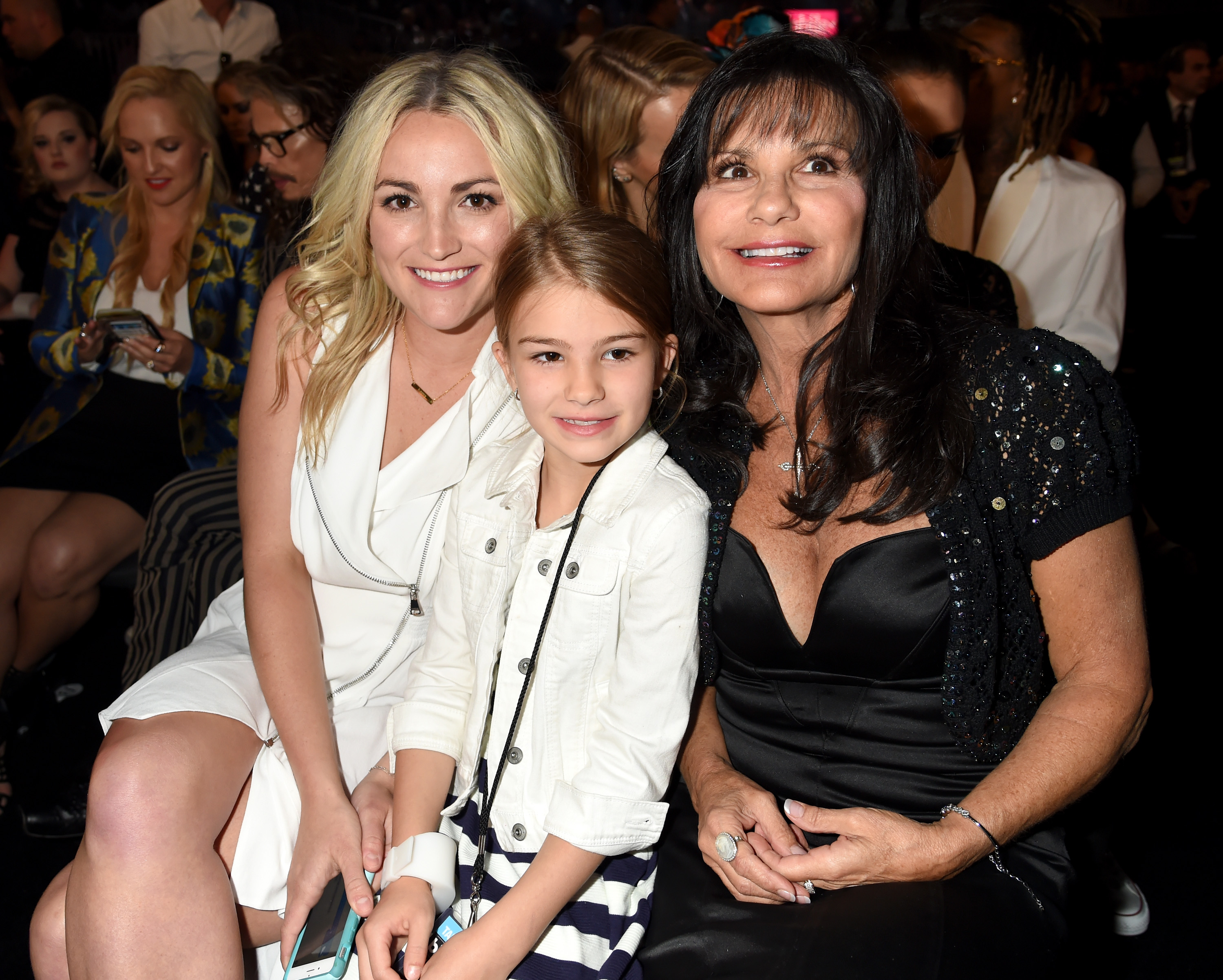 “All I can say is pray for our baby Maddie,” Jamie Lynn’s dad, Jamie Spears, told ET.

However, a rep for the Spears family told ET that the details about the accident are wrong. “The details the media are reporting surrounding the incident regarding Jamie Lynn’s daughter Maddie are incorrect. Right now the Spears family asks that everyone respect their privacy during this time and appreciates all the prayers and support for their family.”

Whatever the case may be, we’re praying for Maddie’s quick recovery!

NEXT: These first responders went above and beyond the call of duty!