UPDATE (3/7) — Almost two months after the death of actor Miguel Ferrer, the NCIS: Los Angeles producers honored his memory in his final appearance.

The March 5th episode, called Payback, was filmed before Ferrer died in January. He was only 61 at the time.

According to Parade, Ferrer’s goodbye came in the form of a song. A version of Bob Dylan’s “Knocking on Heaven’s Door” performed by The Jenerators, Ferrer’s band, played during the show, and a title card dedicated to him ran during the credits.

Ferrer’s untimely death was felt by the entire acting community as well as by his family, including cousin George Clooney. What a moving tribute to a very talented man. 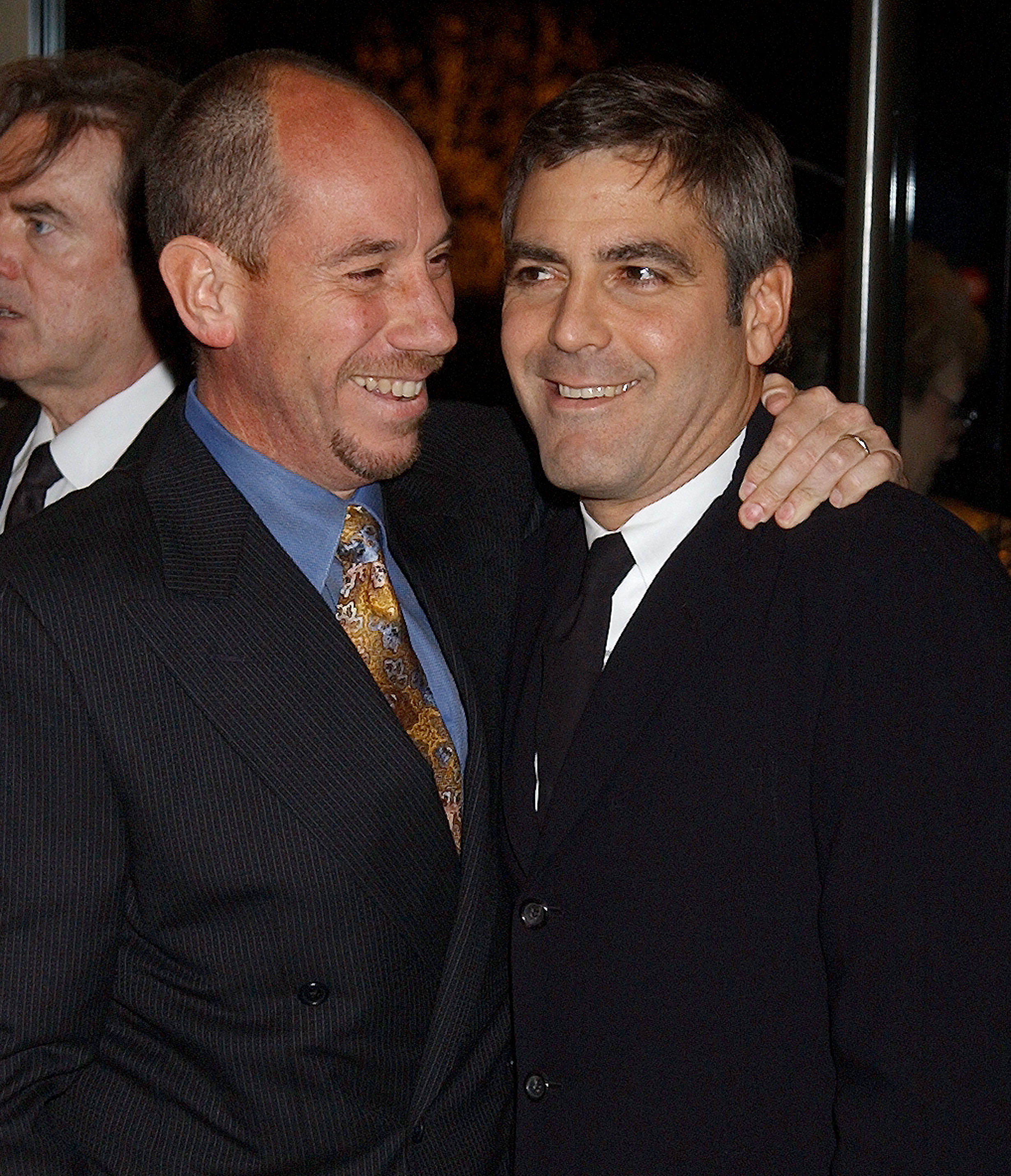 (1/20/17) — Our thoughts and prayers are with the friends and family of actor Miguel Ferrer, including his cousin, George Clooney.

The 61-year-old died after a battle with cancer.

“Today history will mark giant changes in our world, and lost to most will be that on the same day Miguel Ferrer lost his battle to throat cancer. But not lost to his family,” Clooney said in the statement. 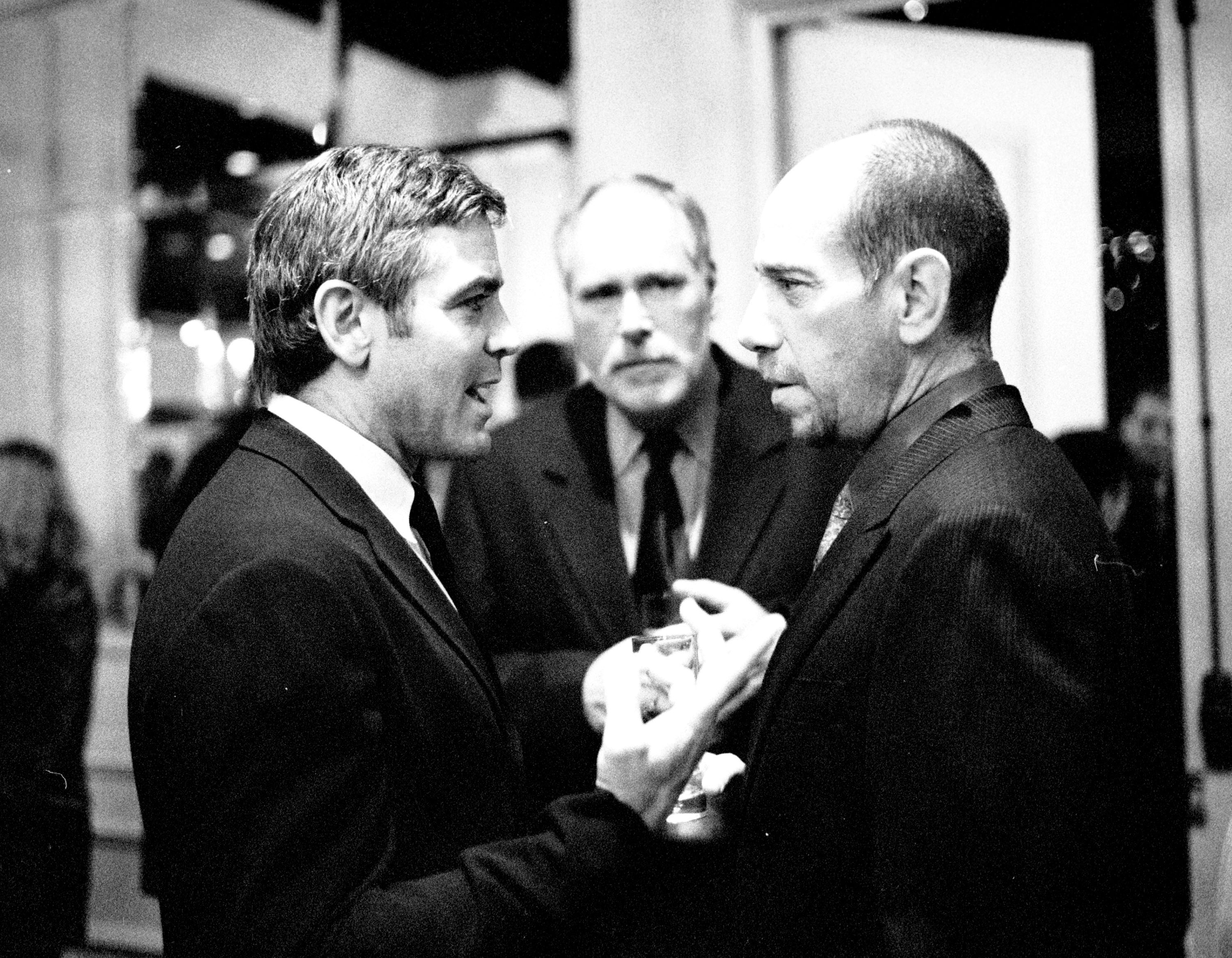 “Miguel made the world brighter and funnier and his passing is felt so deeply in our family that events of the day, (monumental events), pale in comparison,” Clooney said. “We love you Miguel. We always will.”

Ferrer’s most recent role was Owen Ranger in NCIS: Los Angeles and Albert Rosenfeld in the Twin Peaks reboot, but he was best known for his villainous roles in movies like Robocop.

After his passing, a bevy of co-stars mourned.

Love you my brother. I'm glad you smiled and stayed strong until the finish. Sleep well in the arms of the almighty. 💪🏾
Love Todd pic.twitter.com/WG6nwwPuMh

NEXT: See which beloved celebrities we lost in 2016.