Are you in the market for a new home? Well, the estate famously featured in the cult-classic Grey Gardens is on sale for a cool $19.995 million, according to NewsDay.com

The home, which is located in East Hampton, New York, once belonged to Jackie Kennedy’s relatives. This is the first time the house has been available to purchase since 1979. 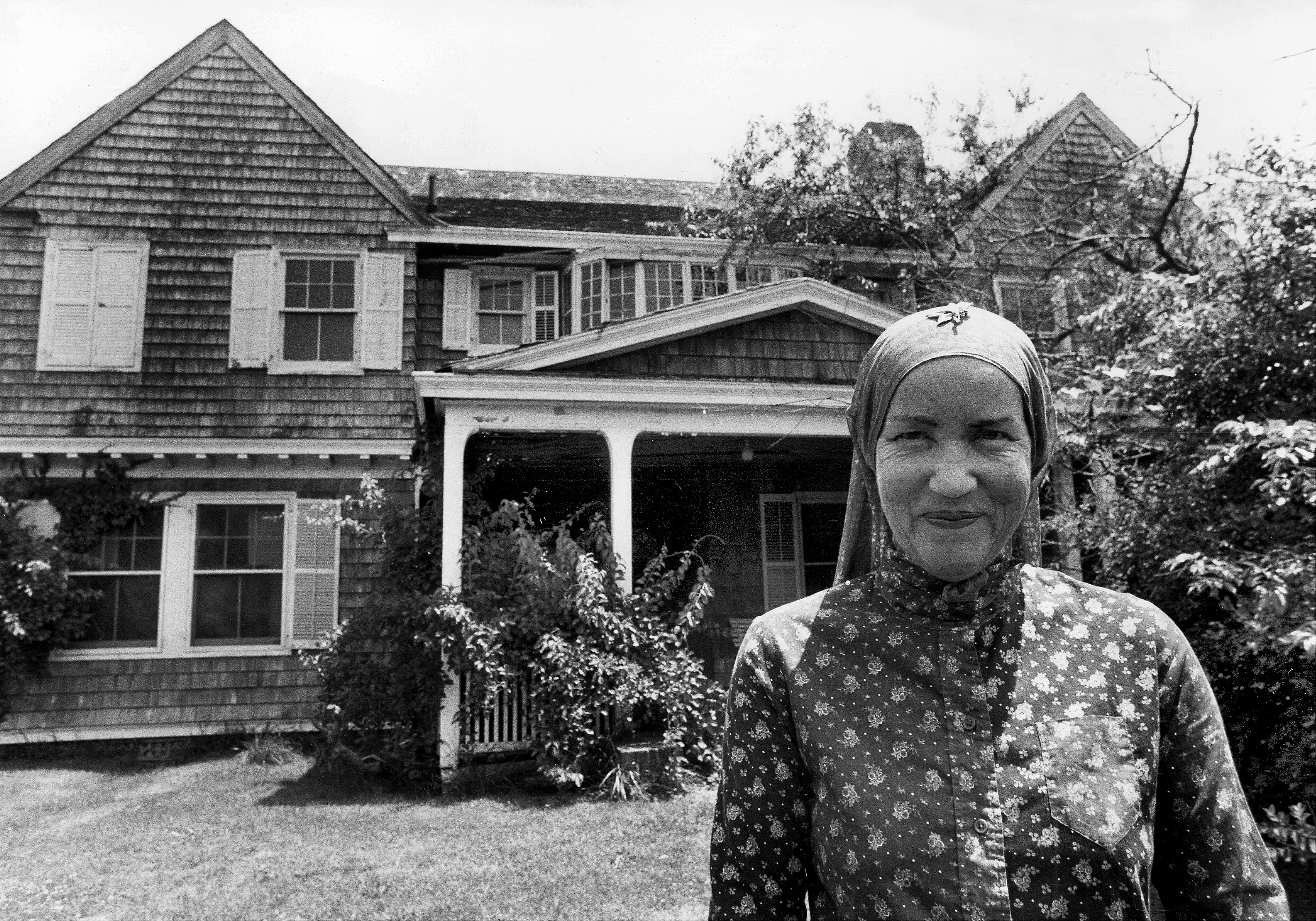 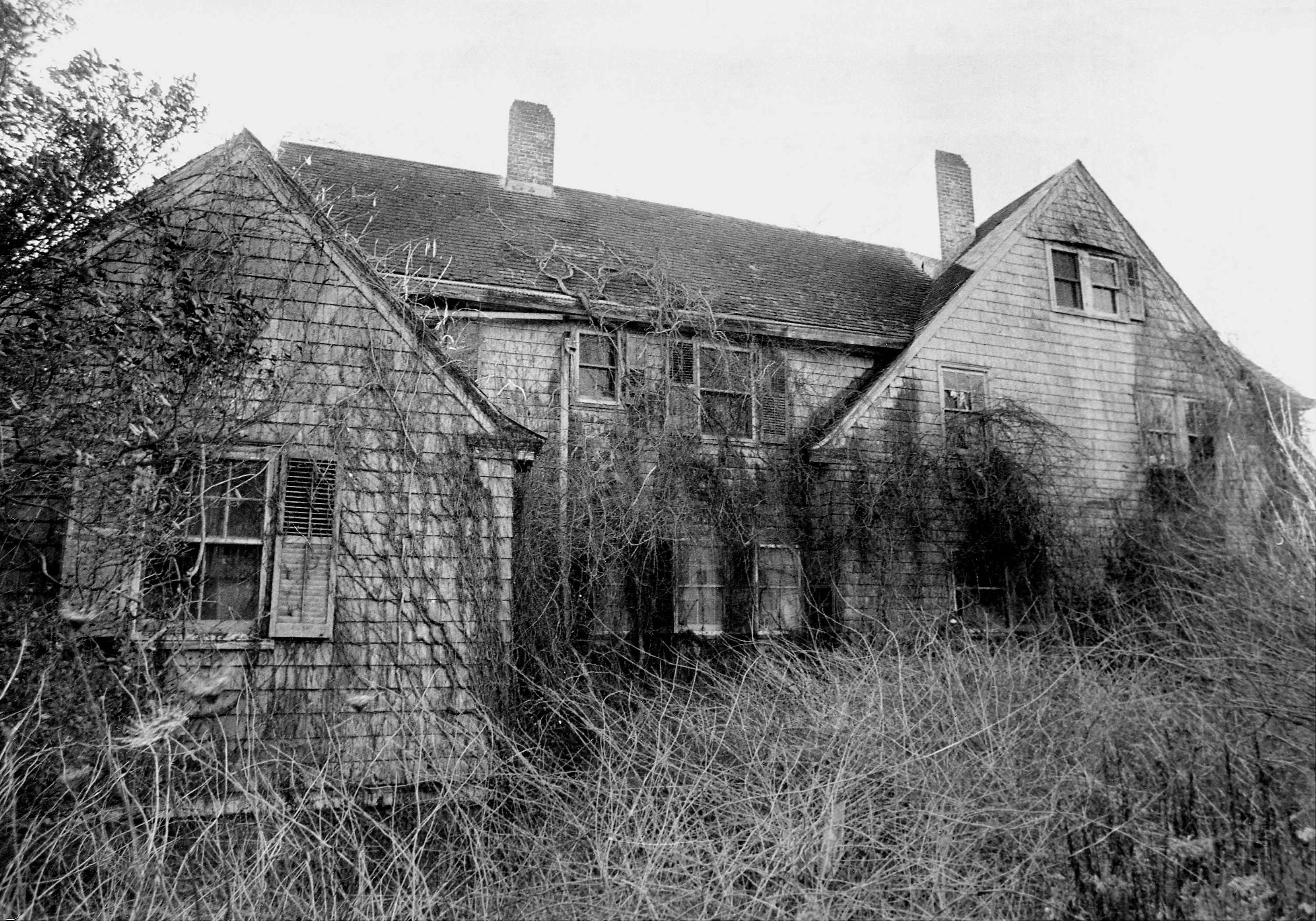 In 2009, Drew Barrymore and Jessica Lange starred in an HBO film of the same name, and Lange won an Emmy for her performance. The original documentary also inspired a Broadway musical.

Built in 1897, the Bouvier Beales bought the home in the 1920s. In 1977, Big Edie died, and little Edie sold the house to Ben Bradlee, an editor for the Washington Post and his wife Sally Quinn. Bradlee and Quinn were reportedly friends of JFK and Jackie Kennedy, and spent every August at the home until Bradlee died in 2014.

While the astronomical price tag is purely aspirational, there’s no denying the history of the house is fascinating! Plus the inside of the house is absolutely gorgeous!

NEXT: Meet the entire Kennedy family!