To celebrate her life after her long battle with stage 4 cancer, they all posed for a photo together as a group. While we’re very sad for them that she’s gone, it’s clear to us that she had a huge impact on all of them, and her legacy will live on forever. Truly, she was a star among stars.

UPDATE (4/26) — Erin Moran’s husband is opening up about his late wife’s final moments–and they are heart-wrenchingly beautiful. Steve Fleischmann revealed that Moran was “happy” and “active” in her last days before she passed away–likely due to cancer complications–in an open letter posted to Facebook.

He then described the moment she died–while she was holding his hand.

“She needed Kleenex, so I went to the store and came back,” he wrote. “She was there watching TV in bed. I laid down next to her, held her right hand in my left. I fell asleep, woke up about an hour later still holding her hand and she was gone.”

Steve Fleischmann, we’re keeping you and your whole family in our thoughts and prayers during this difficult time.

The sheriff’s office released a statement saying Moran “likely succumbed to complications of stage 4 cancer.” A toxicology test was performed, but no narcotics were found at her home in New Salisbury, IN.

Days after her death, Moran’s co-stars remembered her on social media.

“May people remember Erin for her contagious smile, warm heart, and animal loving soul. I always hoped she could find peace in her life. God has you now, Erin,” Scott Baio, her Joanie Loves Chachi co-star, wrote on Facebook.

How sad. We continue to keep the family in our thoughts and prayers.

(4/22) — Our thoughts and prayers are with Joanie Loves Chachi star Erin Moran‘s friends, family, and fans.

The 56-year-old star best known for her role as Joanie Cunningham on the hit show Happy Days and the short-lived spin-off Joanie Loves Chachi has died. 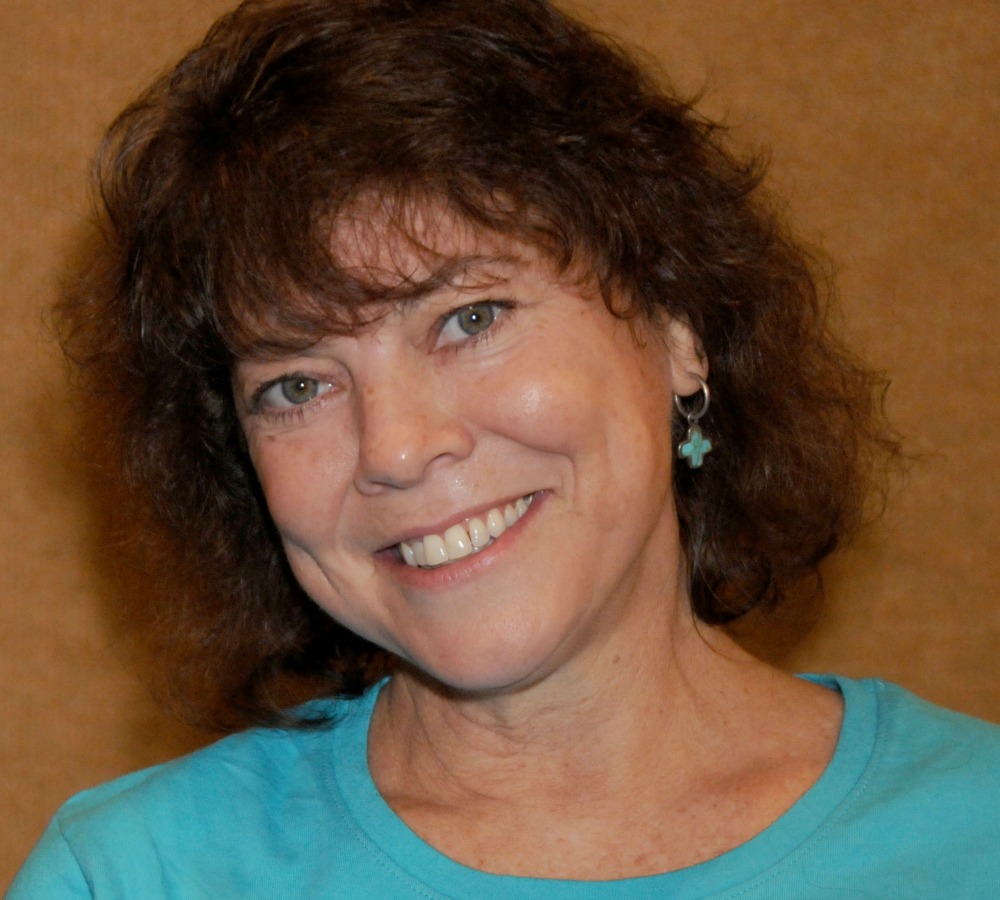 Moran was found dead at her home in Indiana, according to The Hollywood Reporter. No cause of death has been determined.

Already, Moran’s co-stars are mourning her loss. Actors Ron Howard and Henry Winkler both took to Twitter to remember their friend.

Such sad sad news. RIP Erin. I'll always choose to remember you on our show making scenes better, getting laughs and lighting up tv screens. https://t.co/8HmdL0JKlf

“OH Erin… now you will finally have the peace you wanted so badly here on earth …Rest In It serenely now.. too soon,” Winkler, who played the iconic Fonzie, tweeted.

OH Erin… now you will finally have the peace you wanted so badly here on earth …Rest In It serenely now.. too soon 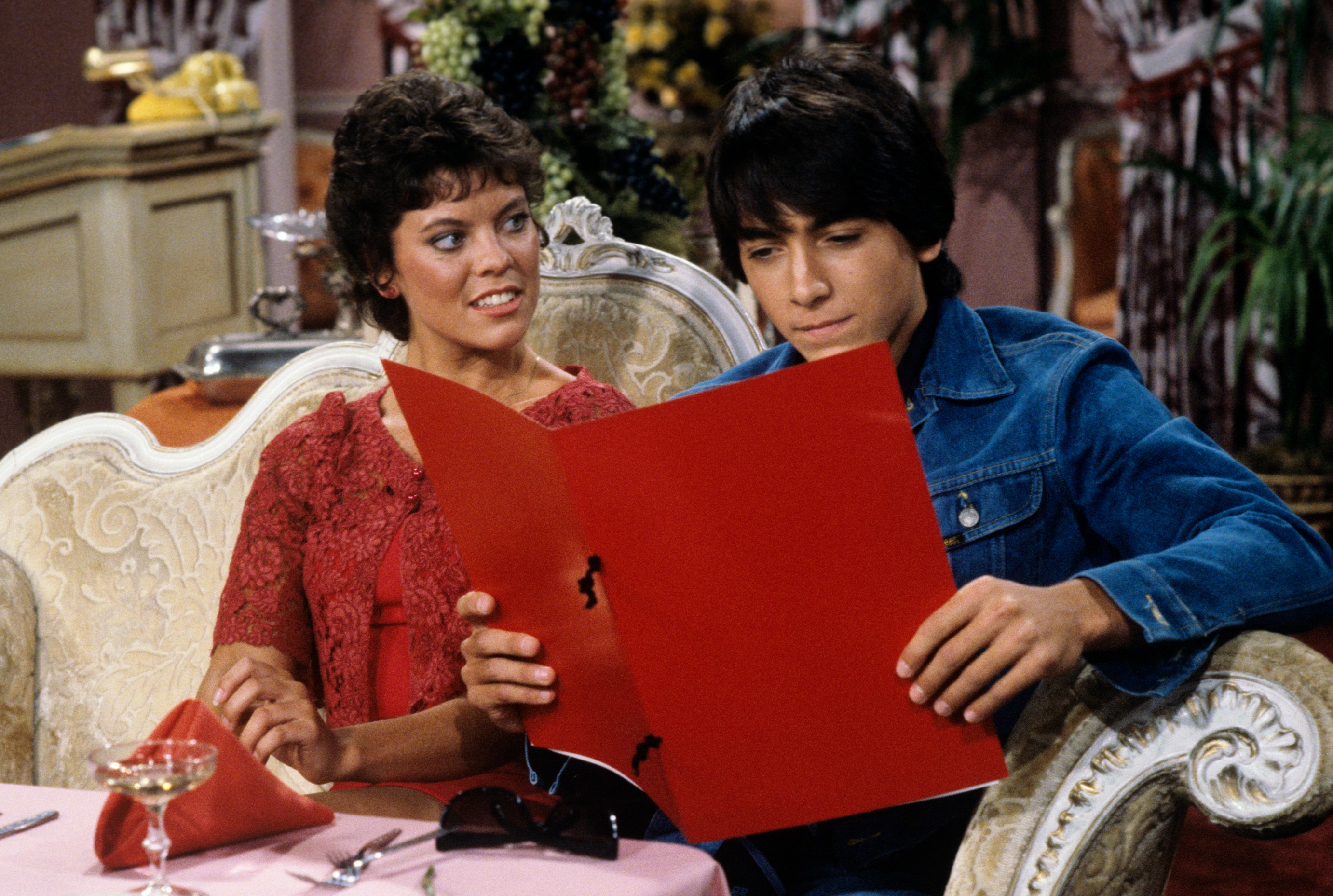 After the spin-off ended, Moran worked only sporadically, appearing on shows like Murder, She Wrote. After winning a $65,000 settlement against CBS in 2012, Moran reportedly was broke and homeless soon after. Despite her money troubles, she will always be remembered for her role opposite Scott Baio.

We’re sending our condolences and prayers to Moran’s family and friends. We’ll miss you, Erin.

NEXT: See the most beloved 80’s actors and actresses then and now.