To celebrate the 30th anniversary of her party supplies business, Party Pieces, Carole Middleton shared an adorable throwback photo from when she first launched her company.

In the black-and-white photo from 1989, the smiling mother of three is surrounded by her children, including a 7-year-old Kate Middleton on the far right.

Next to Kate is her sister, Pippa, and to the left of her mother is her brother, James. All three are enthusiastically enjoying their party blowers and birthday hats. 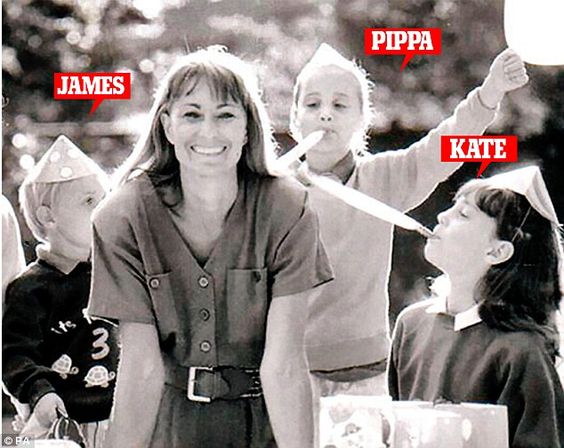 The Duchess of Cambridge’s mother started the business in 1987 while pregnant with James. Carole originally ran the company out of a garden shed, but just two years later the company’s success forced her to look for somewhere with more space. She eventually settled at the Child’s Court Farm in Yattendon, and today Party Pieces is still going strong!

RELATED: The Royal Family Releases a Lot of Family Photos, But Kate Middleton Is Upset About These

Even from the side, it’s hard to deny the resemblance Princess Charlotte bears to her mother. What do you think? 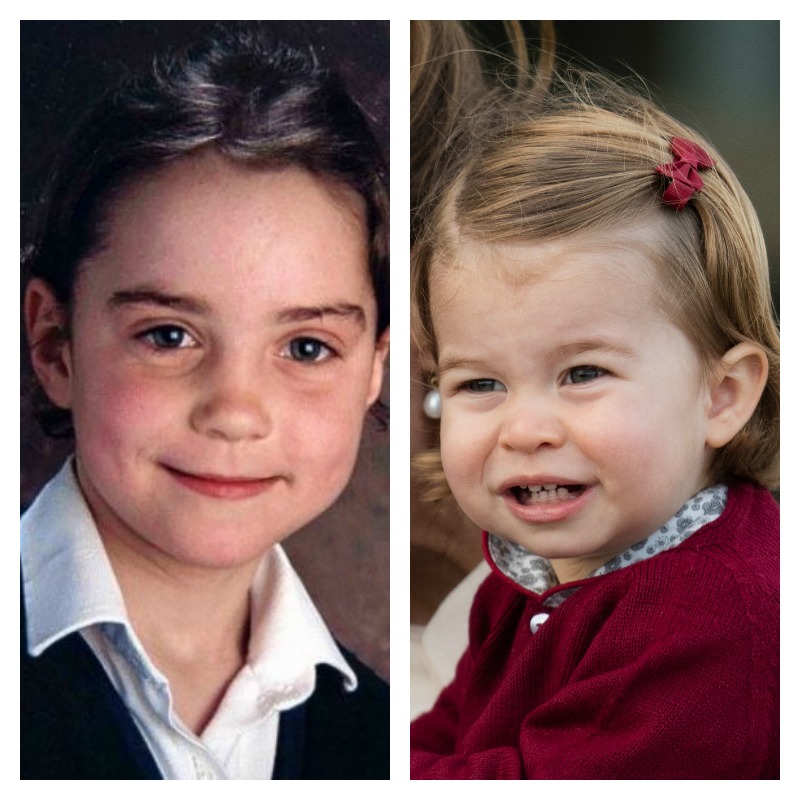