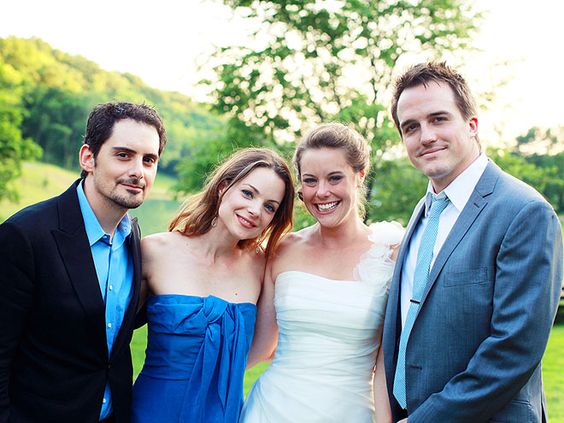 Ashley Williams, an actress best known for her work on How I Met Your Mother, is pregnant! The younger sister of Brad Paisley’s wife Kimberly Williams Paisley is expecting another baby boy with husband Neal Dodson. Williams gave birth to their first son, Gus, in 2014. 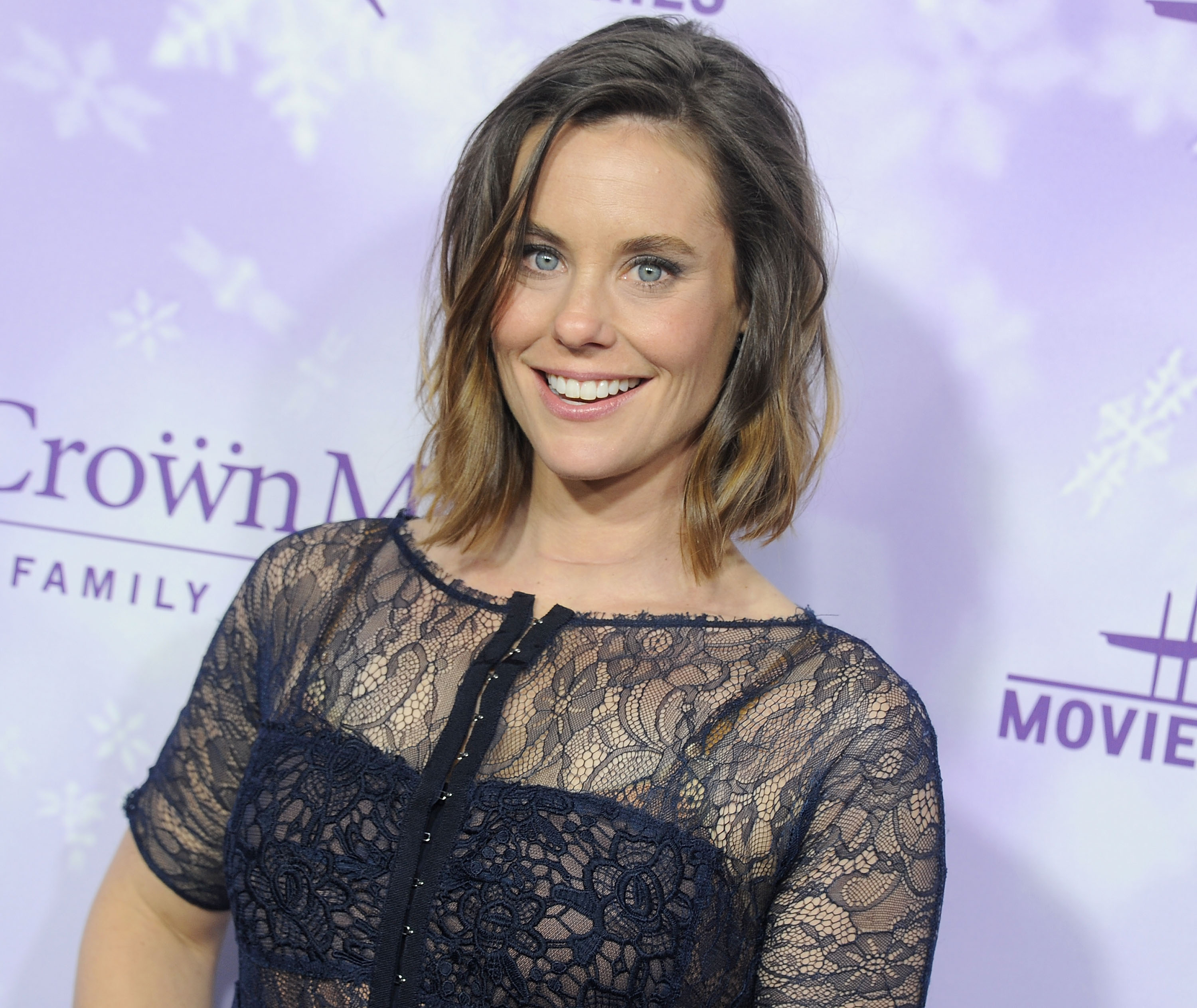 The funny pregnancy announcement came via Twitter. “Exciting news! Gus asked for a pony but he’s getting a baby brother instead. Smaller poops. #babydodsonsequel #comingspring2017,” she tweeted.

Exciting news! Gus asked for a pony but he's getting a baby brother instead. Smaller poops. #babydodsonsequel #comingspring2017

Last month, Williams debuted her baby bump at the Hallmark Channel and Hallmark Movies and Mysteries Winter 2017 TCA Press Tour along with her sister, and she looked stunning. 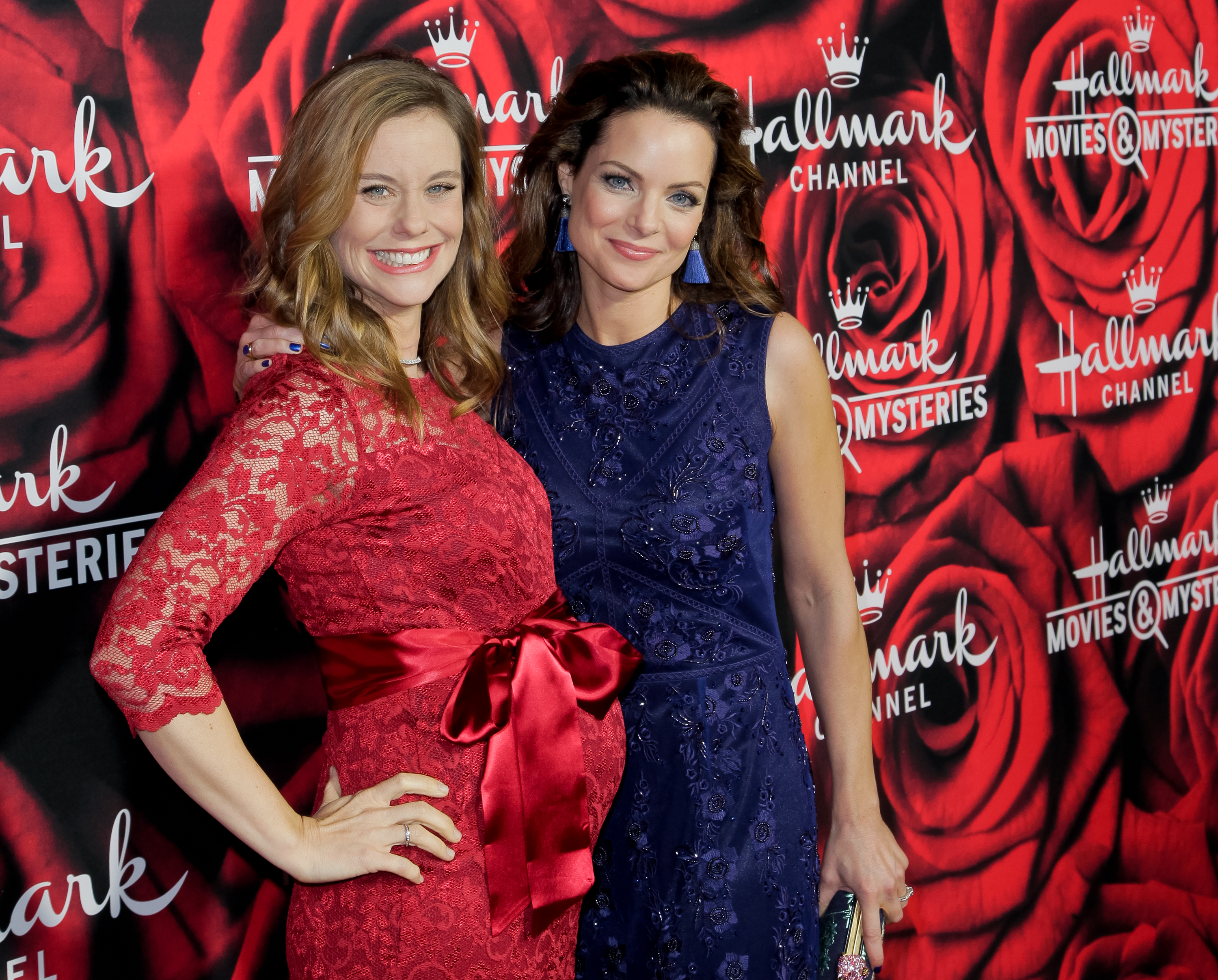 Considering her recent hardships, we’re thrilled to see Williams so happy. Last September, when she was two months pregnant, she lost her baby. She was shopping at Whole Foods when she felt an “overwhelming pain” and realized she was having a miscarriage.

MUST-SEE: From Beyond the Grave, Daughter Sends Back a Precious Keepsake to Her Mom

In a world where mothers who miscarry after often quiet about their experiences–despite statistics that show one in four women will suffer a miscarriage– Williams has bravely opened up about the trauma of publicly losing her baby.

“If 25 percent of my peers are currently experiencing miscarriages right alongside me, why wasn’t I prepared?” she wrote in an essay for the Human Development Project. “Why don’t we talk about it? Why was I feeling embarrassed, broken, like a walking wound?”

She has continued to use her platform to spread awareness and break the stigma against miscarriages. Talk about using her visibility for good–we applaud her bravery!

After such pain, we sincerely wish her a safe and happy pregnancy!

NEXT: These people hilariously recreated their baby photos!