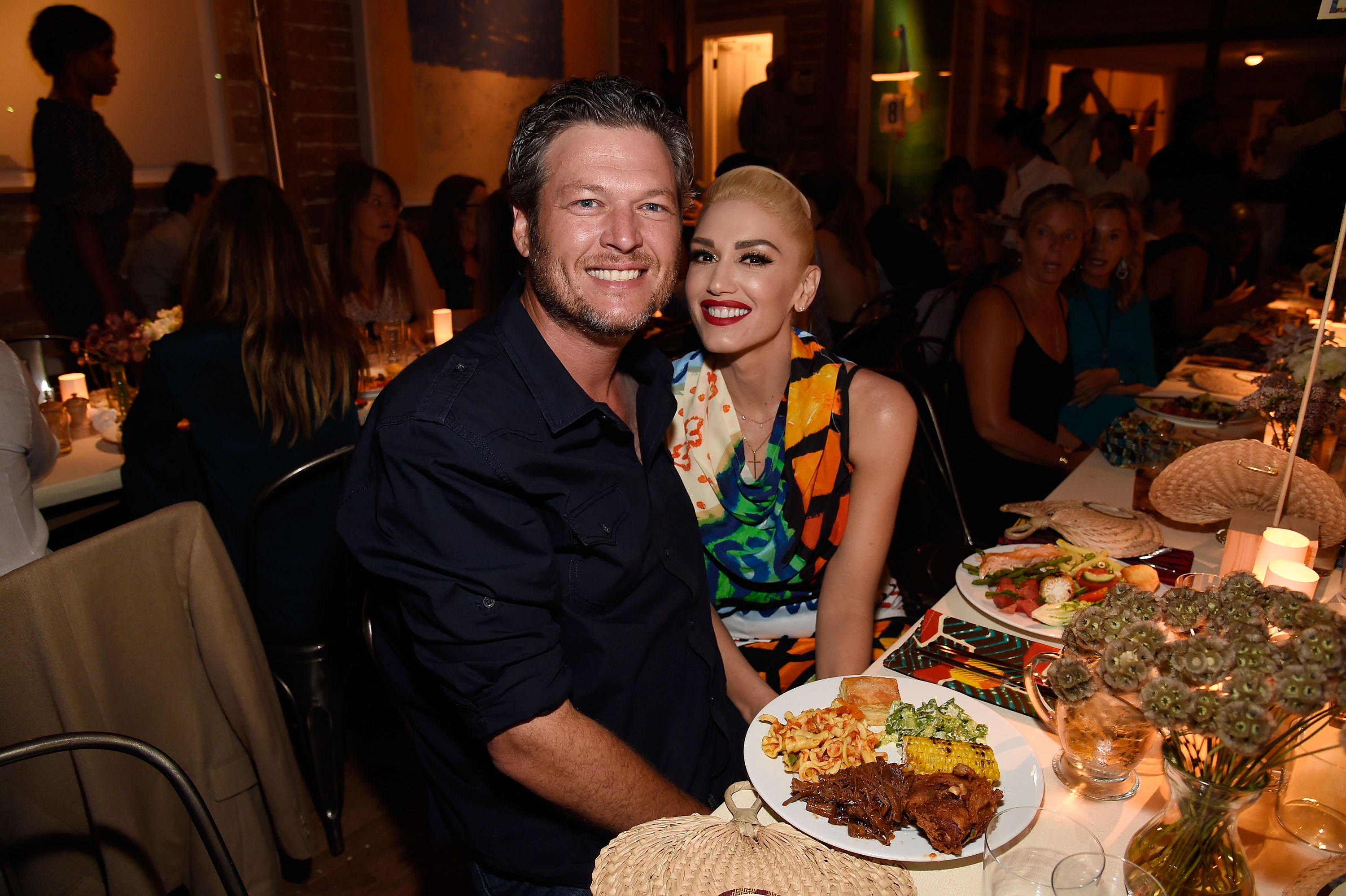 In relationships, there are a lot of potential deal breakers–laziness, a lack of trust, and communication issues to name a few. But the relationship obstacle that Gwen Stefani just revealed she looks out for is something else entirely!

During an episode of The Tonight Show starring Jimmy Fallon, Stefani revealed one of boyfriend Blake Shelton’s quirks that almost threatened to end their relationship. So what was it that bothered the 47-year-old so much?

On a recent trip to Disneyland, Stefani learned something shocking about Shelton. “He won’t do the rollercoasters. That was almost a deal breaker for me,” the star joked to Fallon. “He doesn’t fit in anything. We did go on the Matterhorn [Bobsleds]. He did that one. But he barely fit inside the little [car]. His knees were up.”

At 6 feet 5 inches tall, we can’t say we blame him! Rollercoasters aren’t for everyone.

MUST-SEE: 15 Times Kids and Grownups Lost It on a Roller Coaster

According to Stefani, Shelton is a “country boy” who hangs out in the woods. “I think he’s quite miserable when he’s not in the woods or, like, somewhere in camo. He really likes to be camouflaged,” the star shared.

On a list of deal breakers, rollercoasters might not top ours, but we’re glad this is a simple problem to work through!

NEXT: See your favorite country music stars then and now!