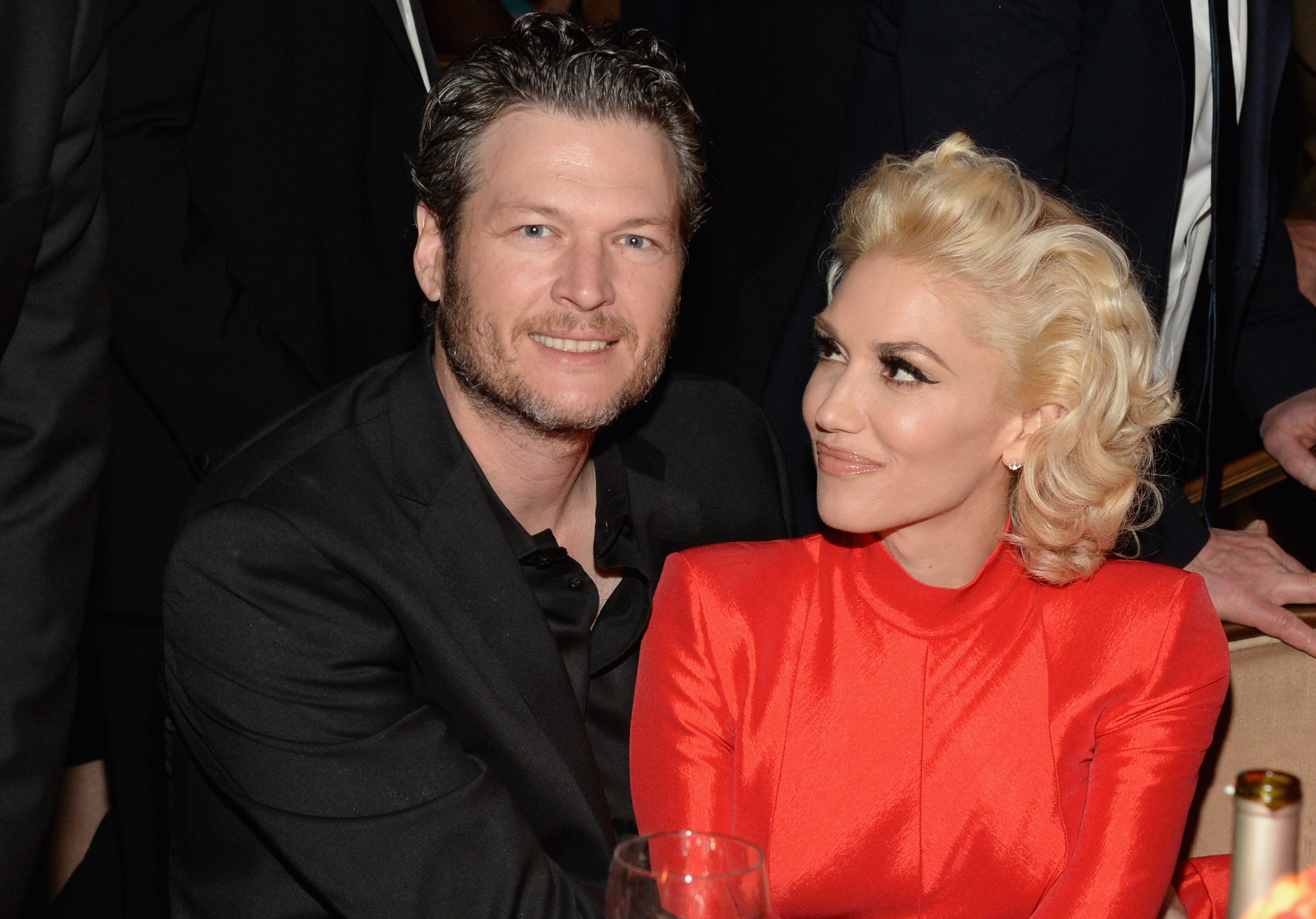 We knew that Blake Shelton and Gwen Stefani had a beautiful relationship, but we fell even more in love after we heard him share this story.

Blake’s new album, which is currently topping the charts, features a song called “Go Ahead and Break My Heart.” Little did listeners know, this song has a very special meaning to him and Gwen. In fact, he originally wrote the song to try and woo her!

MUST-SEE! Gwen Stefani Is Handed a Mysterious Piece of Paper on Stage, and Then Stops Her Concert Cold

He told the TODAY Show, “It’s funny because I only started the song to just try to impress her. At that time we were getting to know each other and I thought, ‘I’ll write her a song, that’s what I’ll do!'”

This is such a heartwarming gesture to begin with, but the story doesn’t stop there. When he sent her a first draft of the song, Gwen decided to pitch in and write an extra verse. Blake must have been shaking his head in his hands when he got the song back, because according to him, her verse was even better than the one he had written! His reaction? A mixture of being surprised, impressed, and glad that he now had a new and improved song for his album.

While this attempt at impressing her clearly didn’t go the way he had planned, we still think it was so sweet, and we’re sure that Gwen appreciated the gesture all the same!

You can watch the rest of his TODAY Show interview here:

Now, see Gwen Stefani and her son, plus more of the cutest celebrity kids!