Victoria Beckham showed up on the red carpet recently looking a little… different than she usually does. When the model and fashion designer first arrived at the 2017 Breast Cancer Research Foundation Hot Pink Party, nothing seemed too out of the ordinary in terms of her looks—especially while she was facing the cameras from the front.

But when she turned around, it was a totally different story.

As you can see from the photo above, her famous back tattoo has all but completely faded away. The ink, which was dedicated to her beloved husband David Beckham, read in Hebrew, “I am my beloved’s and my beloved is mine.” (Aww!) Though Victoria has other tattoos, this one on her spine is arguably the most well known—and the most photographed.

MUST-SEE: Victoria Beckham Is Getting a Lot of Heat for This Photo with Her Young Daughter

Here’s a picture of her ink back in 2012, for comparison. 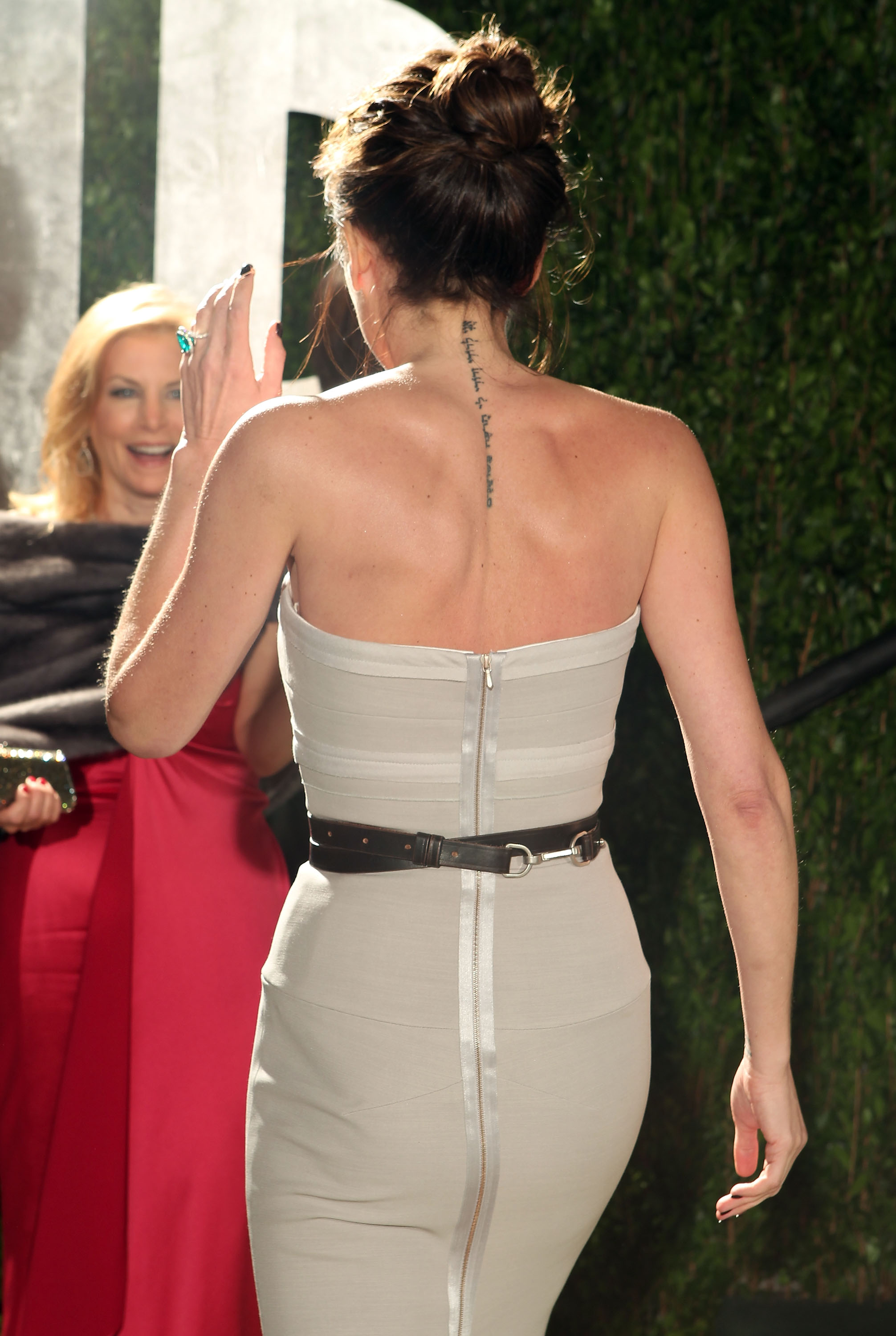 But photographers who have been paying extra close attention to her back will recognize that the disappearing act did not happen overnight. For instance, check out this image of the design in 2016. You can clearly see that it’s deteriorating here. 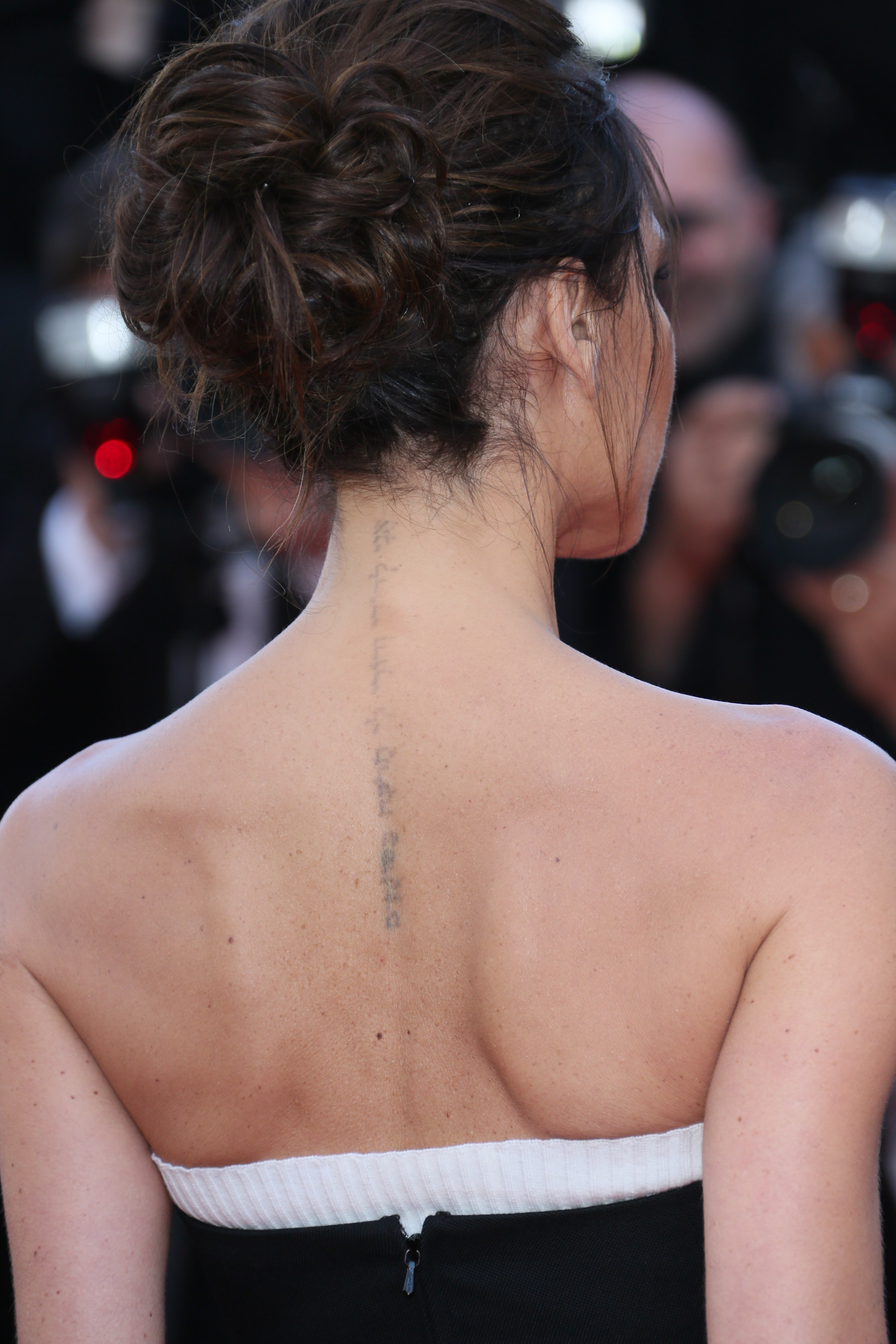 And now, we can clearly see that she’s not making an effort to stop it from going away. In fact, some are actually suspecting that the fading is due to laser removal treatments, which slowly erase tattoos over a period of several sessions. Some newspapers are even reporting that she plans to get rid of all her tattoos, to achieve a more “minimalistic” look.

NEXT: See celebrity moms without makeup in the beautiful photos below.