There’s probably at least one thing we all regret doing when we were younger. But the choice that Nicole Kidman regrets may surprise you — mostly because it has to do with her hair.

Like many celebs, Nicole Kidman’s hair has changed quite a bit over the course of her career. Although the actress is usually seen with neat, prim blonde locks these days, that wasn’t always the case. As her longtime fans know, Nicole Kidman used to have red corkscrew curls that cascaded well below her shoulders. She confessed in an interview with Australia’s Who magazine that she would love to have that specific look back, but she can never wear her hair like that again — and it’s all because of the style changes she voluntarily made to her natural curls several years ago.

“I really wanted to have that suntanned skin and long blonde hair,” she said. “I wanted to conform and be the Aussie beach girl. And I was never going to be that.” 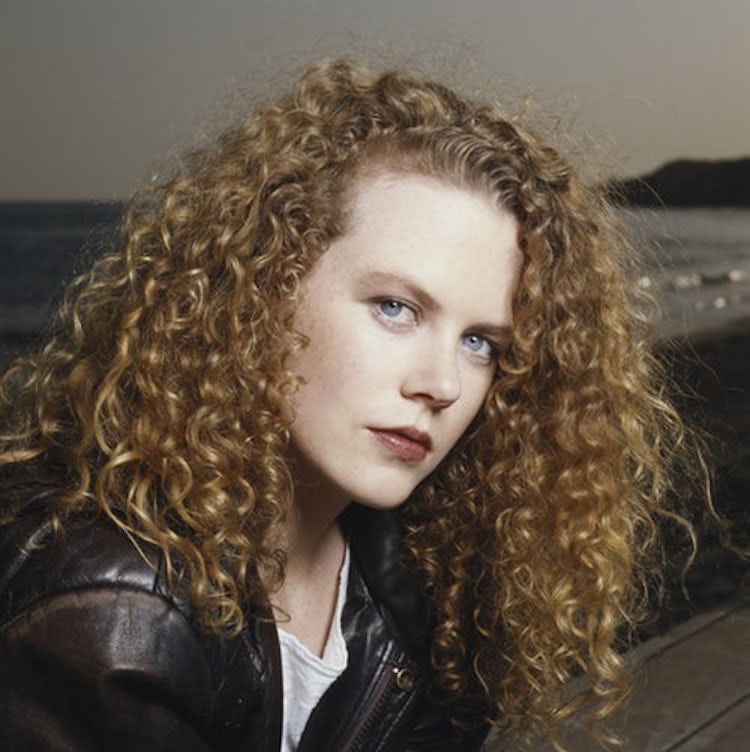 Determined to get the “beach girl” style, Kidman tried just about every trick in the book to change her natural curls early on in her career. While her hair today has indeed changed — and still looks absolutely beautiful — she now fondly reminisces about how her natural curls used to look.

“I wish I had my curls back,” she said. “I tortured them to death. I always say, ‘Don’t ruin the ringlets!'”

She also revealed in the same interview that her husband, Keith Urban, thinks that she is picture-perfect no matter how she looks. Apparently, he doesn’t mind a more low-key appearance at all. 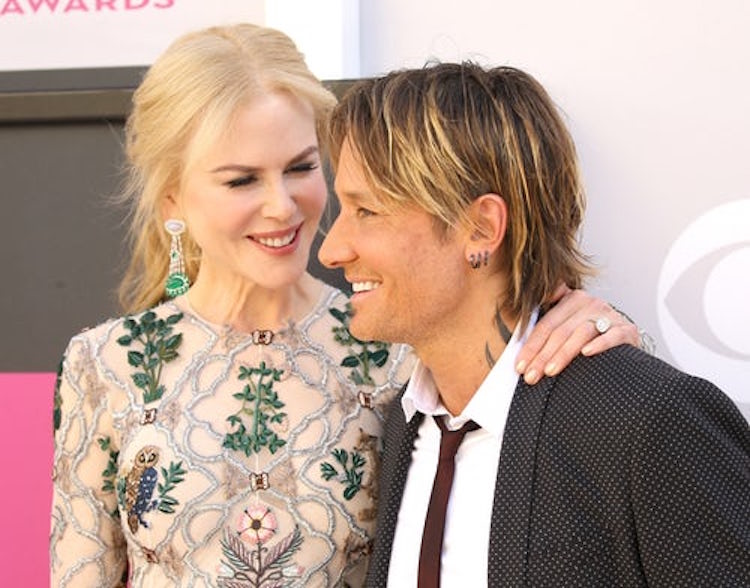 While we think Nicole Kidman looks absolutely stunning no matter how she wears her hair, we can always appreciate a natural haircut, no matter who wears it. But more importantly, we can appreciate her honesty about beauty secrets from years past. We all have them, after all!

Next, see the most dramatic celebrity transformations from when they were teens in the jaw-dropping photos below.