They say you get what you pay for, and that couldn’t be truer in the case of Mimi, an 11-year-old shih tzu, who usually looks her best after fancy $150 haircuts.

But $150 for dog grooming is obviously steep, so college student Josh Pitruzzella’s dad decided to give the stylist different direction: “shave everything but the ears and tail.” The cost was a more affordable $35. The before-and-after photos, though, are priceless:

MUST SEE! You’ve Never Seen a Dog Smile Like THIS Before!

SO I ASKED THE GROOMER TO JUST GIVE MY DOG A TRIM AND A HOUR LATER I PICKED UP A RAT ON METH 😭😭😭😭😭 pic.twitter.com/3fCconbLPY

Post-shave Mimi has since been compared to William H. Macy. We definitely see the resemblance. 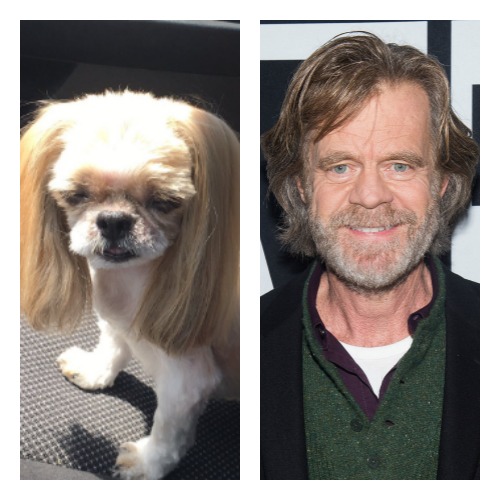 Now click through to see dogs who were much improved after their makeovers.