When Romy McCloskey discovered caterpillars in her garden last fall, she decided to catch a few, feed them until they became butterflies, and then release them. Who would’ve guessed that she would end up saving one in such an astounding and creative way?

Romy, who is a costume designer and hand embroider at Faden Design Studios, couldn’t help but notice that one of her butterflies had emerged earlier this month with a broken wing — an injury that occurred while it was forming its cocoon. After sharing the heartbreaking images on social media, a friend showed her an article about fixing butterfly wings. That’s when her personal and professional work came in to save the day.

“I figured since I do so much designing, cutting, and putting together of costumes… I could give this a go,” she wrote in her now-viral Facebook post. “And I’m really glad I did!”

Much to her friends’ and followers’ surprise and delight, she shared images of all the key steps she took to ensure that this butterfly would be able to not only have wings, but also be able to put them to good use. 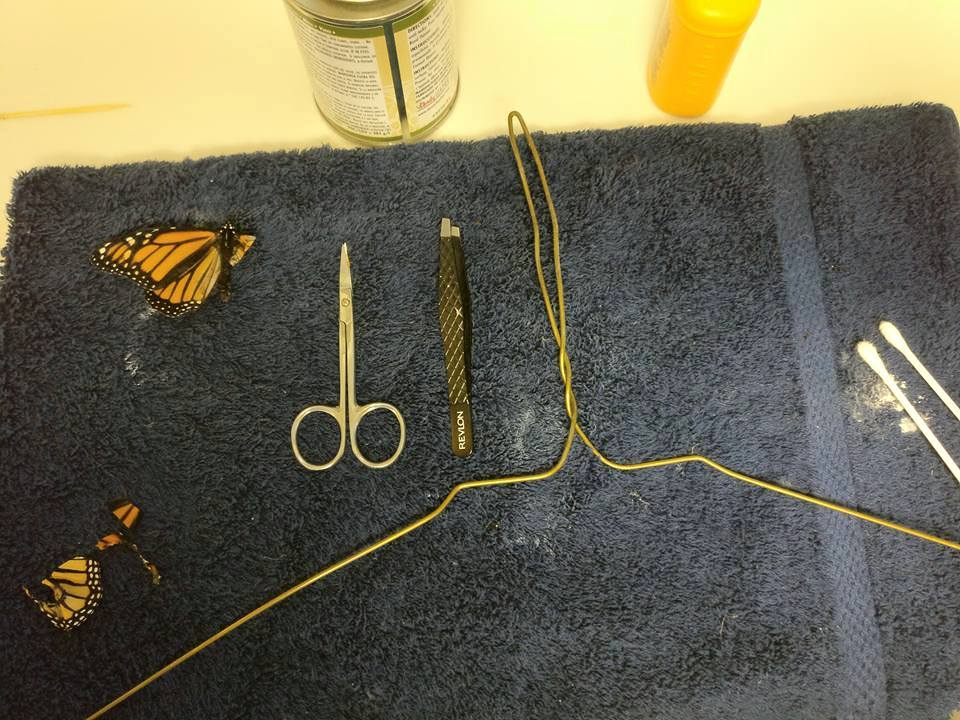 She showcased her “operating room” setup: a towel, scissors, tweezers, talc, contact cement, toothpick, and a separate butterfly that sadly died prior to this other butterfly’s operation — but also allowed her to essentially use its wing for a wing transplant on the living butterfly. 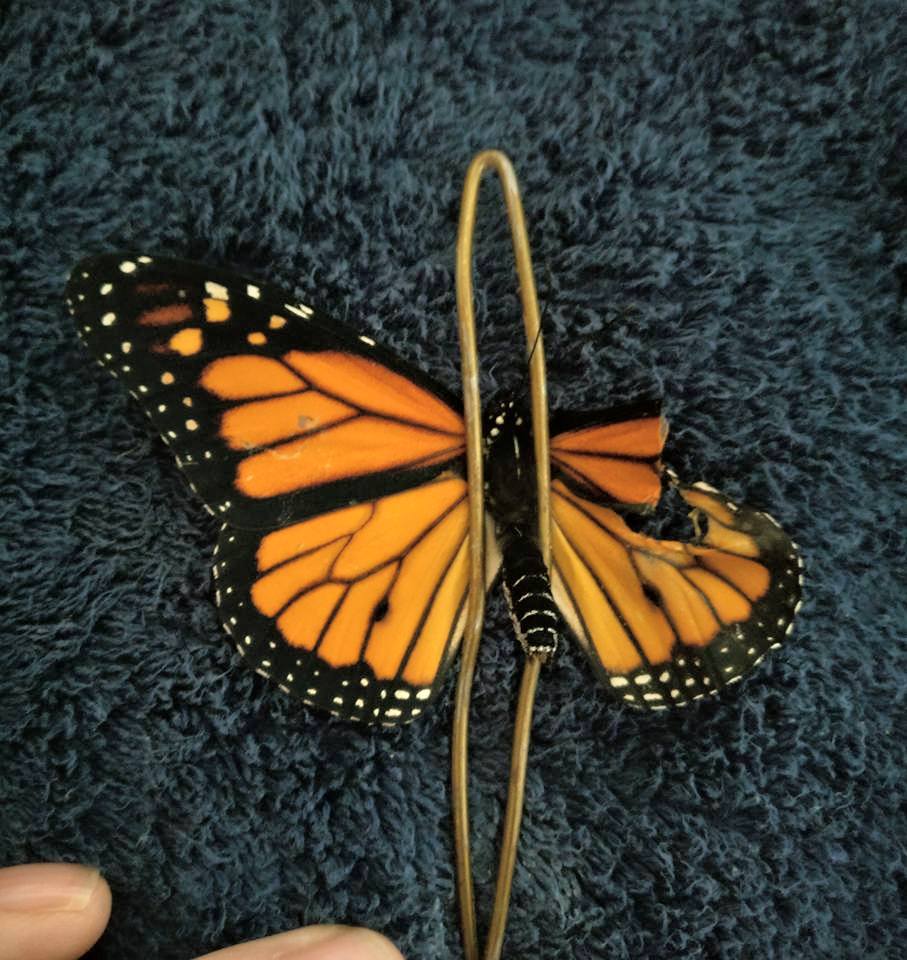 After Romy cut away the damaged pieces of the butterfly’s original wings, she glued pieces of wings from the dead butterfly to the living one, matching them up as closely as possible. Then, she added talc on top to ensure that any stray glue wouldn’t stick the wings together. She also shared how she was able to restrain her little patient with a bent hanger during the process. (Don’t worry, folks: This didn’t hurt and felt to the butterfly like a simple nail or hair trim would to humans, according to Romy.) 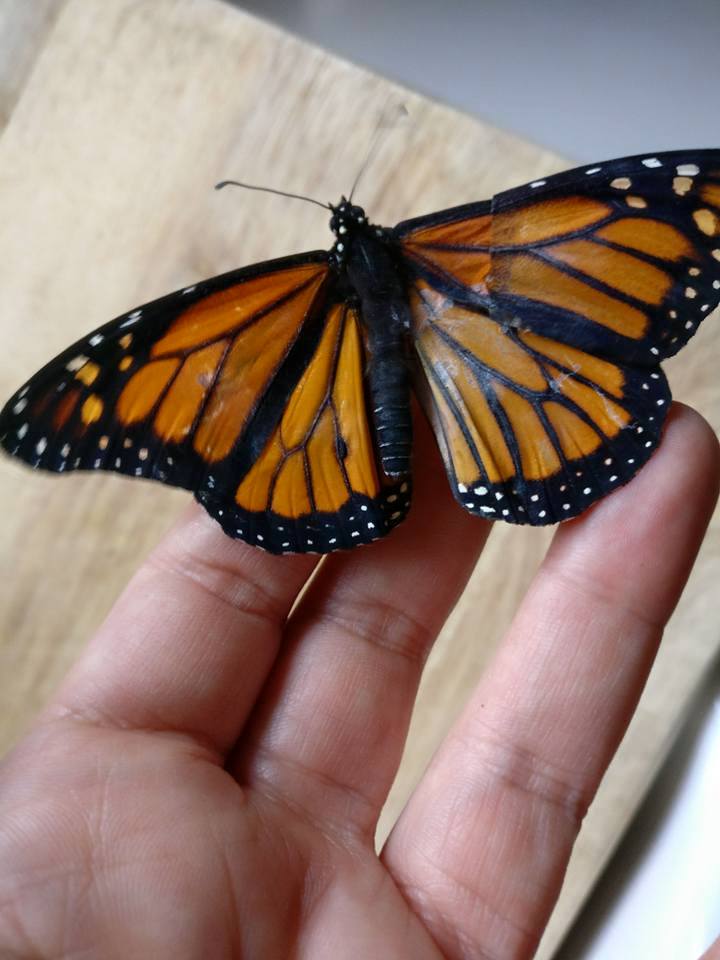 Before long, she had put all her tools and skilled hands to work and the operation was (clearly) a big success. 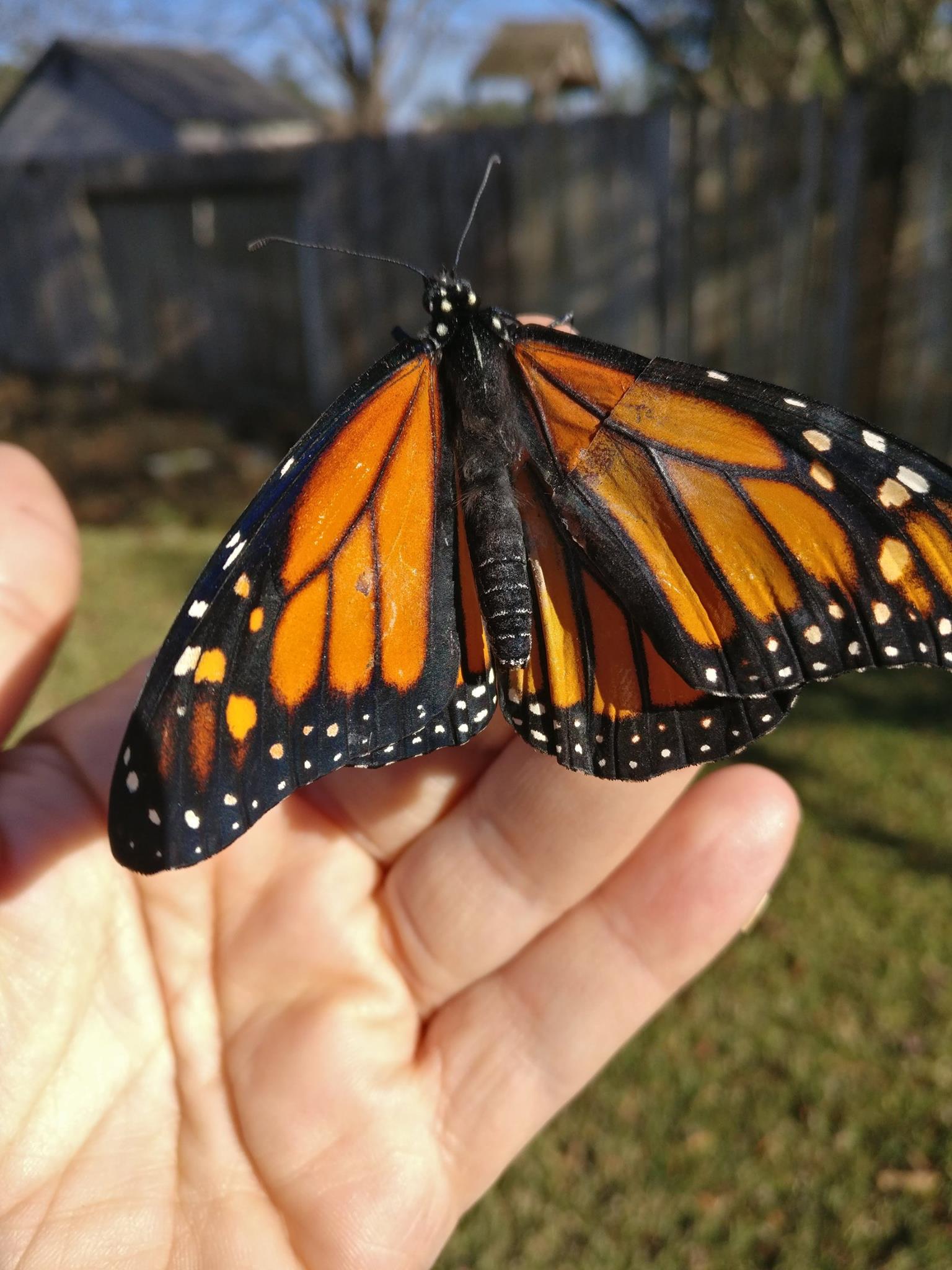 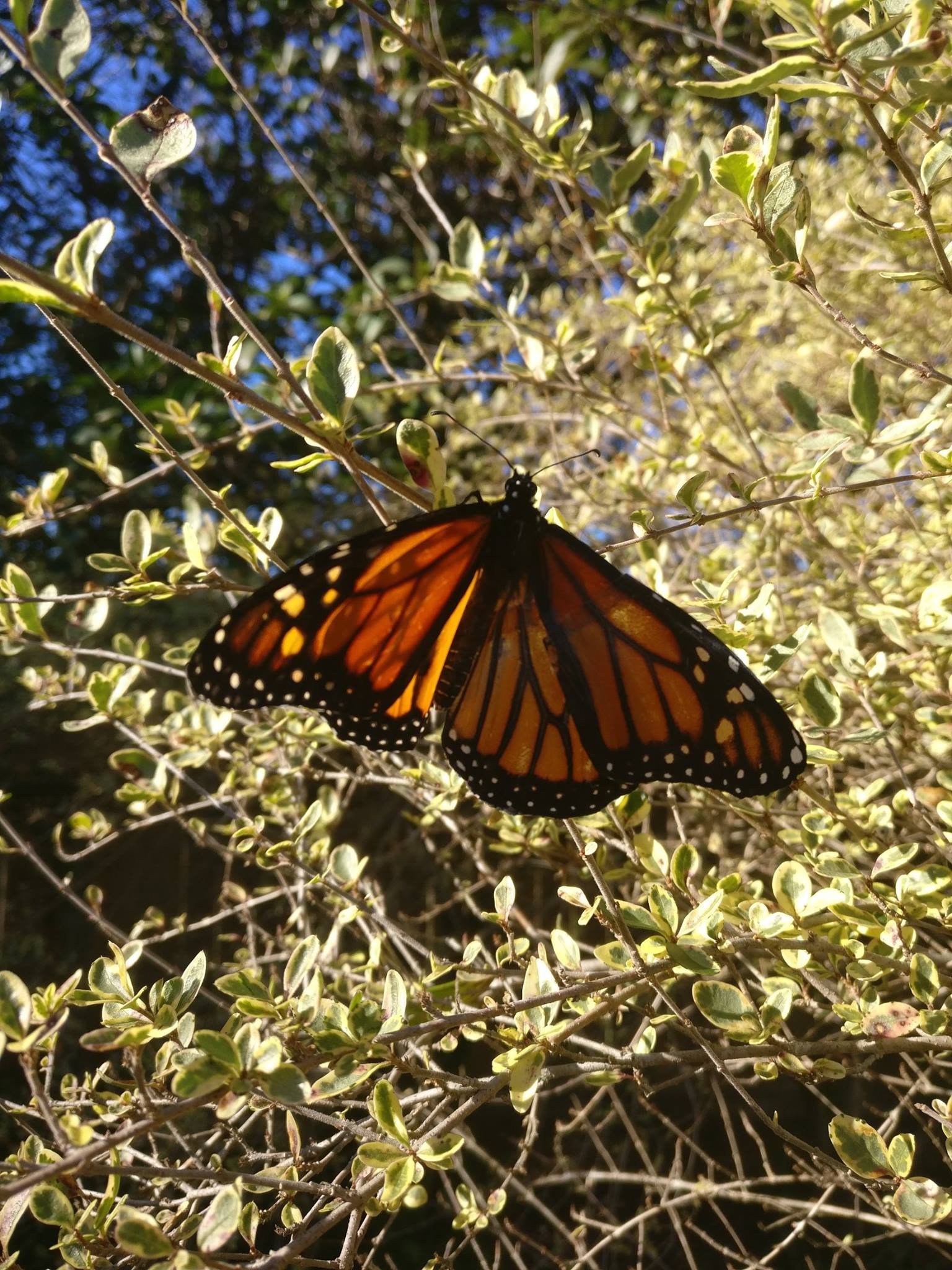 As seen by the repaired butterfly’s incredible flight, it couldn’t be clearer what that plan was.

She wrote, “A quick spin around the backyard, then a little rest on on of the bushes… then… ‘like the down of a thistle’… off he flew! My heart soared with him, for sure!”

Now, thanks to this sweet story, our hearts are soaring right along with the both of them! What a beautiful ending — but also a new beginning — for this magical creature.

Next, check out some of the world’s biggest dogs in the video below:

Why Your Dog Has the Zoomies, According to an Expert