Judy Sheindlin (better known as Judge Judy) has topped the syndicated ratings for nine years with her self-titled show, thanks in large part to female viewers.

“Women like to see women in control,” says Judy, 75. “So many women are not in control of their lives.” She also credits her success to her law-and-order mentality amid the chaos of today’s society. “People still like order and rules,” she says, “and the comfort of seeing a case from start to finish.” 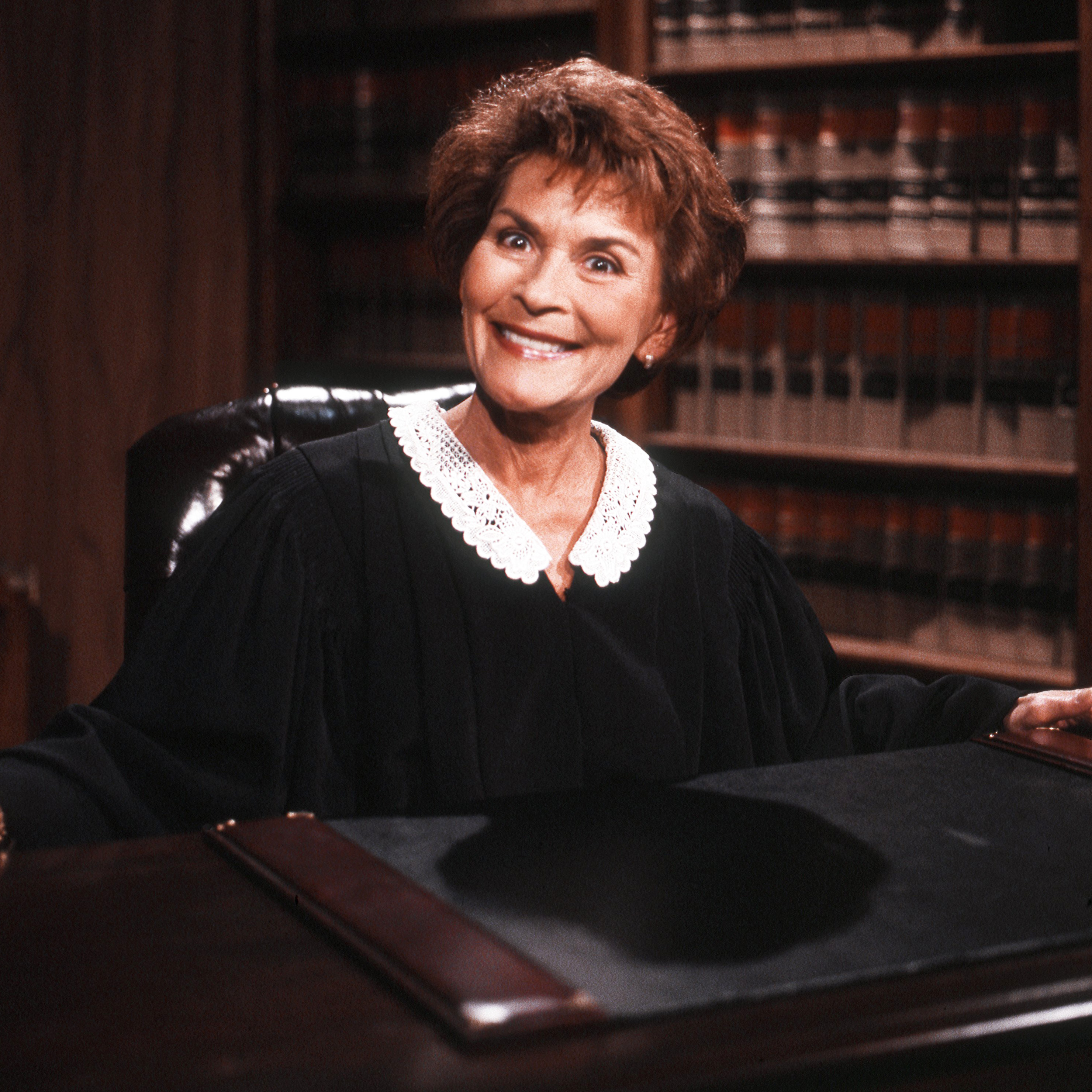 Judy, however, is in the spotlight for an unfortunate reason lately over a lawsuit regarding her show’s syndication, which was filed by Kaye Switzer and the trust of the late Sandi Spreckman, two producers who brought her show to television in 1996. “It all hinged on Judy raking in a whopping $95 million-plus for her back catalog of shows last August,” a source exclusively tells Closer Weekly. “Kaye, along with Sandi’s estate, believed they were being left high and dry by the deal.”

However, her financial success has her not worried too much about the outcome. “She believes the show became this monster success off the sweat of her own brow and the force of her personality,” says an insider. “Who is owed what is just background noise to her.” 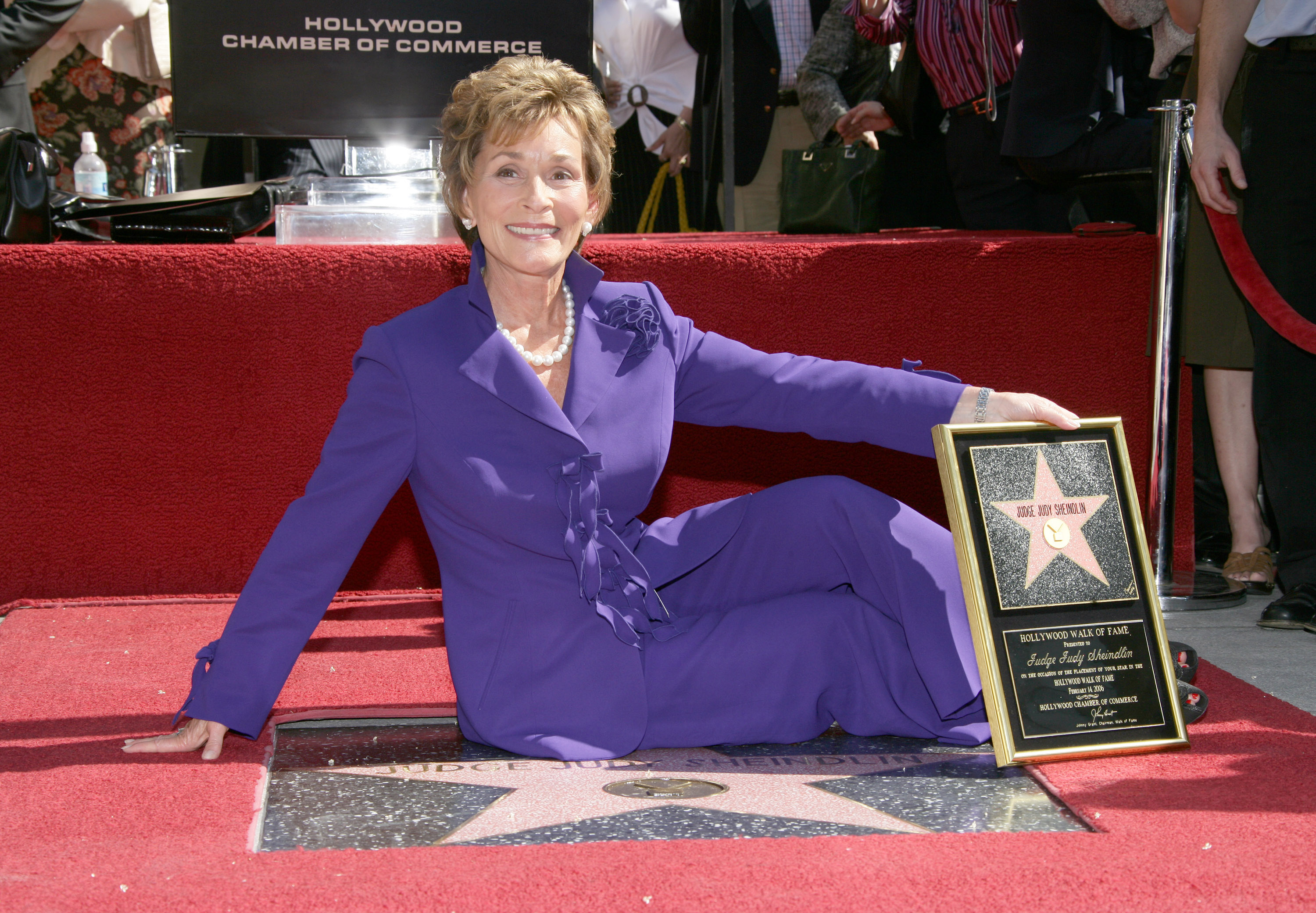 She’s opened up about how fortunate she feels to not have to worry about money anymore. “Money is no longer a factor. It’s nice not to have that as a stressor,” the TV personality has said in the past, adding that her kids are still her priority and she does whatever she can to “make their lives as comfortable.”

Judy couldn’t be more appreciative of her life today. “It’s a dream,” she said. “This is a wonderful fantasy for me and for [my husband], Jerry, and for our family.”