Maple syrup and breakfast seem to go hand-in-hand, especially when pancakes are involved. But when it comes to maple syrup nutrition, some folks can be a bit skeptical. And that’s understandable.

After all, just one tablespoon of maple syrup holds a whopping 52 calories and 12 grams of sugar. And on top of that it’s not a source of fiber or protein or complex carbs. So at first glance, maple syrup nutrition appears to be a bit of an oxymoron.

But a new Canadian-led study shows that this beloved sweetener may have a hidden benefit: It can help antibiotics work better. 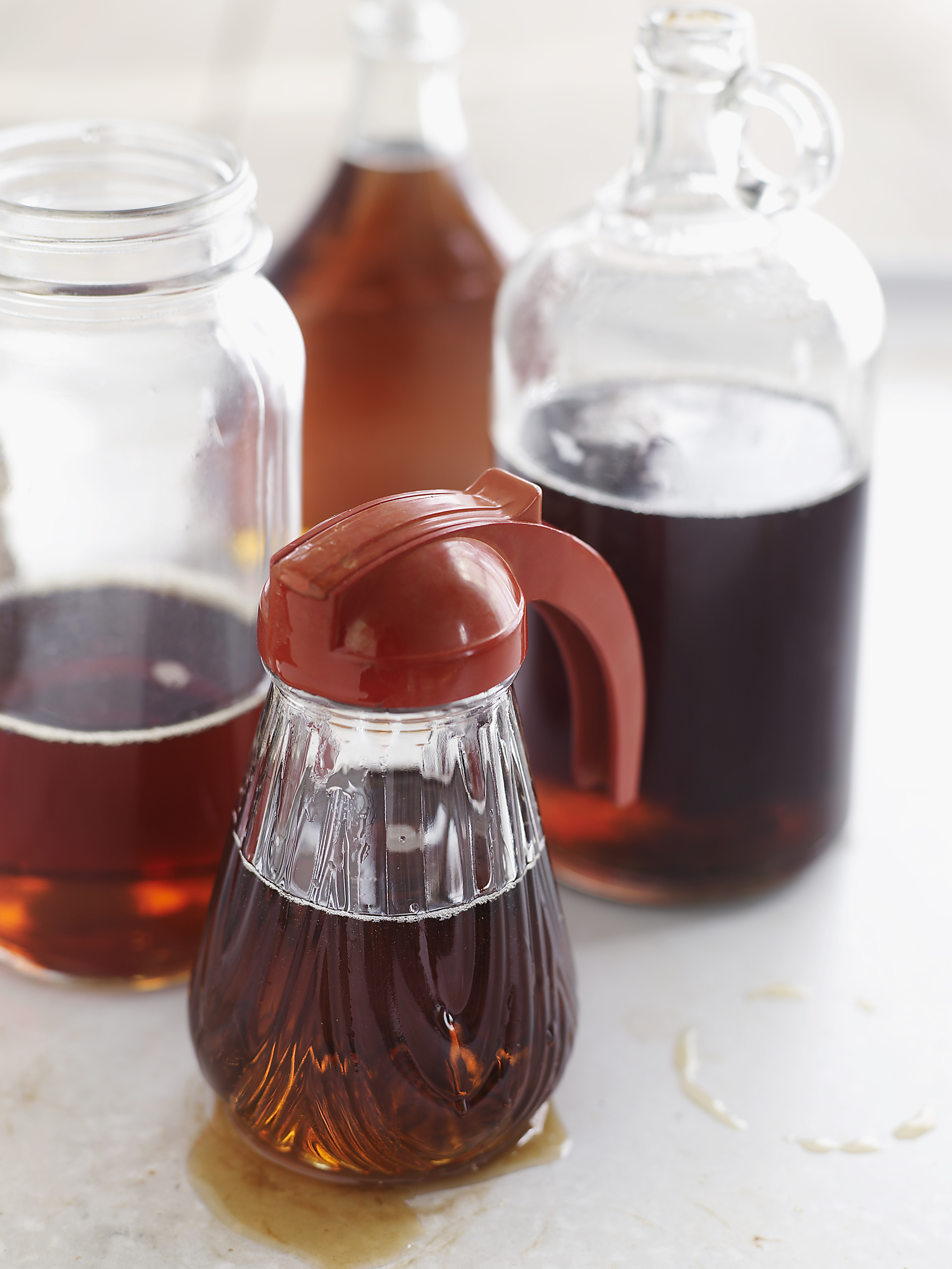 Lead researcher Nathalie Tufenkji exposed several disease-causing bacteria to maple syrup extract. While she didn’t see all that much bacteria killing happening with the extract alone, she decided to take a closer look at what happened when she used the extract in synergy with antibiotics.

MUST-SEE: Everything You Need to Know About Lyme Disease

She was in for a sweet surprise.

“What we found is that when we added the antibiotics with maple syrup-extracted phenolic compounds, we actually needed a lot less antibiotic to kill the bacteria,” Tufenkji said.

How much less antibiotic, exactly?

“We could reduce the dose of antibiotic by up to 90 percent,” she said.

Though Tufenkji cautions that there is still research to be done to confirm her findings, she is happy that maple syrup nutrition may boost the effect of antibiotics.

And so are we! Especially since we also learned that pure maple syrup nutrition also includes some vital vitamins and minerals—most notably manganese and zinc. Manganese plays a crucial role in energy production and antioxidant defenses, not to mention normal brain and nerve function. And zinc is so important for keeping your immune system in tip-top shape.

MUST-SEE: Mom of 3 Was Always Tired. Years Later, She Was Finally Given A Diagnosis That Everyone Should Be on the Lookout For

So basically, maple syrup can help play a role in keeping you healthy even when you aren’t sick and in need of antibiotics.

An important reminder: This does not mean you should glug down an entire glass of maple syrup for health. As we mentioned before, it does include a lot of sugar and calories. But use in moderation and you may be quite pleased with the results–not to mention the taste.

Like with anything else, a little bit of a good thing (maple syrup in this case) goes a long way!

NEXT: 12 Pancake Recipes So Delicious That One Stack Just Won’t Cut It