Sleep is something Christina Applegate has struggled with her entire life, but especially after her daughter Sadie was born in 2011. The actress opened up to us about her insomnia, the educational resource she found that helped her, and the steps she’s taking now to get a better night’s rest.

I’ve always had insomnia in one form or another. I think back even from when I was a kid, not being able to go to sleep and staying up really late, and then having to get up early to go to school. So, I spent most of my childhood probably pretty tired.

In my adulthood, I couldn’t fall asleep either. I’d have to make deals with myself, like, “You can watch up until Conan’s opening monologue, and then you have to turn off the TV.” I’d have to force myself down.

But it changed when I had my daughter. I got into the habit of getting up every couple of hours to feed her. And then, when she finally was sleeping through the night, I still was getting up every three hours. 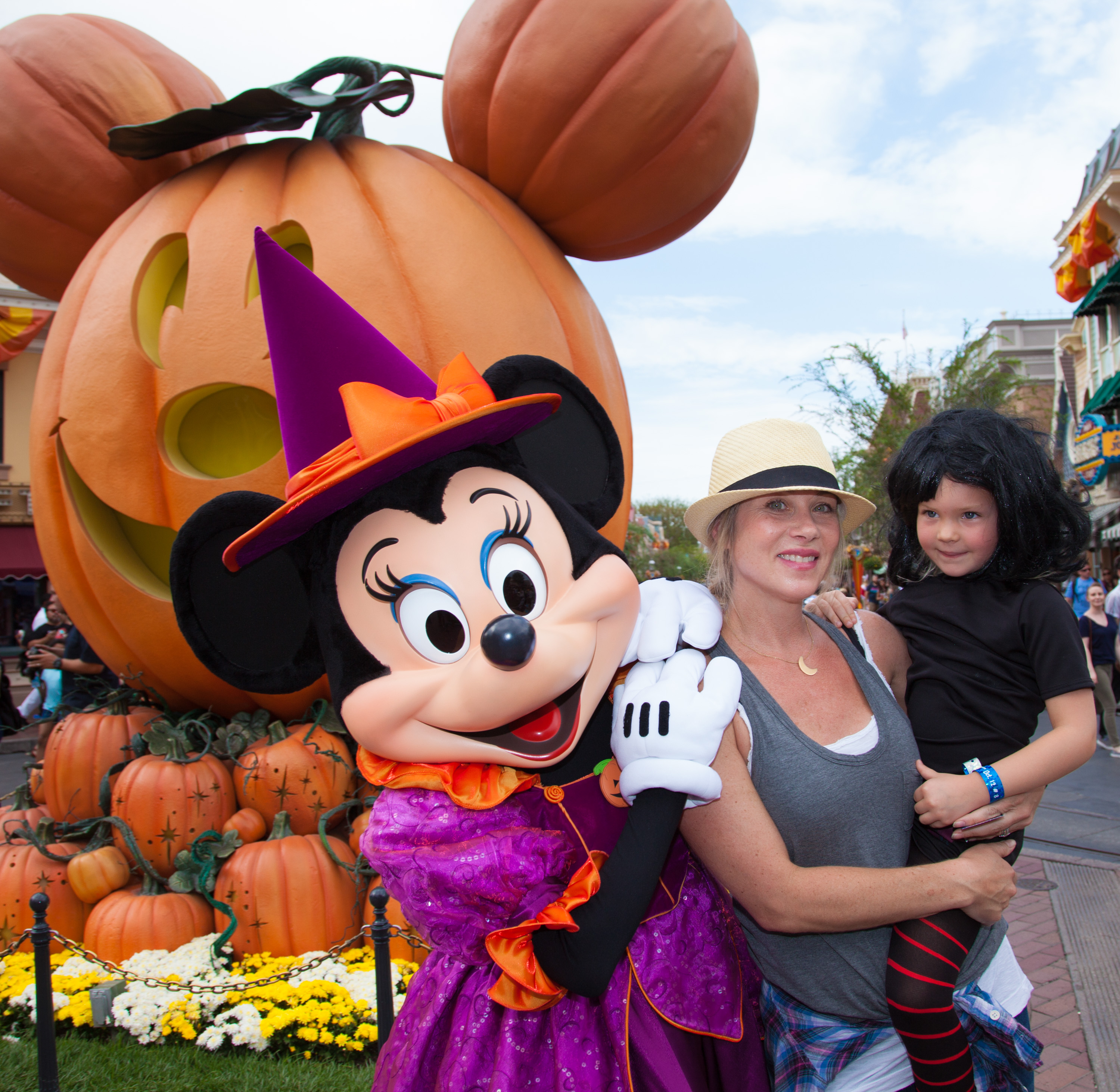 I can fall asleep like nobody’s business. I’m tired at the end of the day. But I’m up a couple hours later. I usually would wake up four times a night–at 12, 2, 4, and then 6. And sometimes, I’m up at 2:30 in the morning and I can’t ever go back to sleep until she comes in at 6 in the morning to wake me.

I’m lucky if I get 5 1/2 or 6 hours of sleep. But it’s never all together. My first leg of sleep is always good. That’s three hours straight through. And the rest of the night it’s up and down, up and down, up and down. I’ve had ones where it’s been 16 times that I’ve been moving around. And that means shifting and moving. And sitting up and getting back down. And getting a glass of water.

It’s affected a lot of parts of my life. You’re just exhausted. And you can’t function. And I’d find people in my home going, “Why do you look so angry?” and I’m like, “I’m not angry, I’m so tired.” You don’t want to be around your child with a frown on your face because you’re so tired. I never do that around her anyway. I push through to make her feel good and happy. And I want her to have a happy, joyful childhood and not be like, “My mom always looked really bummed out.” 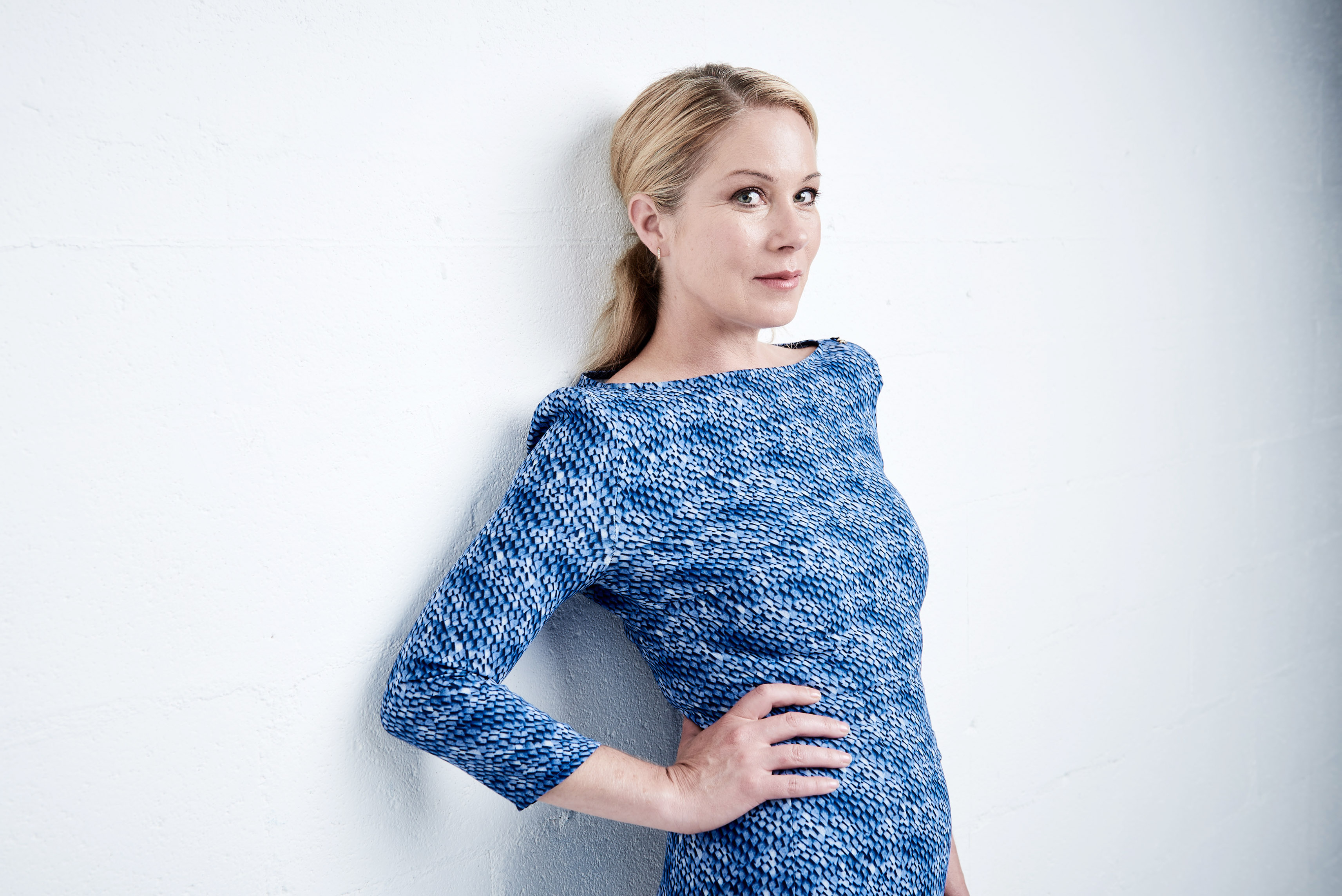 Then I found WhySoAwake.com and started to understand what’s really happening. I’m seeing that my awake habits are determining whether I’m going to sleep through the night.

It was too hot in my room. The television was left on. I looked at my phone before I went to bed. Some people wake up worrying. I’ve got nothing going on in that brain. So it wasn’t that at all. I think it was just all these other things that I was doing.

More and more people are suffering from this because we’re bombarded by information all day long. We are living in a society of “Look what we’re doing all day.” We’re sitting there looking at our phone all day. We’re looking at this thing that has this blue light that’s making our brain activate. And we’re seeing that millions more people are having trouble with sleep.

RELATED: If You Do This One Thing Every Sunday, You’ll Sleep Better for the Rest of the Week

I found the more I talk about it, the more my friends will be like, “Hey, I do, too. I thought I was the only one.” The first step in recovery from this is to talk about it. And to find out what you’re doing in your awake state that is informing your sleep state.

Are you looking at your phone? Are you reading in bed? Is it too hot in your room? Are you drinking alcohol too close to when you go to sleep? Are you having caffeine late in the day?

It’s really important to educate yourself about the reasons why you might be having insomnia and try to take some steps. Meditation. Keeping it cool in there. Turning off your cell phones at least an hour before you go to bed. And making sure it’s quiet, if that’s what you need. But it’s not good for it to be too quiet either, because then you’re actively listening. There has to be a little bit of something going on. We have an air purifier in our room. Some people use a fan. Some people like wave machines.

So I started doing these things, making sure the television was on a sleep timer, so that it goes off around the time that I know I’m going to go to sleep. That was huge. And telling my husband that if he’s going to turn it back on, he’s going have to do the closed captioning, which he’s been doing, and that’s been really helpful.

I’m taking these little baby steps toward getting a better night’s sleep. I’m still tired, but it’s getting better. One night, this last week, I slept all the way through. And it was incredible.