Soy is raising a lot of questions these days. A plant-based protein most known for its products like soy sauce and tofu, soy is a big part of many people’s diets. But some doctors have become nervous recommending soy to their patients, particularly those that have breast cancer.

So breast cancer patients can’t help but wonder about a big question.

Is soy bad for you?

Some laboratory research has previously shown that compounds in soy called phytoestrogens could potentially interfere with hormone-based cancer treatments. But a new, bigger research study looked at 6,235 women with breast cancer and found surprising results.

And as it turned out, these researchers discovered that women who ate the most soy foods were 21 percent less likely to die over a course of nine and a half years than women who ate the least. The study also found that soy had no negative effects on women with breast cancer that were being treated with estrogen.

Soy, which has already been shown to lower the risk of heart disease, is getting much support from this team for yet another health benefit.

“Our results suggest, in specific circumstances, there may be a potential benefit to eating more soy foods as part of an overall healthy diet and lifestyle,” said Dr. Fang Fang Zhang, who led the study.

The team even went to go on to suggest that eating soy products may actually help women who are already suffering from breast cancer.

What’s more, Dr. Omer Kucuk, a cancer and nutrition expert and researcher at Emory University in Atlanta, says it is now safe for doctors to recommend that women eat soy foods.

“We now have evidence that soy foods not only prevent breast cancer but also benefit women who have breast cancer,” Kucuk said. “In general, soy foods are considered among the healthiest for human consumption.”

High in fiber and also in protein, soy beans look like they’re about to have their moment in the spotlight–and in more kitchens. (But always remember: moderation is key to everything!) 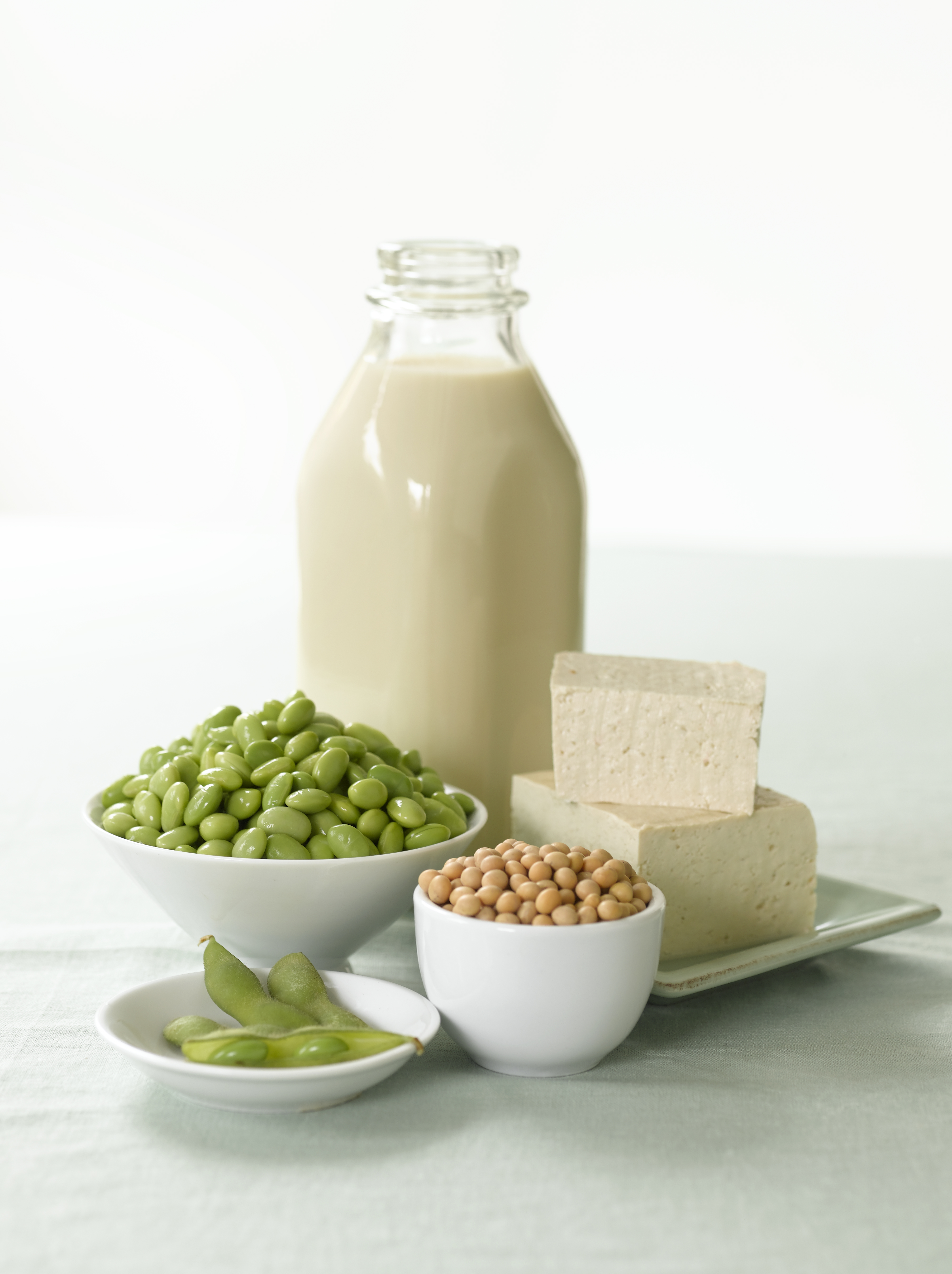