Who doesn’t love the savory, salty flavor of bacon? It’s delicious on its own or as an addition to your favorite dish. That said, it can be difficult to whip it up just right. Thankfully, there’s an easy solution for the perfect flavor and texture — all you need is a little water! 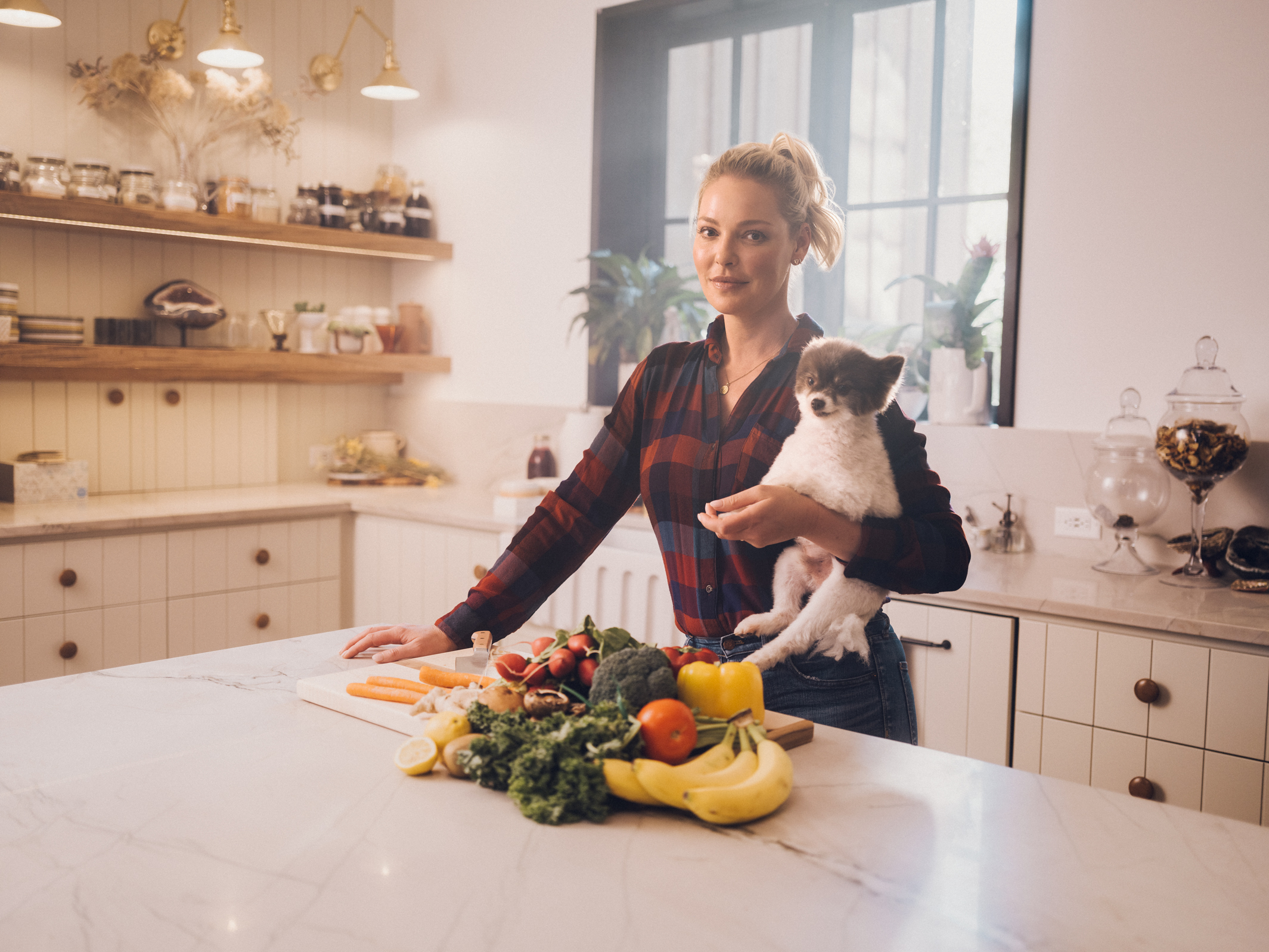 That’s right, adding some water to your frying pan will help the meat cook up both crispy and tender, rather than hard and crumbly. The folks at Cook’s Illustrated explain that water will keep the “initial cooking temperature low and gentle, so the meat retains its moisture and stays tender.” Also, by the time it starts to boil, the fat will be almost completely rendered, so you’re less likely to burn the meat while the fat cooks off.

Start by adding just enough water to cover the bacon completely and letting it cook over high heat until it starts to boil. Then lower the temperature to medium and wait for the liquid to completely evaporate. Brown the bacon on low heat, then enjoy a crunchy bite that has retained its moisture and won’t crumble on your plate.

The Kitchn recommends adding less water — just enough to cover the bottom of the pan, not the meat. This also makes the process go a bit faster, on days you’re in more of a rush but still want that bacon-y goodness. Regardless of how much water you add, the method also takes some of the saltiness out of the meat, which can be a good thing for those watching their sodium intake. Another perk: this helps reduce splatter on yourself and your stove!

If that’s your goal, those who aren’t ready to give up their extra-crispy strips of bacon might want to invest in splatter shield, like the Frywall Splatter Guard ($21.95, Amazon), to protect yourself from oil splashes. Or you can skip the stovetop entirely and bake your slices in the oven. The breakfast experts at Pillsbury recommend heating your oven to 400 degrees and letting the slices cook for about 15 to 20 minutes. It’s a great technique for those times when you have a full table of hungry folks to feed or want something with less grease. Whichever way you go, you’ll be happily chowing down on some yummy bacon.

We write about products we think our readers will like. If you buy them, we get a small share of the revenue from the supplier.

This post originally appeared on our sister site, Woman’s World.

The Way You Cut an Onion Can Drastically Change Its Flavor