If you’ve ever had a bug or creature crawl on you while you’re driving, you know it’s scary. Now think about that feeling, but much worse — that is the kind of fear we imagine would set in when a red-belly black snake crawls on your car. 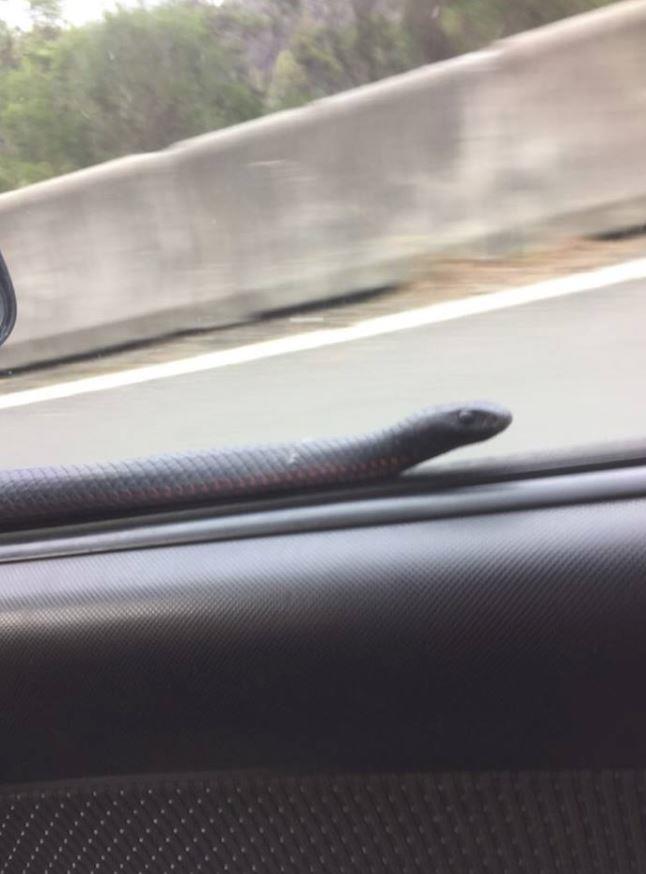 Welcome to Ted Ogier’s world. Ogier was driving in Australia when a red-belly black snake dropped on his windshield from his car’s roof. According to Eden Magnet, after several failed attempts of trying to enter the car, the snake then went to the driver’s window. 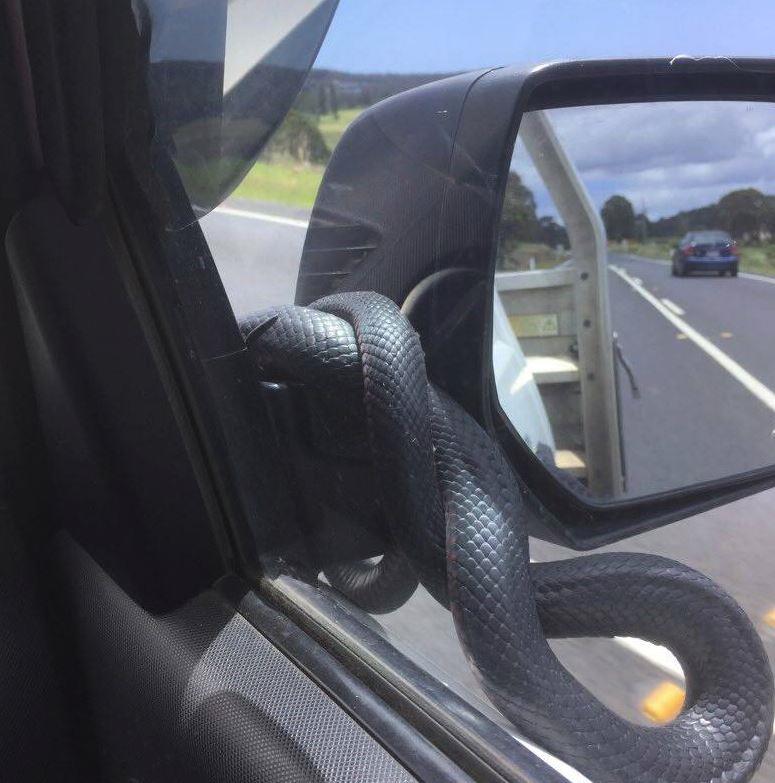 Despite Ogier continuing his journey, the snake didn’t budge. Ogier was forced to pull over and call his boss — hoping he would know how to get rid of the snake. 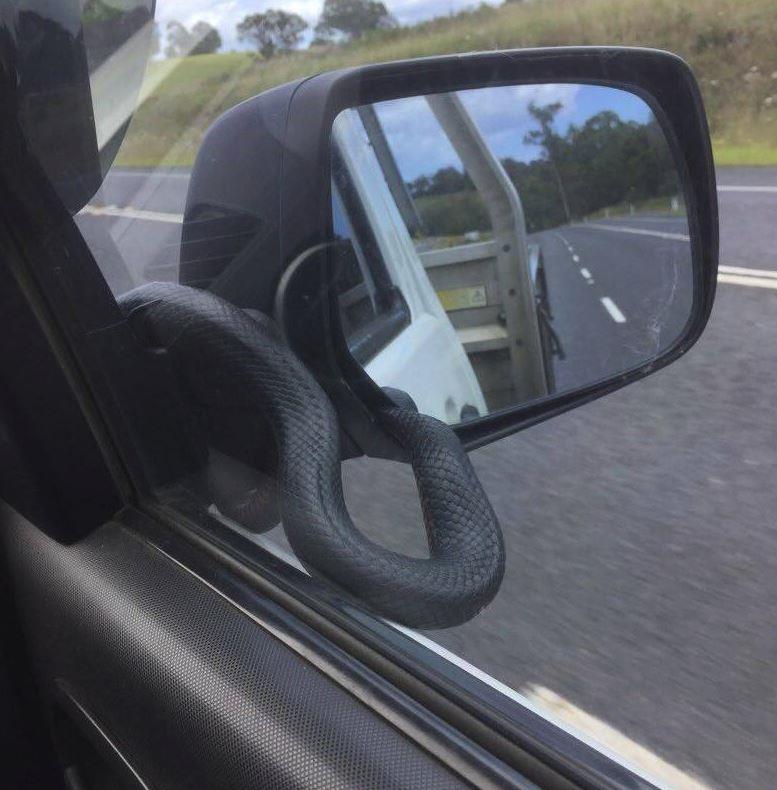 Fortunately, his boss, Kai Pearse, came to help. With a little time and patience, they were able to brush the snake away into a nearby field with a broomstick.

“[It wasn’t] as frightening as getting a spider on the inside — spiders are [the] one thing I don’t like — but I don’t like snakes either,” he said. We don’t blame him!

This post was written by Ellie McDonald. For more, check out our sister site Now to Love.