I woke with a start as something large thudded onto the bed. Then, a little wet nose was sniffing at my face. Our beautiful golden retriever had jumped up for her morning cuddle.

My husband, Jacques, and I had bought her after the sudden loss of my mother. It was a difficult time for all of us, but having a playful puppy around was a welcome distraction.

We lived on a small block of land with our daughter, Nyobi, and Jacques’ elderly mother, Elisabeth.

MUST-SEE: This Pup Looks Like a Typical Golden Retriever….Until He Opens His Mouth

Mia quickly became part of our family. When she turned one, a new neighbor, Peter Kelliher, moved into the property next door. He wasn’t overly friendly, so we kept our distance. But over the next few weeks, his behavior became quite erratic.

I was in the kitchen one day watching Mia playing with her ball outside. She was barking excitedly, and suddenly, I heard Peter yelling at her.

He’d never spoken to us about her barking before, so we didn’t know it was an issue. I ran out to see what was going on, but Peter had gone back inside.

MUST-SEE: Watch This ADORABLE Puppy Go from Playing with a Tennis Ball to 20 Other Things in a Matter of Seconds

Then a few weeks later, Mia was playing in the yard again when I heard something crash. A pot plant was shattered to pieces on the lawn. Peter must have thrown it over the fence, trying to hit Mia!

“What are you doing?” I yelled out, but he’d disappeared into his house.

I was really shocked. If he had a problem, couldn’t he just come and talk to us about it?

“What happens if he does something to Mia while we’re at work?” I fretted to Jacques later that night. But he reminded me that Elisabeth spent most of the day sitting out the back in the sun with Mia. 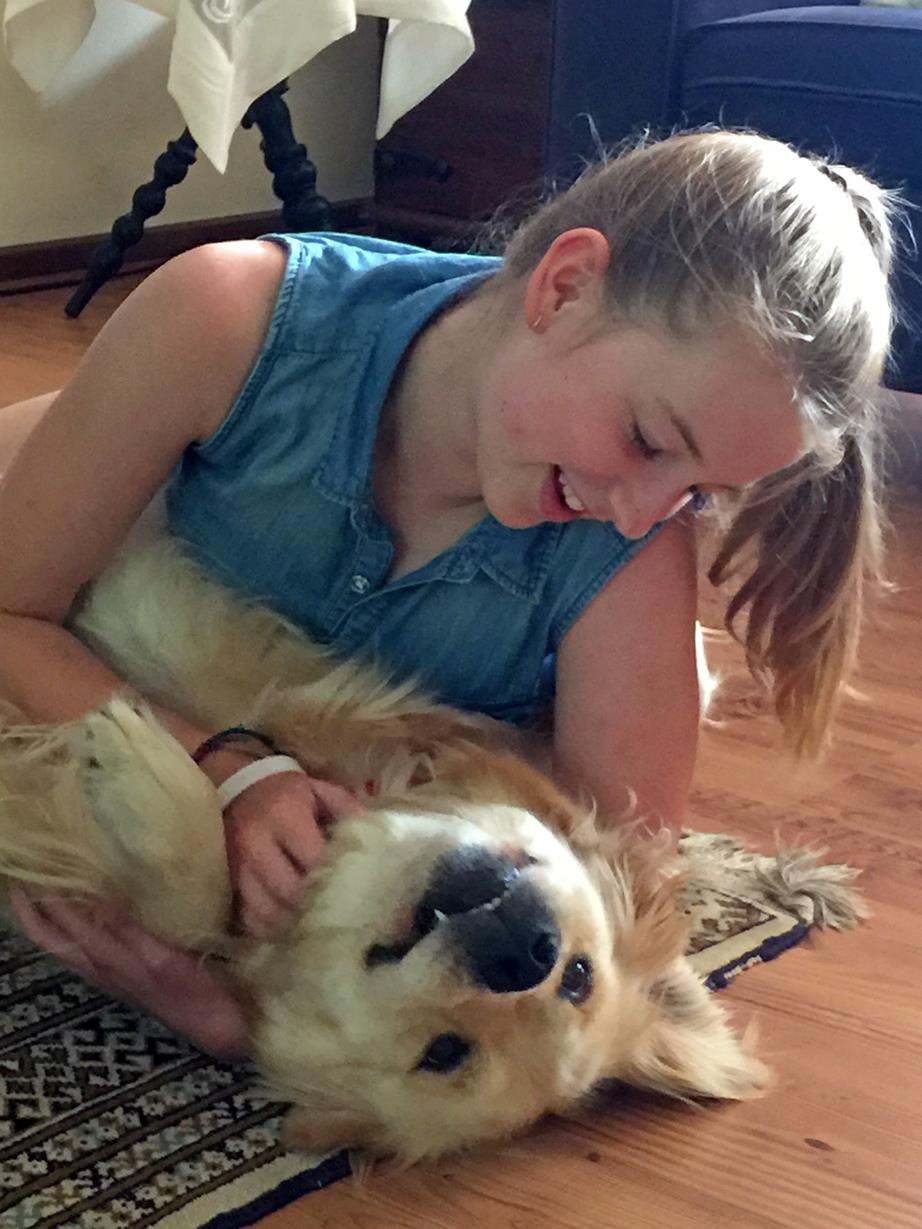 MUST-SEE: After a Quick Lesson, This Pup NAILS the Perfect Hug

One day, I received a call from Jacques. Elisabeth had phoned him in tears.

“Peter beat Mia with a stockwhip right in front of her,” he said.

Jacques was stuck at work, so I rushed home. Mia’s legs and stomach had been slashed so hard she was covered in welts. I was beside myself. How could someone do that to an innocent, defenseless dog?

We called the police and they went over to his house. He told them he was sorry, but he never came and apologized to us. After that, I was terrified to leave Mia and Elisabeth at home.

Peter continued to yell at Mia from across the fence and throw pots at her. One day, we were playing cricket in the yard when Mia started barking because she wanted to join in. Peter came over and swore at Jacques, right in front of our daughter, telling him to shut Mia up.

Shaking, I called the police. They came out and reprimanded him, telling him to apologize, but he never did.

MUST-SEE: This Poor Golden Retriever Just CANNOT Figure Out Where the Squeak Is Coming From

Weeks later, I noticed Mia was acting a bit dull. She wasn’t frolicking as much and didn’t come bounding up to us when we came home from work. Alarm bells rang when she refused to eat her breakfast and started munching on the grass outside instead.

We took her to the vet, but he said he couldn’t see anything physically wrong with her.

Back home, I noticed her sneaking off behind the garden shed. I knew she liked to sniff at the bunnies up there, but when I thought about it, I’d noticed her there more often than usual.

Jacques went to inspect and came back minutes later holding half a cooked sausage.

“I found this up there,” he said, panicked. “Mia was eating it.”

How did a sausage get up there?

MUST-SEE: This Is What Happens When 8 Golden Retriever Puppies Go for Their First Swim at the Same Time

Just then, Jacques and I came to the same horrific conclusion: Was Peter behind this? Was he trying to do something to Mia?

I examined the sausage more closely, cutting it open. My eyes filled with tears as I realized what was inside: Some of the meat had been scooped out and was replaced with lead shavings and shards of broken glass! 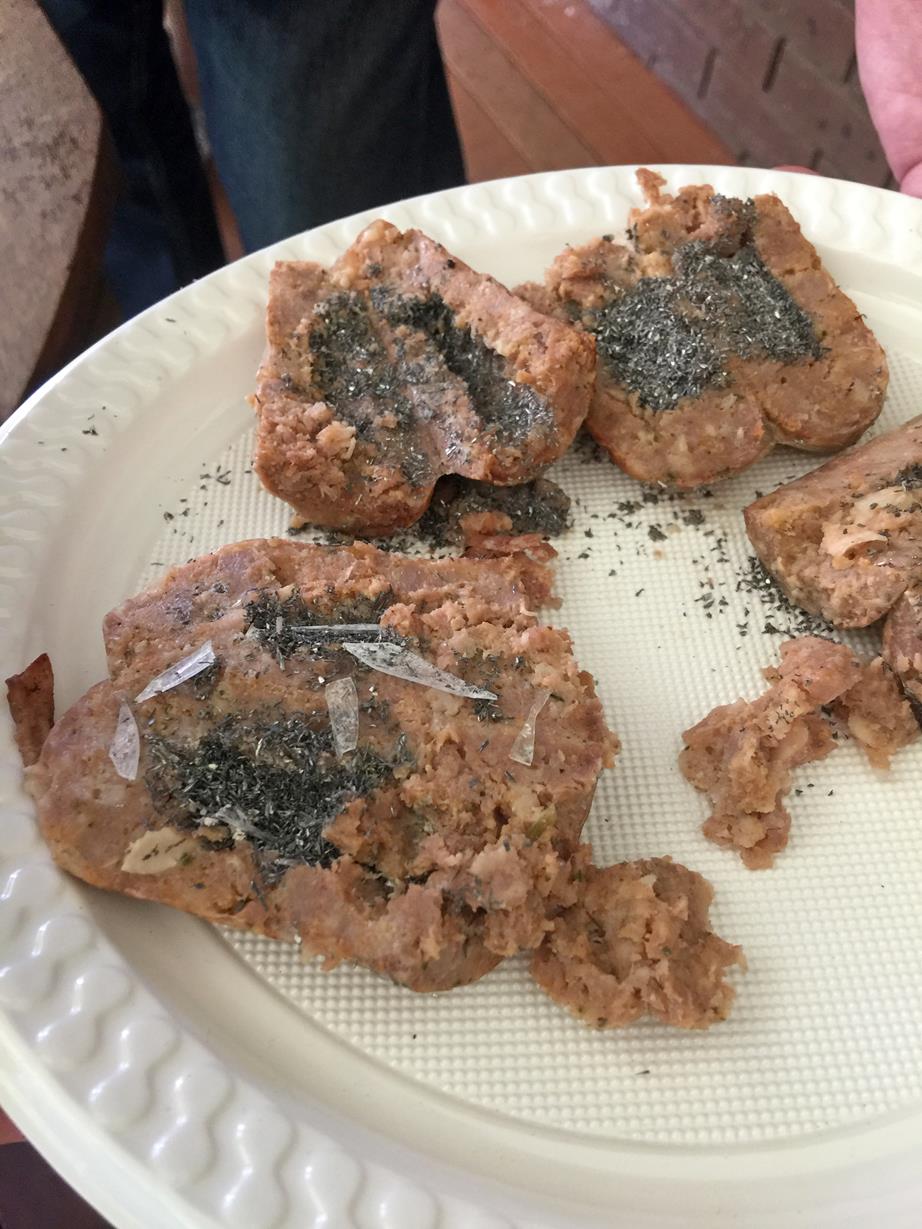 Jacques found more sausages up the back and brought them into the garage. We quickly discovered they were all laced with lead and glass. Peter had been poisoning our pup. I almost threw up just thinking about it.

We showed the police the sausages, but the officer said he needed proof. So, we decided to do some detective work ourselves.

MUST-SEE: Too Terrified to Take the Stairs, This Pup’s Alternate Route Will Make You Burst Out Laughing

A few days later, we had security cameras installed around the whole property. We kept Mia inside. She was only allowed out if she was under strict supervision. We even put a muzzle on her so she couldn’t eat anything we’d missed. I felt sorry for her. It was no life for a dog.

That night, Jacques and I took turns staying up and watching the live camera footage, hoping to catch Peter in the act. Then, at 5:45 a.m., we saw him placing a sausage over the fence hidden under a tree.

We then went out, got the sausage, and cut it open — all on camera. 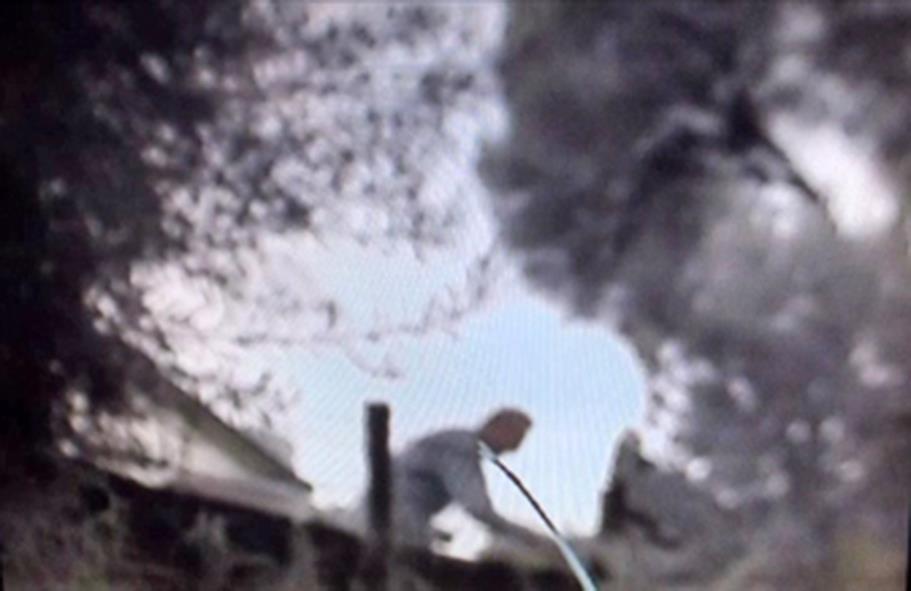 At the vets, we were told that Mia had internal bleeding from the glass and was suffering from severe lead poisoning. It was the worst case of dog poisoning ever seen in South Australia. They don’t know if Mia will ever fully recover.

Peter Kelliher pleaded guilty to 14 animal cruelty charges and trespassing and is due to be sentenced next month.

Mia is now 3 and we are trying to rid her body of all the lead. We’ll do whatever it takes to get her better. 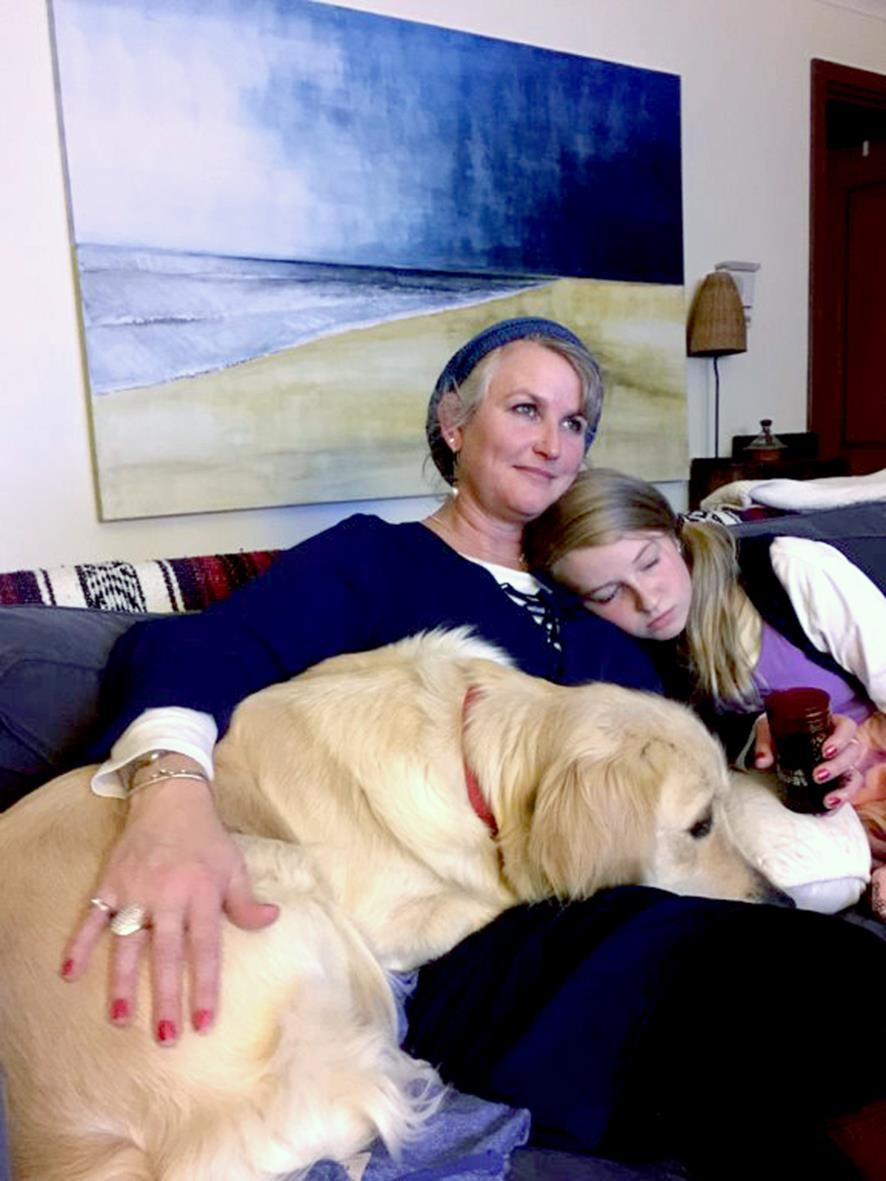 This post was written by Lauren Irvine. For more, check out our sister site Now To Love.

When Her College-Bound Son Was Sad to Leave His Dog Behind, Bold Mom Had a Big Surprise For Him

This Dog Is WAAY Cute, But When You See What’s In Between Its Paws You Will Absolutely MELT