Let’s take a trip down Memory Lane — or in this case, Wisteria Lane! In an exclusive new interview with Closer Weekly, Desperate Housewives alum Vanessa Williams opened up about her time on the ABC drama playing Renee Perry from 2010 until 2012.

“One of my favorite moments — I think it was Halloween when I got some food poisoning, and we had to do special effects makeup because my nose was supposed to be bumpy and red. It’s always funny when you’re playing a character that has no idea what’s happening and people are always reacting,” the 55-year-old said at an event where she teamed up with WomenHeart: The National Coalition for Women with Heart Disease and Burlington stores for their #KnockOutHeartDisease campaign. “That was a funny one because we had to put prosthetics on and be goofy.” 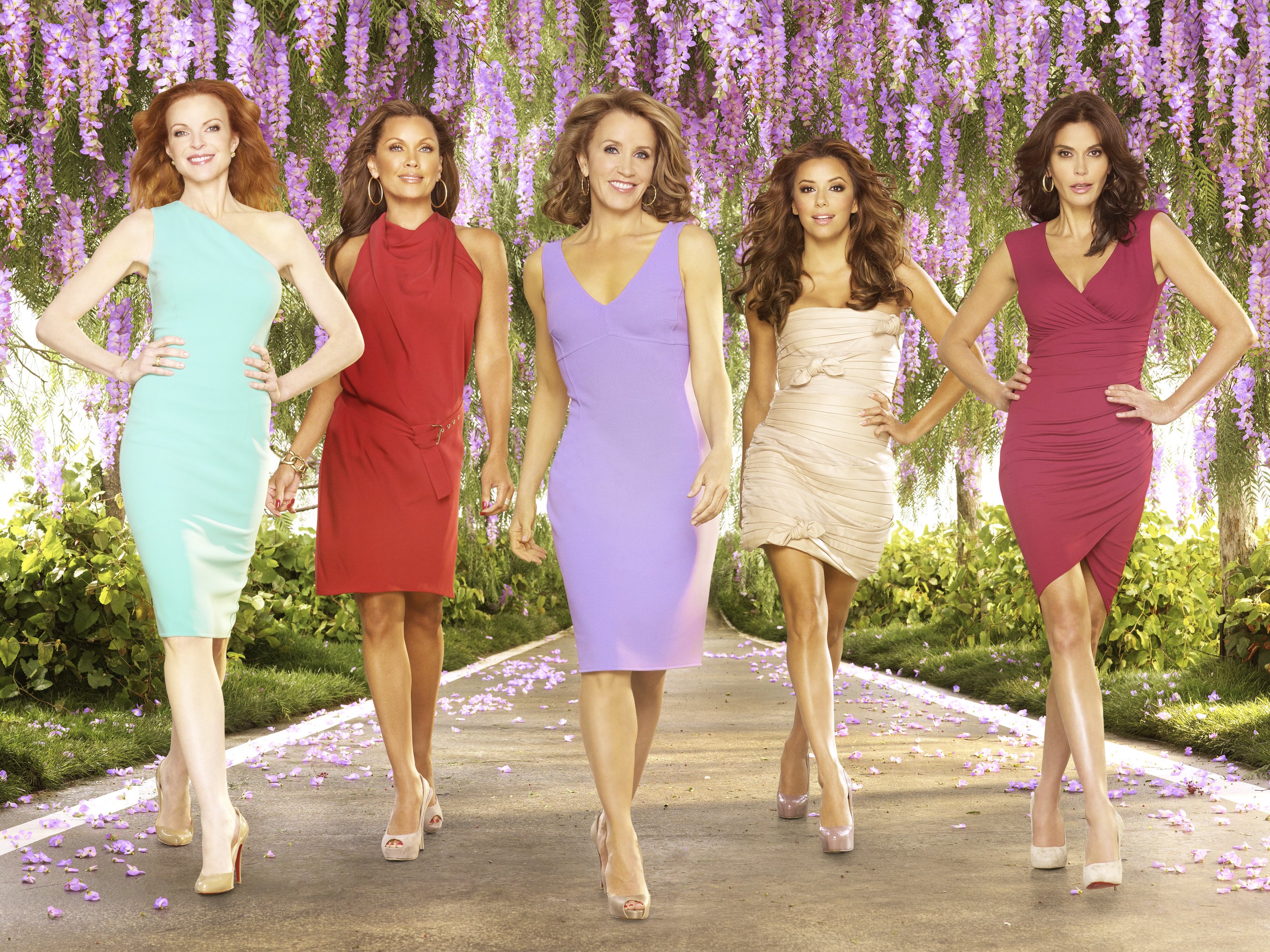 “There were a bunch [of good episodes]. One that was a party, it was one of those traveling parties where there were appetizers at one house and entrees at the other — and Renee got really drunk and was singing badly,” Vanessa recalled.

Back in June, the singer and actress opened up to Closer about which of her DH co-stars she stays in touch with today. “I sang at Eva [Longoria]‘s wedding [in May 2016]. I saw Felicity [Huffman], what was it, two years ago already at the Emmys? And Teri Hatcher came to my wedding!” she revealed at VH1’s Daytime Divas premiere. “I haven’t seen Marcia [Cross]; she’s the only one that I haven’t seen.”

We love how much the Wisteria Lane ladies are still so intertwined today. In fact, Eva also recently told Closer that she and Felicity are neighbors in real life. “We see each other all the time,” the pregnant star previously gushed. Both Vanessa and Eva also revealed they would be thrilled to participate in a Desperate Housewives reunion one day, which we would absolutely love to see!