If you’re wondering where the supermoon has been this year, you’re not alone. Since the year is almost over, it seems a little crazy that we haven’t seen one yet. According to the National Geographic, there have actually been three supermoons so far, but none of them have been visible to the casual observer — until now. The first and only visible supermoon of 2017 will make an appearance between December 3 and December 4, and we couldn’t be more excited to watch.

What is a supermoon? 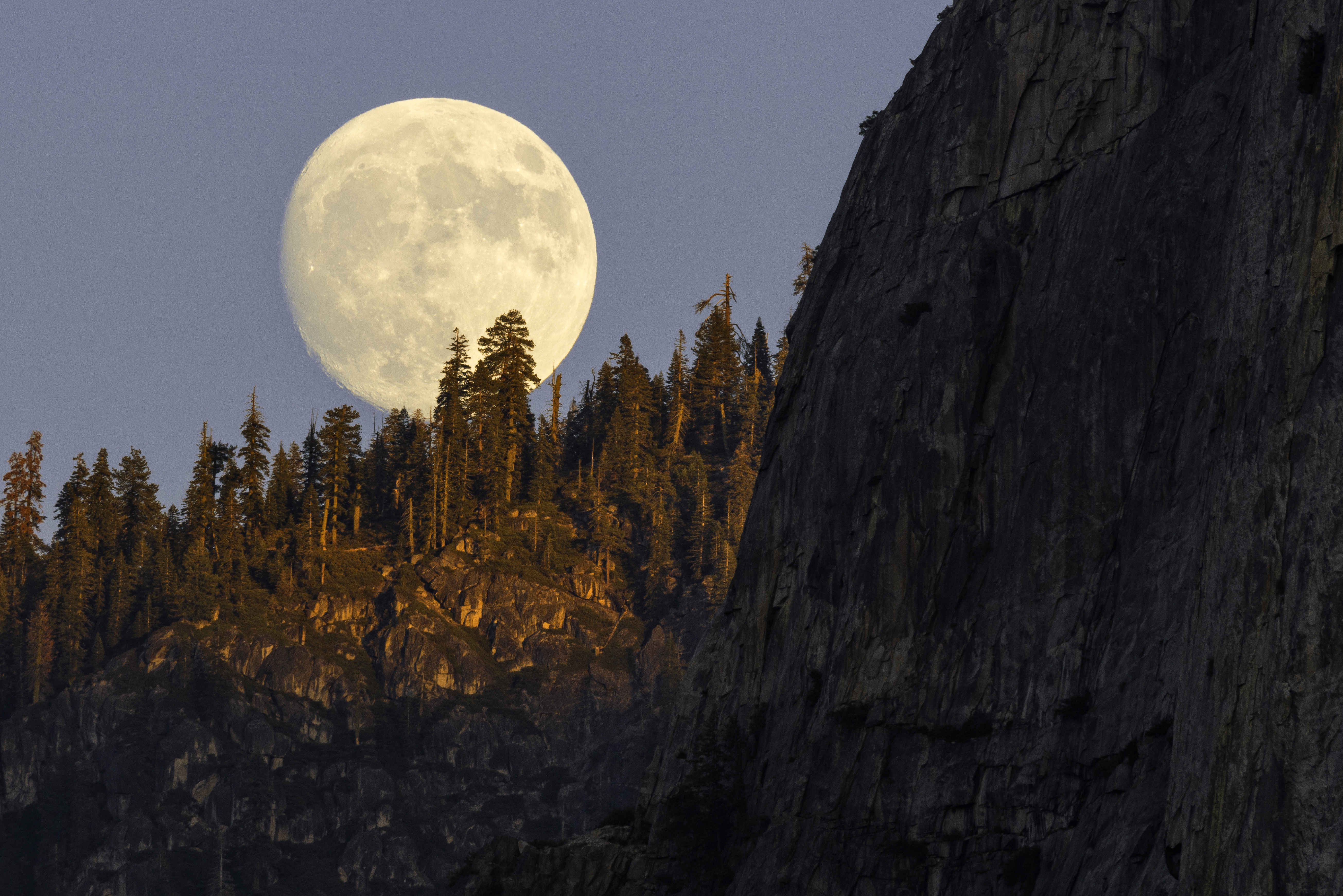 A supermoon means the moon is aligned with both the Earth and the Sun and that it’s at the closest distance it can be to Earth. So essentially, it’s a full moon that appears much larger to us than it normally does. According to Space.com, a supermoon can appear up to 14 percent larger and 30 percent brighter than usual. And considering the supermoon follows so many other beautiful celestial events this year, this seems like yet another astronomical treat to enjoy.

How to Watch the Supermoon

The good news is that you don’t need to break out any special equipment to watch the supermoon, like we all did with this year’s solar eclipse. The supermoon is safe to look at with the naked eye. According to experts, the optimal time to view this year is on December 4 at 3:45 a.m. EST. But if that’s too early for you, know that the moon will still appear considerably larger both at sunset on December 3 and sunrise on December 4.

Meteorologist Chris Dolce says that parts of the Southeast coast, including Florida, have the highest odds for clear skies to watch the supermoon, but he also says portions of the Northeast and mid-Atlantic may have good viewing conditions as well. It’s still a little too soon to point out specific locations that will have the best viewing conditions in the country, however.

Either way, there will be a video feed available online at The Virtual Telescope Project if you’re not able to make it outside to watch. Alternatively, you can always check in to see photos posted on social media after the fact. If other astronomical events this year are any indication, there will be jaw-dropping pictures galore!

When Each State Can Expect Winter Weather

Missed the Eclipse? There’s More Where That Came From

Expect Balmy Weather in Some States But Snow in Others, Forecasters Say