Last week everyone got very excited about Prince Harry and Meghan Markle’s engagement. It was all the office could talk about, there was national outcry at the distinct lack of a new bank holiday, and we’ve all been imagining what raucous activities Harry will get up to on his bachelor party.

There’s also been a lot of speculation over who will be in the wedding party, with talk that Made In Chelsea’s Millie Mackintosh may be one of Meghan’s bridesmaids (as well as tennis star Serena Williams and actress Priyanka Chopra.)

But it turns out the Duke of Cambridge might miss out on being his younger brother’s best man, despite Harry stepping up to the job at his wedding.

This is because royal weddings traditionally don’t have “best men,” but the groom can appoint a number of “supporters.” Prince William actually broke protocol when he named Prince Harry as his best man at the royal wedding in 2011. 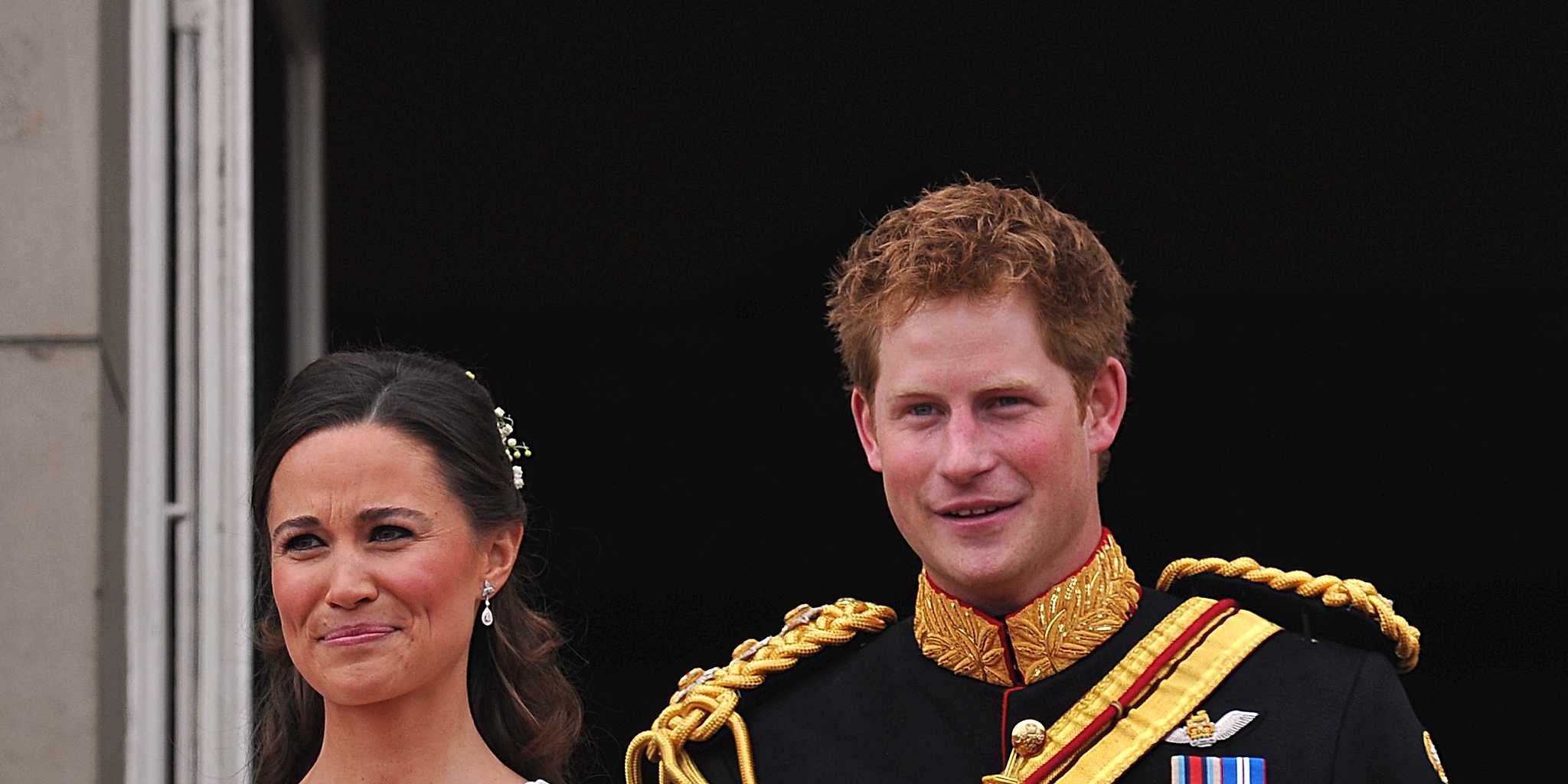 It’s also thought Harry’s niece, Princess Charlotte, and nephew, Prince George, will have important roles to play in the wedding as bridesmaid and page boy.

Since the announcement last week, more details surrounding the royal wedding have been released. A date has been set for May 2018 and the queen has approved St George’s Chapel at Windsor Castle as the location for the ceremony.

This post was written by Ruby Norris. For more, check out our sister site heatworld.

Meet Meghan Markle’s Family, From Whom She Got Her Strength and Beauty

verything You Need to Copy Meghan Markle’s Engagement Shoot Style – At Half the Price!