Prince Harry and Meghan Markle have finally moved in together following their royal wedding. The couple now lives in the 1,300-square-foot Nottingham Cottage at Kensington Palace — and fans are dying to know all about their abode. Scroll down to learn more!

Up until a few months before the wedding, the husband and wife had a long-distance relationship, with Meghan living in Toronto and Harry in London. After their engagement was announced, Meghan left Canada (her Toronto house was up for sale!) to move in with Harry at Nottingham Cottage. The cottage features two bedrooms, a bathroom, a kitchen, and a small yard, and is located on the grounds of Kensington Palace. 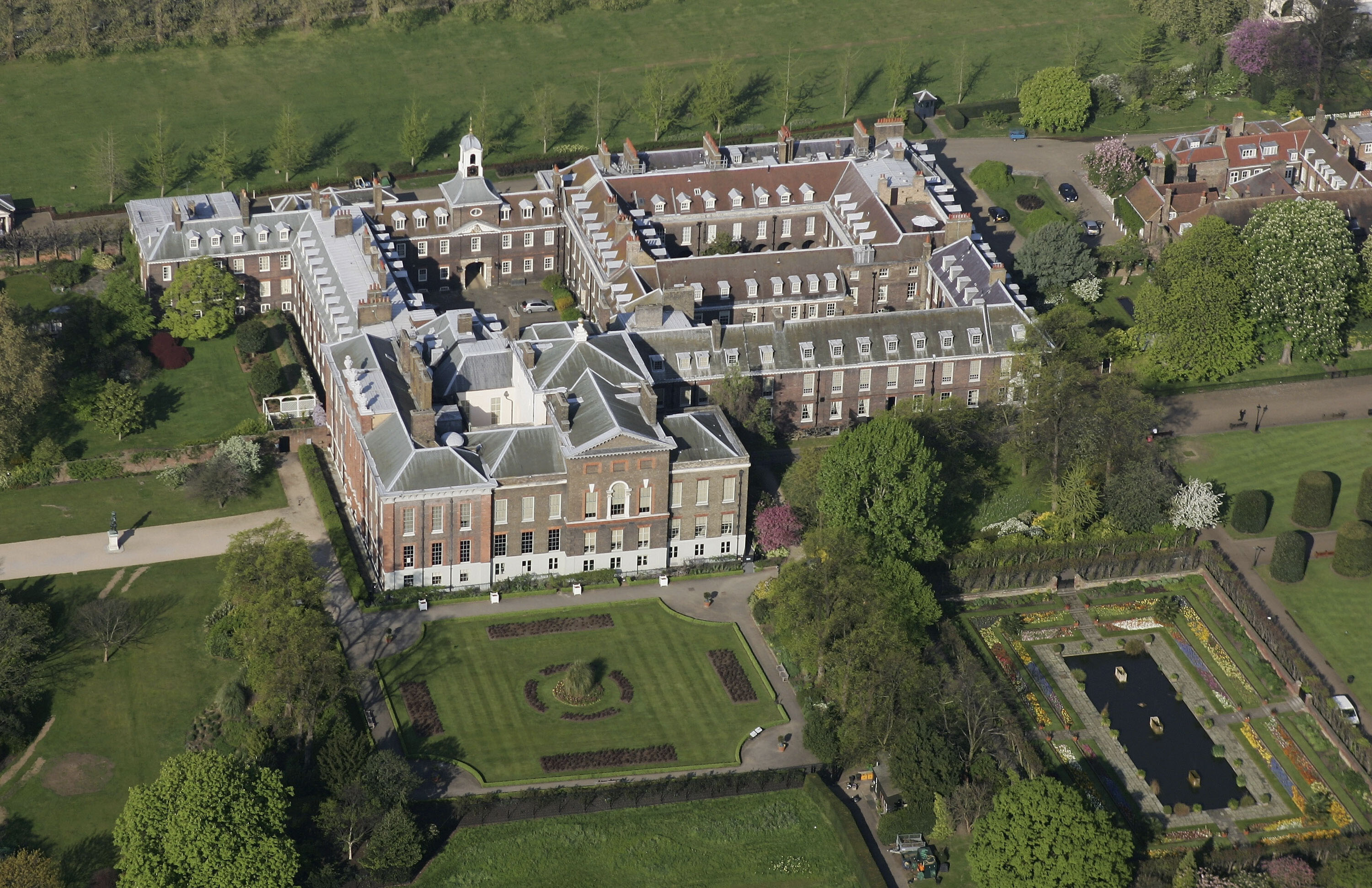 “It’s a lovely, classic Victorian cottage. It’s probably two-up, three [rooms] down. It’s not very big, incredibly small,” former police protection officer Ken Wharf told People, adding that it’s not the only cottage on the premises. “They are well-restored, typical country cottages and [were] originally used for the estate workers. In the past 40 years or so, they’ve been accommodation for senior members of the household. They’ll be updated, but there certainly wouldn’t be room for servants. Not far from there are apartments, almshouses that housed some of Princess Margaret’s staff.”

Harry has been living in “Nott Cott” (aka his bachelor pad) the past four years, and prior to that, it was Kate Middleton and Prince William‘s first marital home. Harry and William also lived in Kensington Palace with their parents when they were kids. Additionally, Nottingham Cottage was the home of Prince Philip’s private secretary, Brigadier Sir Miles Hunt-Davis, and his wife, Gay, as well as the home of Princess Diana’s sister, Lady Jane Fellowes, and her husband, Sir Robert Fellowes, who was Queen Elizabeth’s former secretary. Nottingham Cottage sounds like the perfect starter house for Meghan and Harry before they start their family in the future.

The cozy and private home is the smallest in all of Kensington Palace, which makes it fit for two people at most (we’re not sure where they will live after this). When Harry and Meghan were dating, Meghan would always visit Harry there when she wasn’t busy filming Suits. In fact, the duo revealed that they even got engaged there over a roast chicken dinner.

During their first official interview, Meghan also revealed that one of their dogs is living with them. A source once shared that the couple were homebodies when they were dating, so we wonder how they will be now that they’re the Duke and Duchess of Sussex. “They’ve just been chilling at home. There’s always someone watching or trying to get pics when they go out, [so] they’re pretty happy just staying in and doing nothing. They like to cook, watch movies, and that kind of thing,” the source said at the time. We can’t wait to see what decorative twist Meghan adds to “Nott Cott” in the future.