Prince Harry and Meghan Markle are planning their wedding with a very special someone in mind: Prince Philip.

Speaking with Entertainment Tonight, royal expert Kate Nicholl revealed that the prince’s special bond with his aging grandfather played an important part in choosing the wedding date and venue.

The newly-engaged couple will marry at St. George’s Chapel at Windsor Castle — just a short drive from the duke’s primary residence — in May 2018, giving themselves barely six months to pull the big day together. 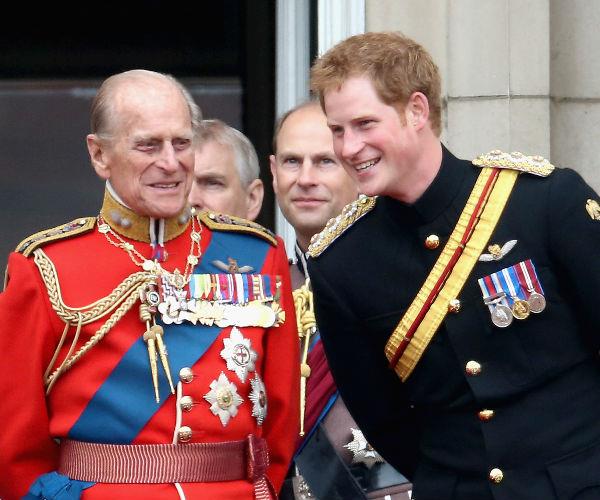 Harry’s bond with his aging grandfather played an important part in choosing the wedding date and venue. (Photo Credit: Now to Love) 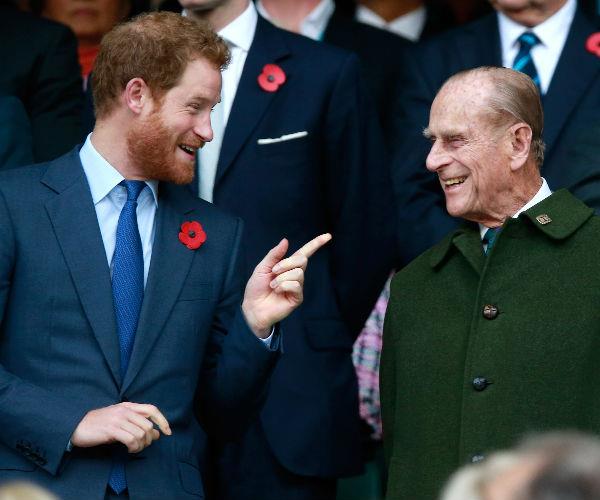 Harry and Meghan pushed for a quick engagement so that Philip could be there to celebrate the big day. (Photo Credit: Now to Love)

“He wanted something close to home for the Duke of Edinburgh and the queen,” Nicholl told the publication. “In fact, one of the reasons that Prince Harry has wanted this wedding to happen quite quickly — this is really whirlwind by royal standards — is because his 96-year-old grandfather, the Duke of Edinburgh, is retired now, and Prince Harry really wants him to be at his wedding.”

She added that Harry is “incredibly close to his grandfather” and that he “thought it was it was a great thing to [have] the wedding sooner rather than later, so his grandfather could be there, fit and healthy.”

The father-of-four officially retired from royal duties in August. He does, however, choose to attend certain events alongside Queen Elizabeth.

As the world continues to celebrate Prince Harry and Meghan Markle’s engagement, the royal family have carried on with business as usual — but not without showing their excitement! Harry’s sister-in-law, Kate Middleton, shared her joy over the happy news as she stepped out for the first time since the announcement.

“William and I are absolutely thrilled,” she told reporters early Tuesday at the Foundling Museum in London, England. “It’s such exciting news. It’s a really happy time for any couple, and we wish them all the best and hope they enjoy this happy moment.”

In their first-ever joint interview, Harry and Meghan credited the duchess with supporting their relationship early on.

“It was exciting. I mean, I’ve, you know, I’d been seeing her for a period of time when I literally didn’t tell anybody at all,” Harry told BBC broadcaster Mishal Husain. “And then William was longing to meet her and so was Catherine, so you know being our neighbors, we managed to get that in a couple of, well, quite a few times now, and Catherine has been absolutely…” “She’s been wonderful,” Meghan finished.

Harry and Meghan went on to reveal that they became engaged over a roast chicken dinner at their home, Nottingham Cottage, on the grounds of Kensington Palace.

“It happened a few weeks ago, earlier this month, here at our cottage. Just a standard typical night for us. Roasting a chicken… trying to roast a chicken,” Harry said of the private moment. “She didn’t even let me finish, she said ‘can I say yes, can I say yes?’ And then there were hugs, and I had the ring in my finger, and I was like can I… can I give you the ring? She goes — oh yes, the ring.”

“It was so sweet and natural and very romantic,” Meghan added.