Insiders tell Woman’s Day that  Pippa Middleton, 33, is delighted to be expecting her first child with her husband James Matthews.

“Pippa always said she wanted to start a family as soon as she got married, and now her wish has come true,” a source explains. 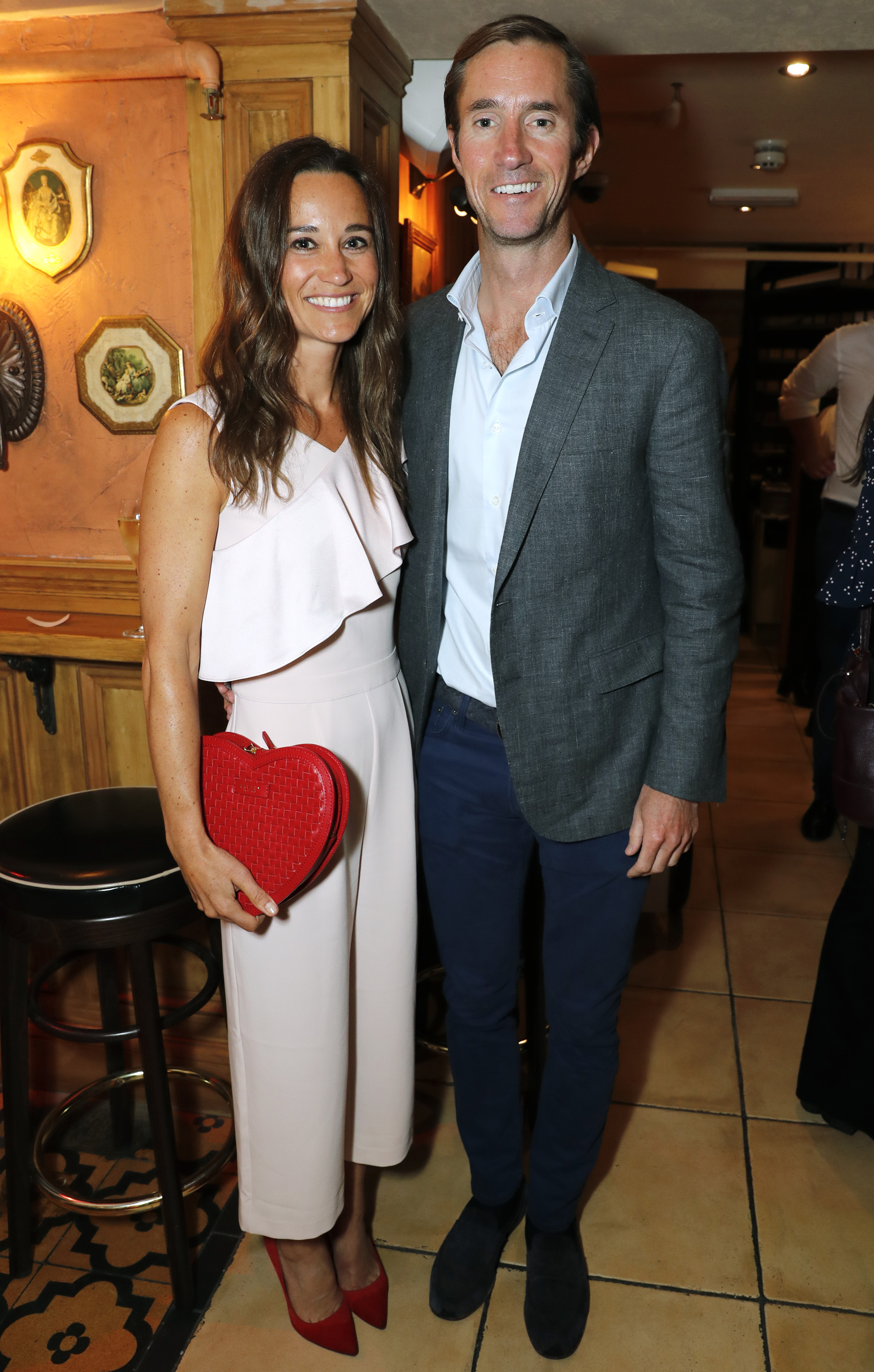 MUST-SEE: Pippa Middleton Ties the Knot in the Most Stunning Wedding Dress

“It’s early days yet — and they have decided they don’t want to know the sex of their baby until after it’s born — but Pippa is convinced she is having a little girl.”

Last week, Pippa, thought to be two months along, was out in London in a flowing top to hide her bump.

She worked out endlessly to get in shape for her wedding, and friends say she won’t be giving up her workout regimen during her pregnancy.

“She has seen other fit and healthy mums-to-be with a small, neat baby bump — and she’s hoping to stay as active as possible right up until the baby is born.”

While Pippa is having some morning sickness, sources say the London-based socialite isn’t suffering as much as her sister Kate, 35, who was hospitalized during both her pregnancies.

“She has missed a few gym sessions and was due to go cycling with friends, which she had to cancel,” our source explains.

MUST-SEE: 12 Times Queen Elizabeth and Kate Middleton Proved They Have the Best Relationship

As the doting aunt to Prince George, four, and Princess Charlotte, two, there’s no doubt Pippa will be a natural mother! 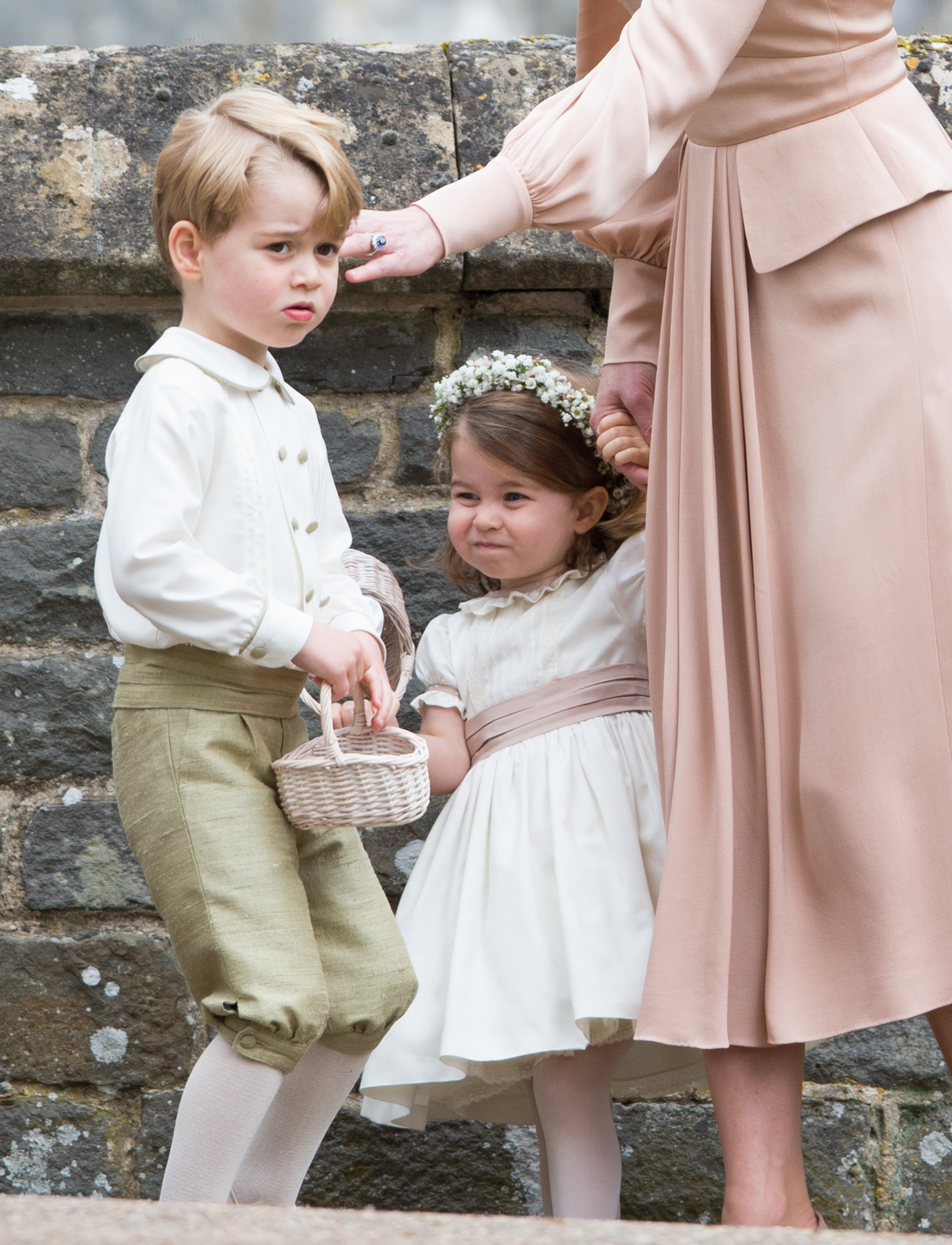 In the past, Pippa has opened up about her mother Carole Middleton’s tough love approach to raising her children, including older sister Catherine and younger brother James, 30.

“We were taught to eat properly and to eat together as a family three times a day,” she told the Daily Mail last year, recalling growing up in their Berkshire village home.

“As children, we didn’t have anything different, we always ate what our parents ate. My mother and father took the view, and I agree, that you don’t need to make different food for children.”

“We had to eat everything on our plate and not be fussy about food. There were times when I would be sitting at the table after lunch or dinner, having not eaten something because I decided I didn’t like it and actually remaining there until I had eaten it.” 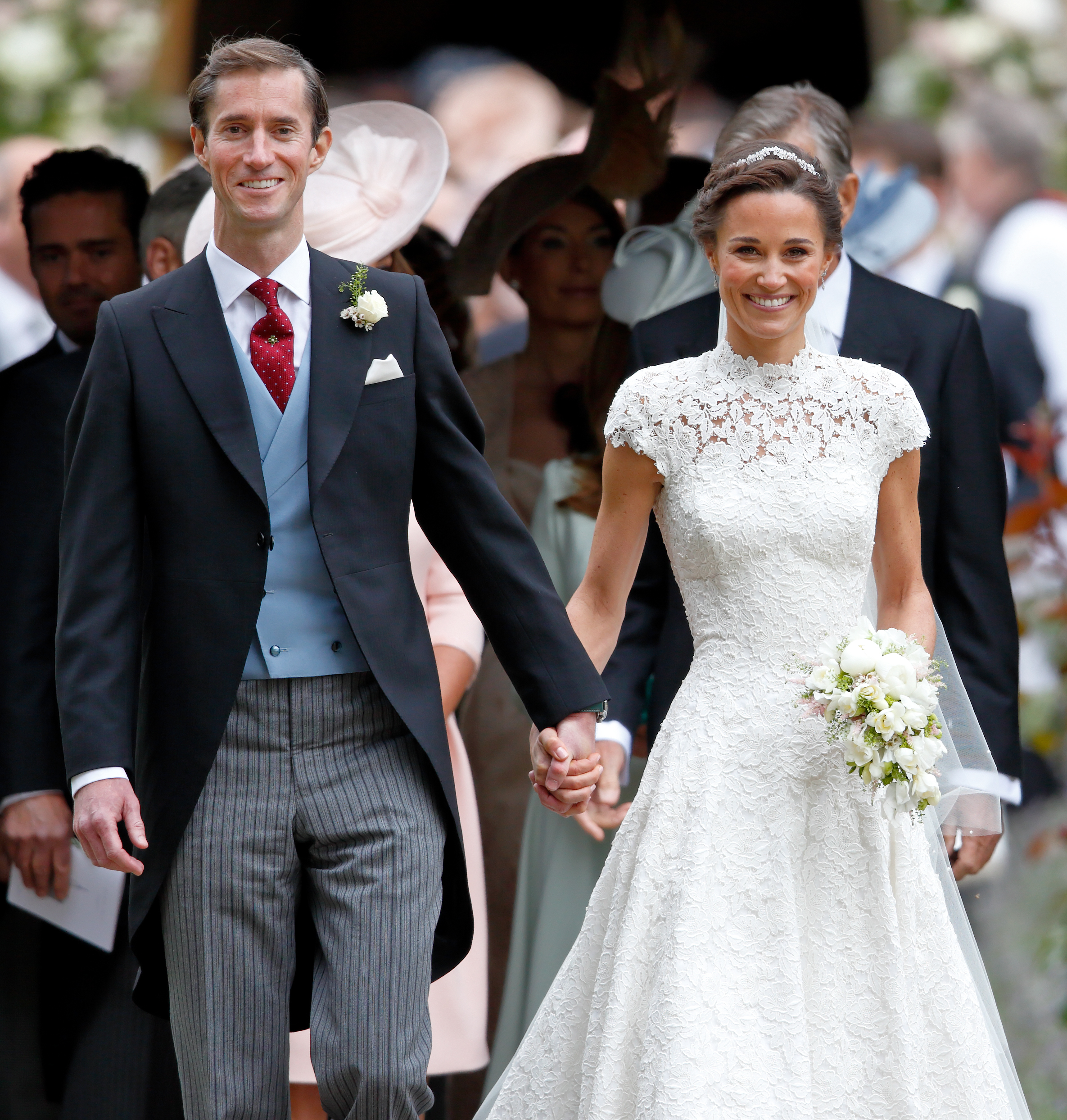 MUST-SEE: Artist Imagines How Princess Diana Would Fawn Over Her Granddaughter Charlotte in Incredibly Moving Image

In May, the world’s most famous bridesmaid became the bride after tying the knot in an extravagant ceremony at St Marks’ Church in Englefield.

After their lavish nuptials, the pair enjoyed a month-long honeymoon in destinations all around the world including Australia, New Zealand, Scotland and French Polynesia.

They’ve since returned to their sprawling West London mansion, which would have plenty of appropriate rooms for a nursery!

This post was written by Now to Love editors. For more, check out our sister site Now to Love.

Princess Diana: The End of Love and the Royal Divorce