It’s no secret that women often have to work twice as hard just to receive half the recognition that men do, but violent winds that cause mass destruction and death do too? A study has revealed that people genuinely prepare less for hurricanes with female names because their male-named counterparts are perceived to be more dangerous and powerful.

I’ve said this before and I’ll say it again — why are hurricanes given cutesy names anyway? If something was hurtling towards my home called Megatron Death 3000, I’d be out of there before you knew it, but Harvey? Harvey is literally the name of a movie about a man’s imaginary giant bunny.

The study’s abstract says that:

“Feminine-named hurricanes (vs. masculine-named hurricanes) cause significantly more deaths, apparently because they lead to lower perceived risk and consequently less preparedness. Using names such as Eloise or Charlie for referencing hurricanes has been thought by meteorologists to enhance the clarity and recall of storm information.”

A person dying because they don’t think a “girl storm” can hurt them is honestly the definition of pathos — “evoking a feeling of pity, or of sympathetic and kindly sorrow or compassion.” Don’t get me wrong, I highly doubt anybody’s walking around consciously deciding to weather out Yasmin but not Jose because of their name, but the fact we’ve been socialized to believe women are so much more delicate than men that we actually die is as insane as it is expected.

Hurricanes and cyclones alternate between male and female names, so the storm’s “gender” is arbitrary as opposed to being based on strength or predicted destruction levels.

This study has been extensively cited, however, as always there’s room for flaws. 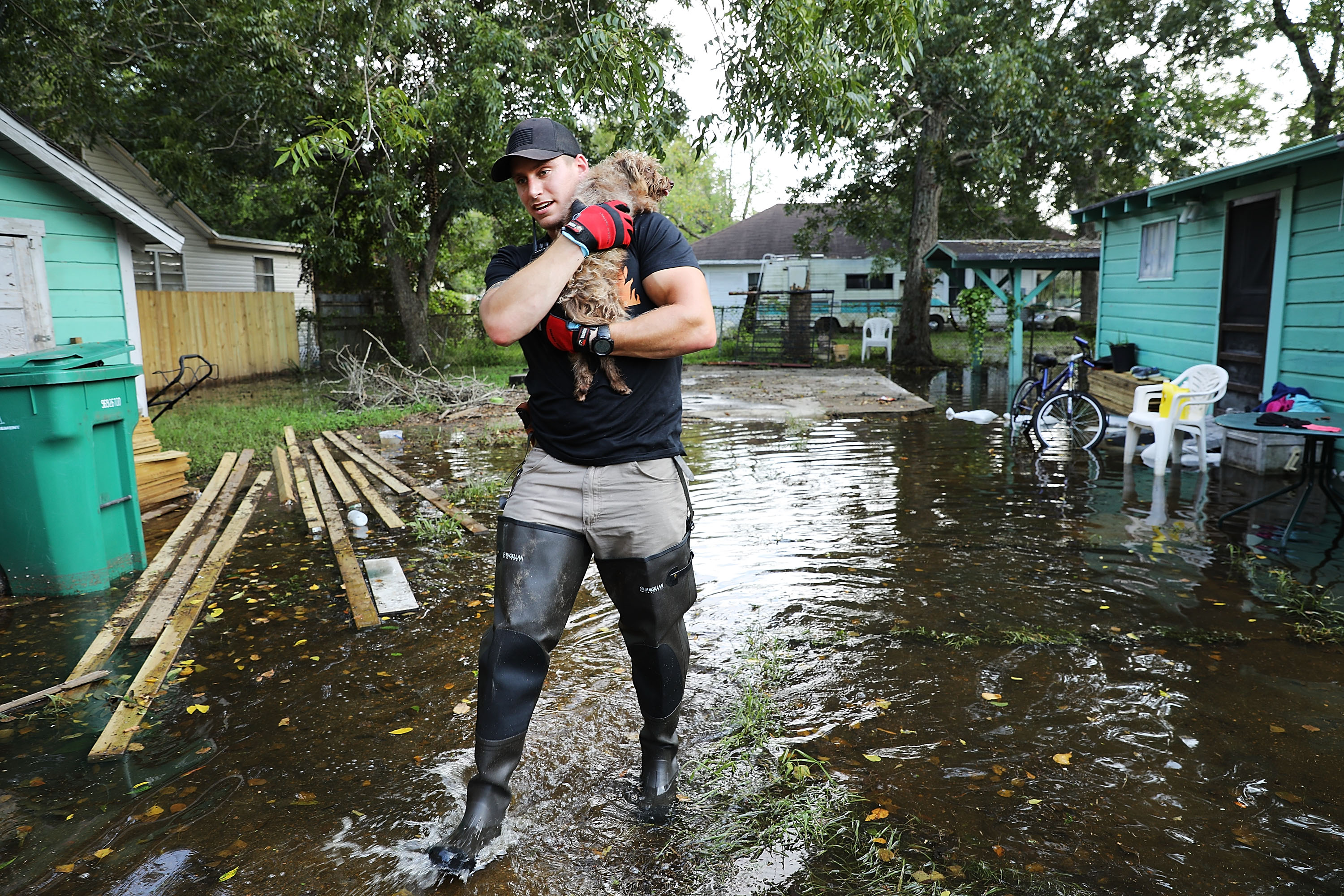 Old girl Irma, who isn’t even close to finishing her war path, has already caused at least 13 deaths. However, so far she’s hit countries with a lack of appropriate infrastructure and a lower national GDP — perhaps a more influential factor than the female name.

Hurricane Harvey caused at least 70 deaths, but experts are “astounded” that it’s such a surprisingly low toll. They say it reflects heeded warnings, swift action by first responders and volunteers, as well as a bit of luck. Was the male name to thank?