In a new interview, Nicole Kidman got candid about the difficult miscarriages she suffered when she was married to Tom Cruise in the 1990s. In the interview, Kidman talked about losing a baby after an ectopic pregnancy — which is when an embryo develops in the fallopian tube rather than the womb — when she was just 23 years old and newly married to Tom. She suffered another miscarriage shortly before their 2001 divorce. “There’s a huge, aching yearning. I know the yearning,” Kidman told Tatler magazine. “And the loss! The loss of a miscarriage is not talked about enough. That’s massive grief to women.” 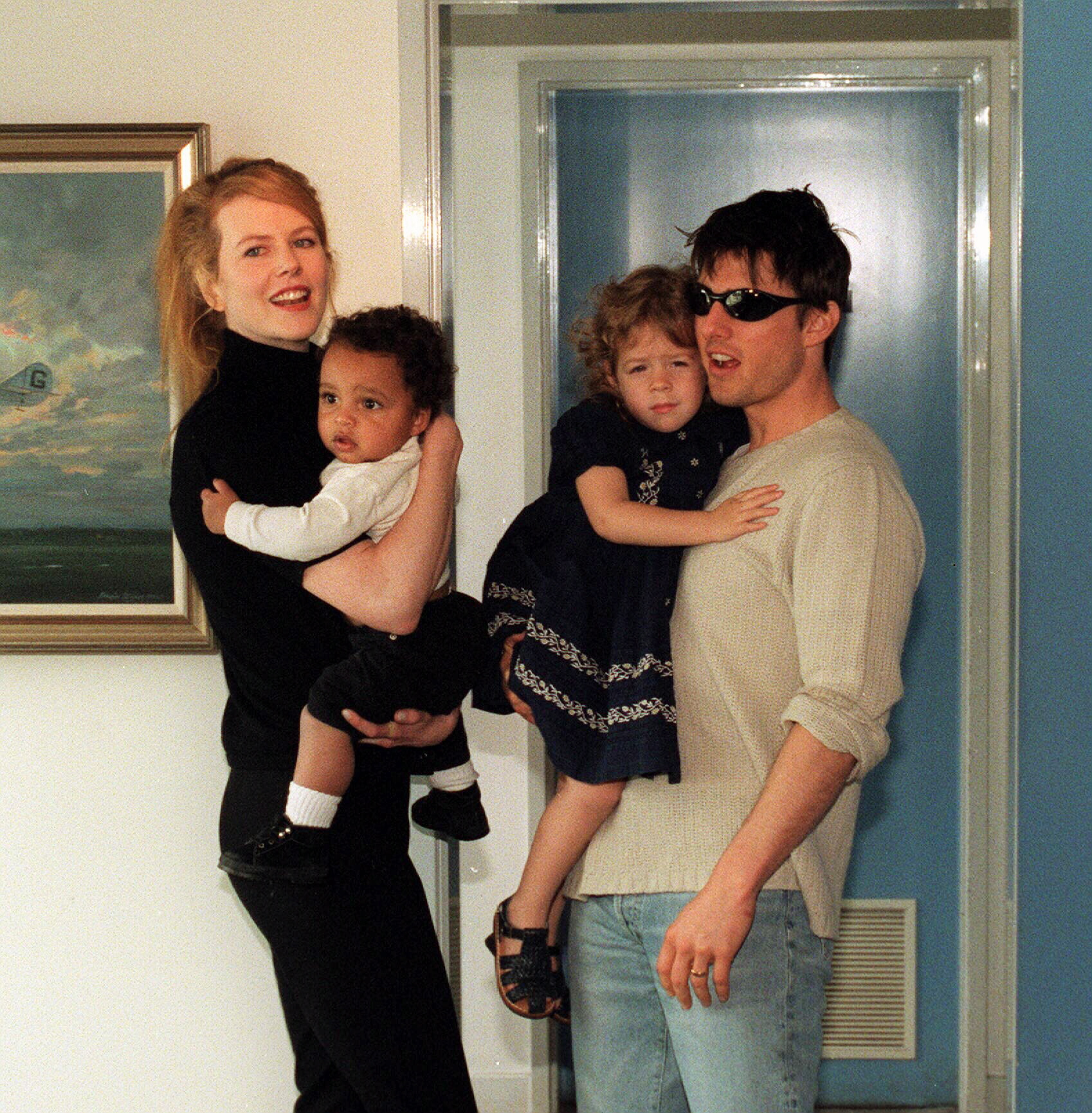 During their 10-year marriage, Tom and Nicole adopted two kids together — son Connor, 23, and daughter, Isabella, 25. In a 2007 interview with Marie Claire, Kidman opened up about how she and Tom always wanted to have kids together. “From the minute Tom and I were married, I wanted to have babies,” she told the publication at the time. “And we lost a baby early on, so that was really very traumatic. And that’s when it came that we would adopt Bella.”‘

Although it’s been reported that the actress has a difficult relationship with her two adopted kids, she previously gushed about them in a recent interview. “They are generous, kind, and hardworking,” she said. “And these are traits that I love to see in my children.” The star is allegedly even helping Isabella adopt a child of her own.

Kidman is now married to Keith Urban and the couple has two daughters together: Sunday, 9, and Faith, 7, whom they welcomed via surrogate. Over the past few years, the Moulin Rouge star has been vocal about wanting to have more children with her husband, but she understands with her age, it might be difficult. “Now that she’s 50, Nicole knows her chances of being a biological mom again are slim,” one of Nicole’s friends exclusively told Closer Weekly. “But she still chooses to keep that possibility open. If it’s in the cards, she’d be thrilled.” We’d personally love it if Nicole and Keith expanded their family and wish them all the luck in the future.

Nicole Kidman Wishes She Had Her Natural Curls Back: “I Tortured Them to Death”