Nicole Kidman and Keith Urban are without question one of our favorite celebrity couples. Not only are the Aussie stars totally adorable together, they also have one of the most visible and strongest unions of love in Hollywood, not exactly known for being a place with the longest lasting marriages. But Nicole Kidman and Keith Urban have nearly 11 years of marriage under their belt, and from the looks of it, it doesn’t seem like that strong bond of theirs is going anywhere anytime soon.

And we’re all better for it, because Nicole Kidman and Keith Urban have some of the cutest moments together that we’ve ever seen from A-listers. Think about how many times Nicole Kidman has cheered her country star hubby on while he was performing one of his smash hit songs. Heck, sometimes she’ll even break out a few of her own dance moves for his sake.

MUST-SEE: Nicole Kidman Regrets Doing This in Her 20s

And think about the many glitzy events that Keith Urban has attended to support his actor wife—even if it meant breaking out the umbrella for her during a particular rainy day. It just goes to show that a little bit of chivalry goes a long way, even in this day and age.

The duo is so inseparable that they sometimes even wear the same clothes! Most recently, they were seen sporting matching Nashville Predators jerseys at the 2017 Stanley Cup final. How cute! 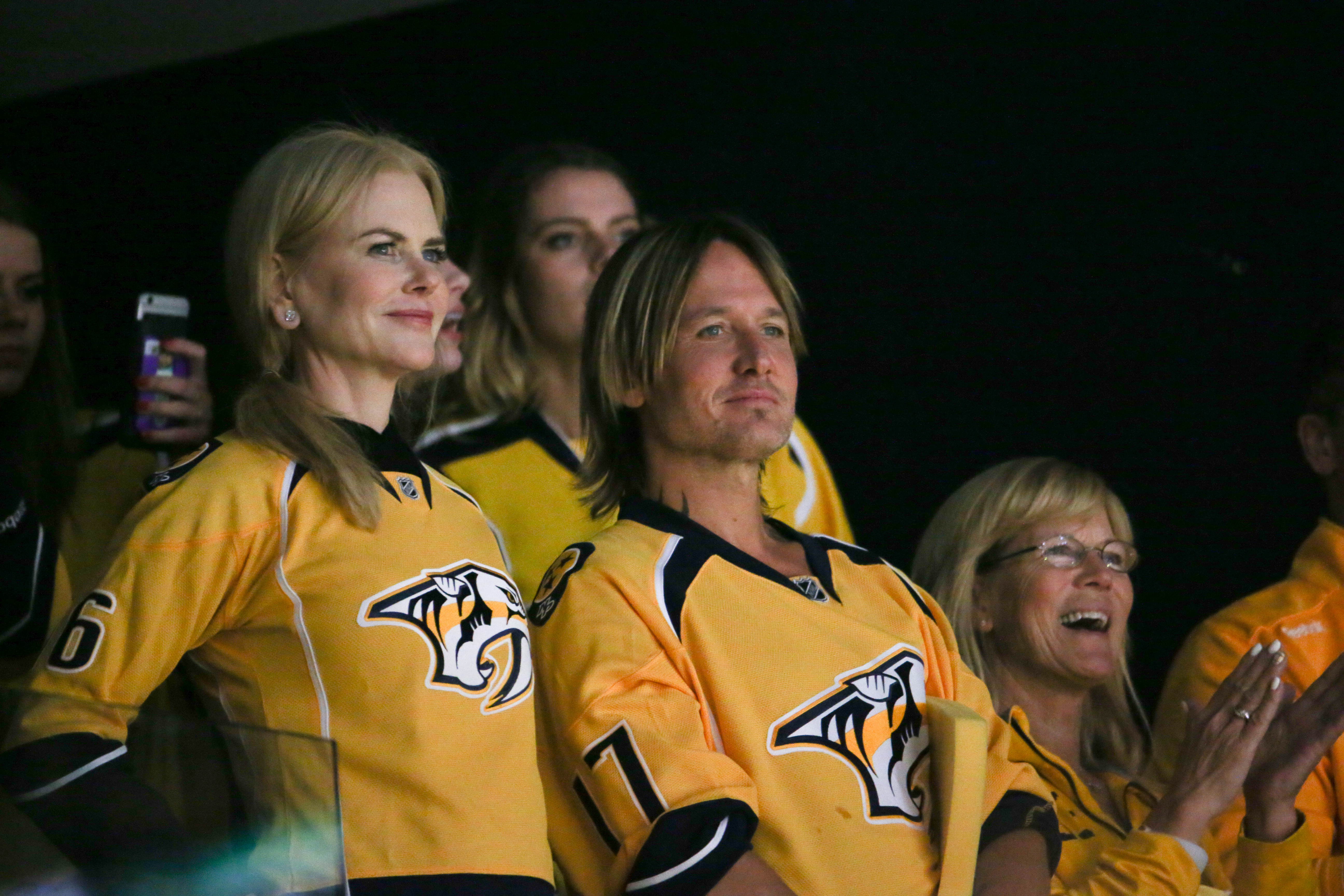 See some of Nicole Kidman and Keith Urban’s adorable moments in the sweet video below and see for yourself.