Miranda Lambert proves she’s truly over Blake Shelton—by dishing about her relationship with Anderson East. The country star opened up about her boyfriend and what she knows about love in general in a new interview with Cosmopolitan, and fans are loving it.

One highlight is her answer to the question about who she calls when she’s on the verge of a meltdown—”my boyfriend.”

Yet another is her response to the one thing she knows about love—”It’s big and it’s worth it.”

MUST-SEE: Miranda Lambert Reveals Her Plans for Having Children

Wow! Could this be a hint that Lambert and East are starting to get more serious? Just as a refresher, Lambert began dating East not long after she split from ex-husband and fellow country star Blake Shelton in July 2015. 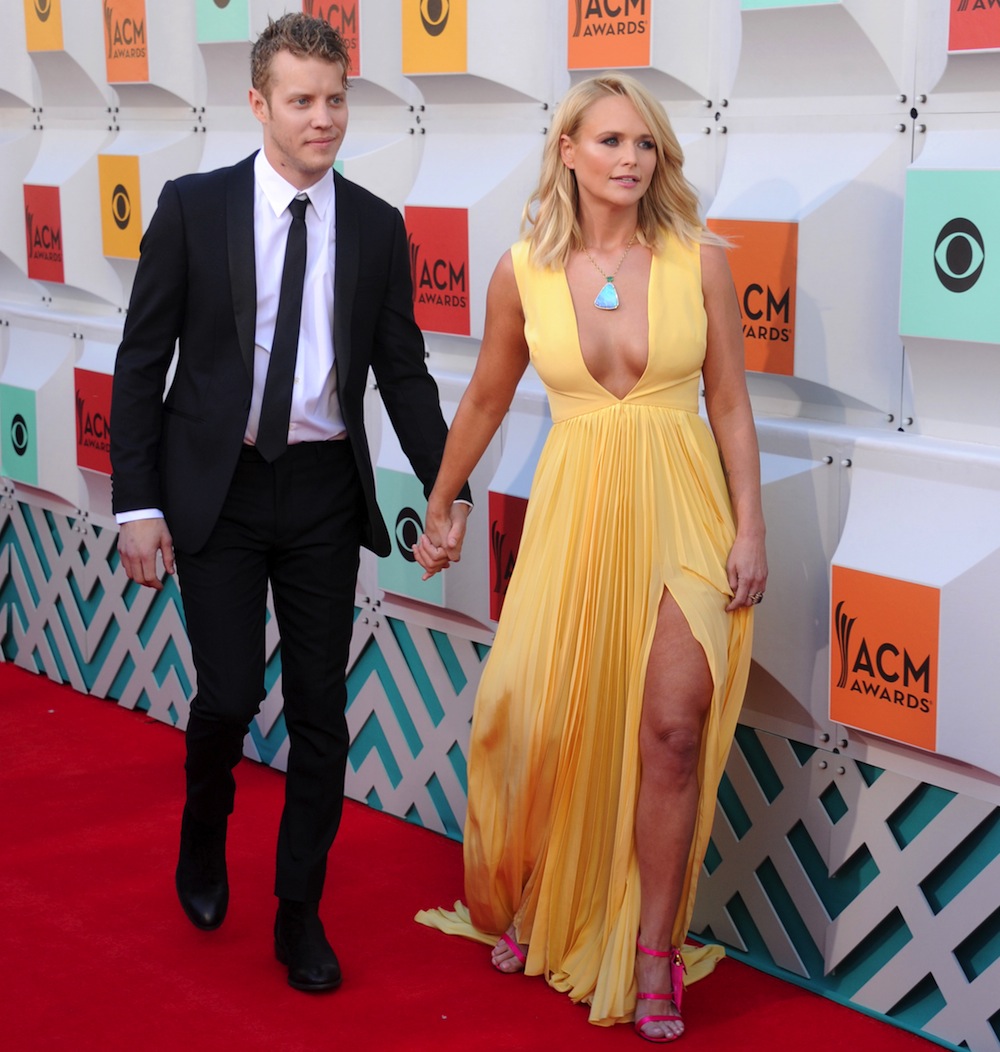 Back in December 2015, though, she did an interview with Cosmopolitan that seemed to imply that she still was having some difficult getting over her past relationship.

“I just want to live a life full of everything. Some of that might mean nights on my porch crying, drinking whiskey and going, ‘Man this sucks right now,’” she said at the time. “I don’t necessarily want to know that I have really bad, long, lonely nights ahead of me, but I have had some, and I still have a bunch ahead of me.”

MUST-SEE: Miranda Lambert Is Handed a Mysterious Piece of Paper on Stage, and Then Stops Her Concert Cold

But it seems like lately, her days have been anything but long and lonely. Ever since their romance was officially confirmed at the end of 2015, the pair have been inseparable, walking the red carpet together in public while continuing to get closer and closer in private.

“Miranda is very happy with Anderson,” an insider dished to EOnline.com lat year. “They have gotten very close. Her friends think this is the guy for her.”

Only time will tell if he’s really the one, but we couldn’t be more excited to find out!

See Miranda Lambert’s incredible weight loss in the video below.