Fans of Meghan Markle and Prince Harry think they know everything about the couple, right? Well, wrong, because Meghan’s name isn’t actually Meghan. So what is Meghan’s real name? It’s actually Rachel — and oddly enough this was her character’s name on Suits, too!

The 36-year-old was born as Rachel Meghan Markle on Aug. 4, 1981, in LA to her parents, Thomas Markle and Doria Ragland. And while the world may know the bride as Meghan, she actually used the name “Rachel” during the royal wedding ceremony. Why? Because Meghan Markle’s real name is the moniker Queen Elizabeth used in the official letter giving consent to the marriage. 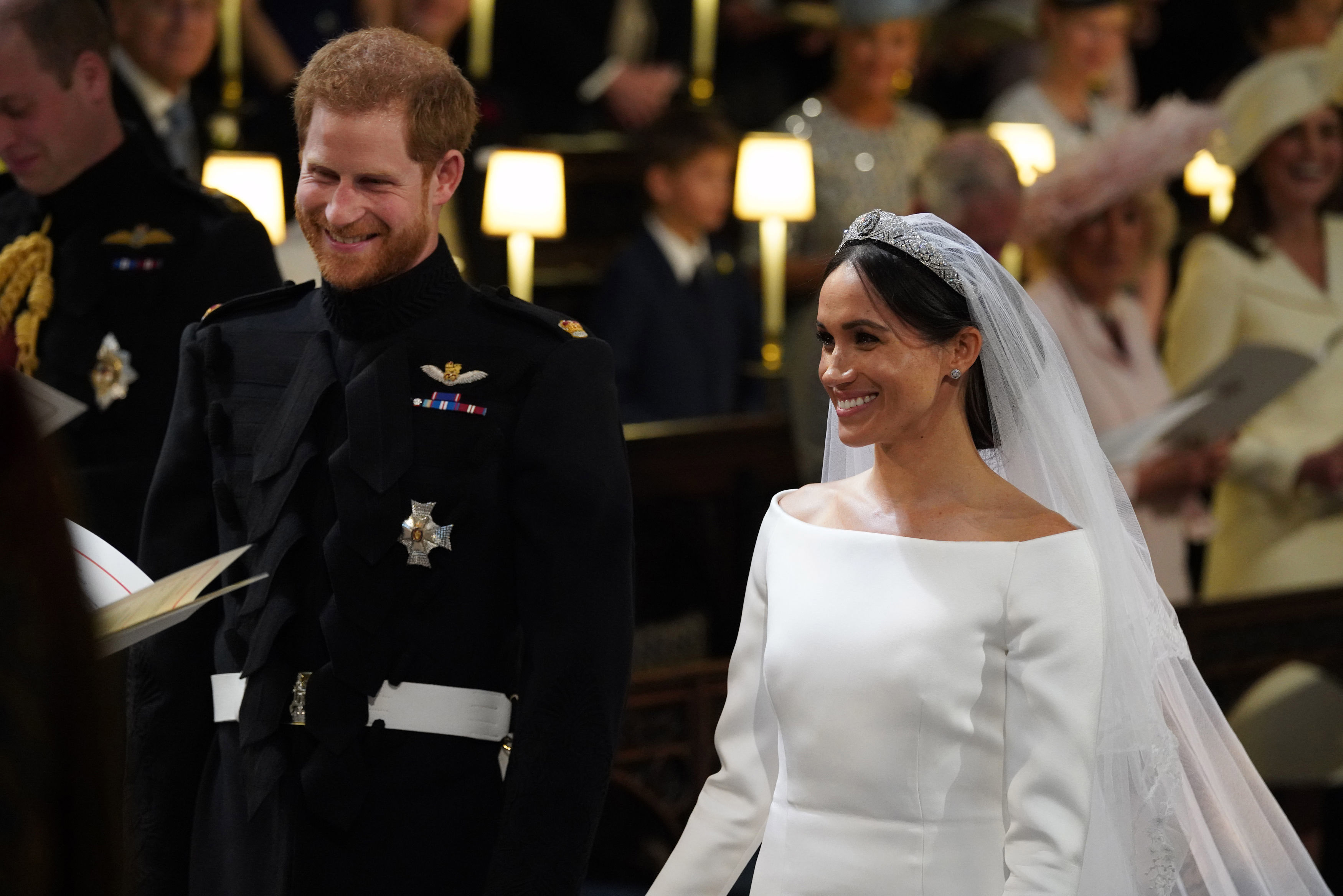 “I declare my consent to a contract of matrimony between my most dearly beloved grandson Prince Henry Charles Albert David of Wales and Rachel Meghan Markle,” she wrote. “Which consent I am causing to be signified under the great seal and to be entered in the books of the Privy Council.” And what Queen Elizabeth says, always goes!

Although it’s unclear why Meghan goes by Meghan and not Rachel, during an interview with Esquire, she made it seem like her parents had actually called her “Meghan” or “Meg” her entire life. With her dad in showbiz — specifically working as the director of photography on the sitcom Married… with Children — the publication asked what it was like growing up on a television set. 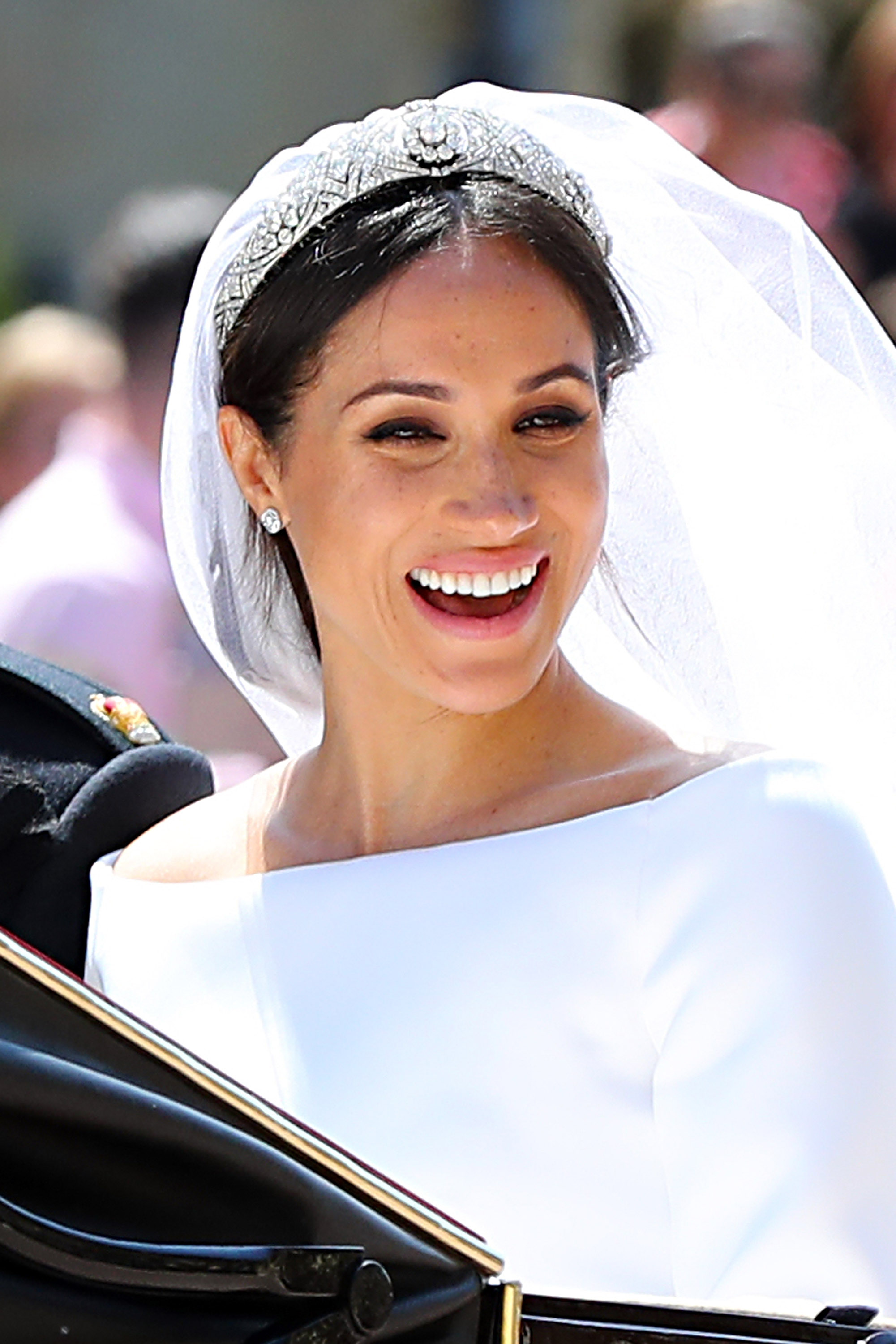 “Every day after school for 10 years, I was on the set of Married… with Children, which is a really funny and perverse place for a little girl in a Catholic school uniform to grow up,” she said. “There were a lot of times my dad would say, ‘Meg, why don’t you go and help with the craft services room over there? This is just a little off-color for your 11-year-old eyes.'”

So, Meg it was! Even though fans still don’t have a clear answer as to why her parents didn’t use her real name, there are more important things to question: What does Prince Harry call her behind closed doors, for example? Meghan or Rachel?

Here’s What It’s like to Be a Guest at the Royal WeddingWhat the Heck Is up With Meghan Markle’s Family?

Her Half-Sister Has Now Reportedly Been Hospitalized