She’s been taking notes! When Meghan Markle and Kate Middleton stepped out for their first official royal engagement together in London on Wednesday, February 28, many royal fans noticed something new about Meghan— she’s already perfected the famous “duchess slant.” The “duchess slant” is a style of sitting where a woman’s knees and ankles are kept tightly together and her legs are slanted to the side.

According to People, the move was first coined by Beaumont Etiquette and was aptly named after Duchess of Cambridge Kate, as she’s often photographed sitting with her legs in the flattering silhouette. Kate’s late mother-in-law, Princess Diana, was also a fan of the royals favorite position. 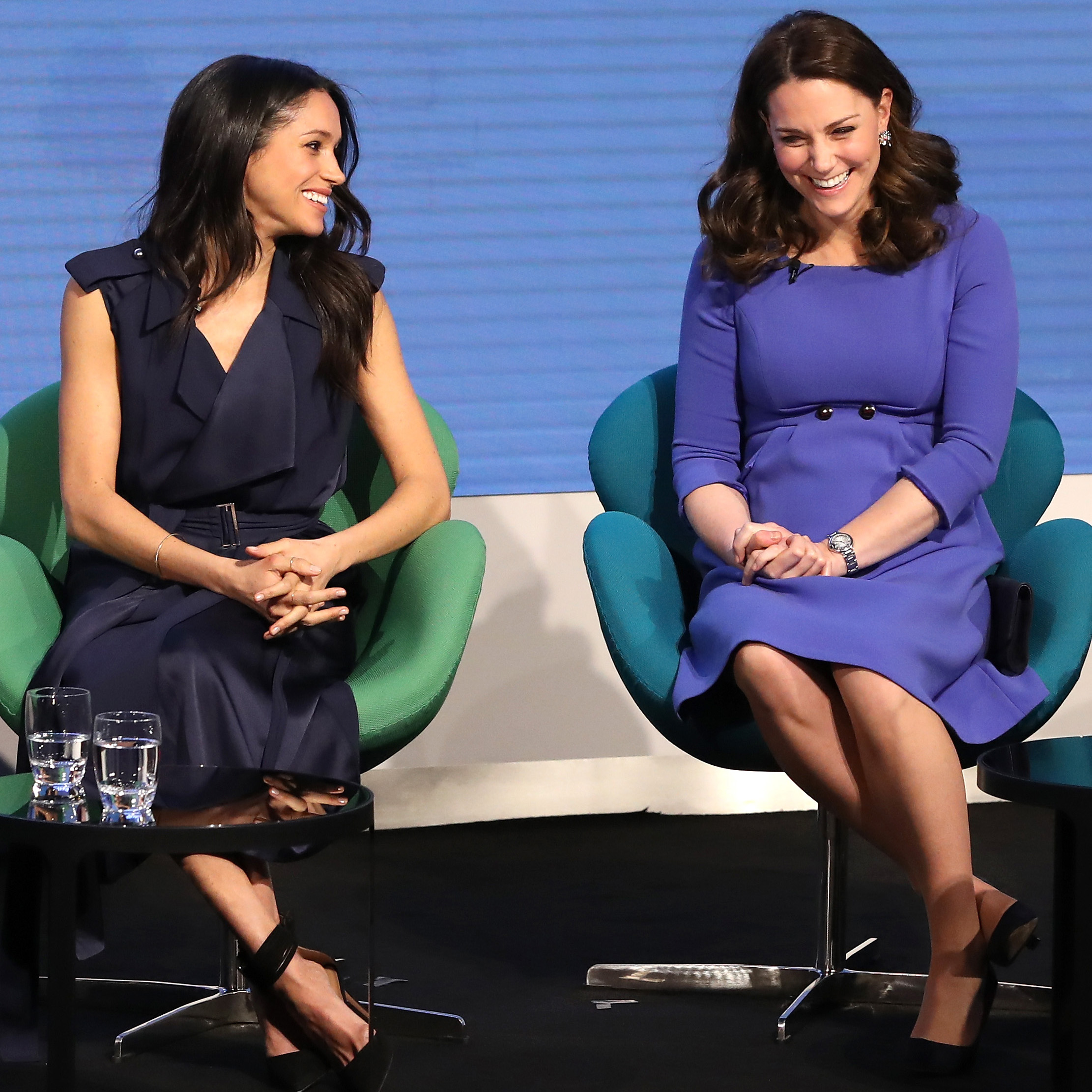 “Typically the ‘duchess slant’ is used when a lady has to sit for an extended amount of time while keeping poise and posture. It is the perfect pose for when a camera is shooting directly in front of you because by slightly slanting the knees to create a zig-zag effect when wearing a dress or skirt, your legs are angled so that the camera only shoots the sides of your legs and protects your modesty,” Myka Meier, a royal etiquette expert and the founder and director of Beaumont Etiquette, told People.

“‘The duchess slant’ is one of the most elegant and flattering ways to sit, because it has a lengthening effect on the legs. The key with the technique is to square your shoulders straight ahead while maintaining perfect posture. Keeping knees and ankles together at all times, position your legs so that you create a slant, angling your knees to the side. Hands should be folded one over the other and placed in your lap,” Meier continued. 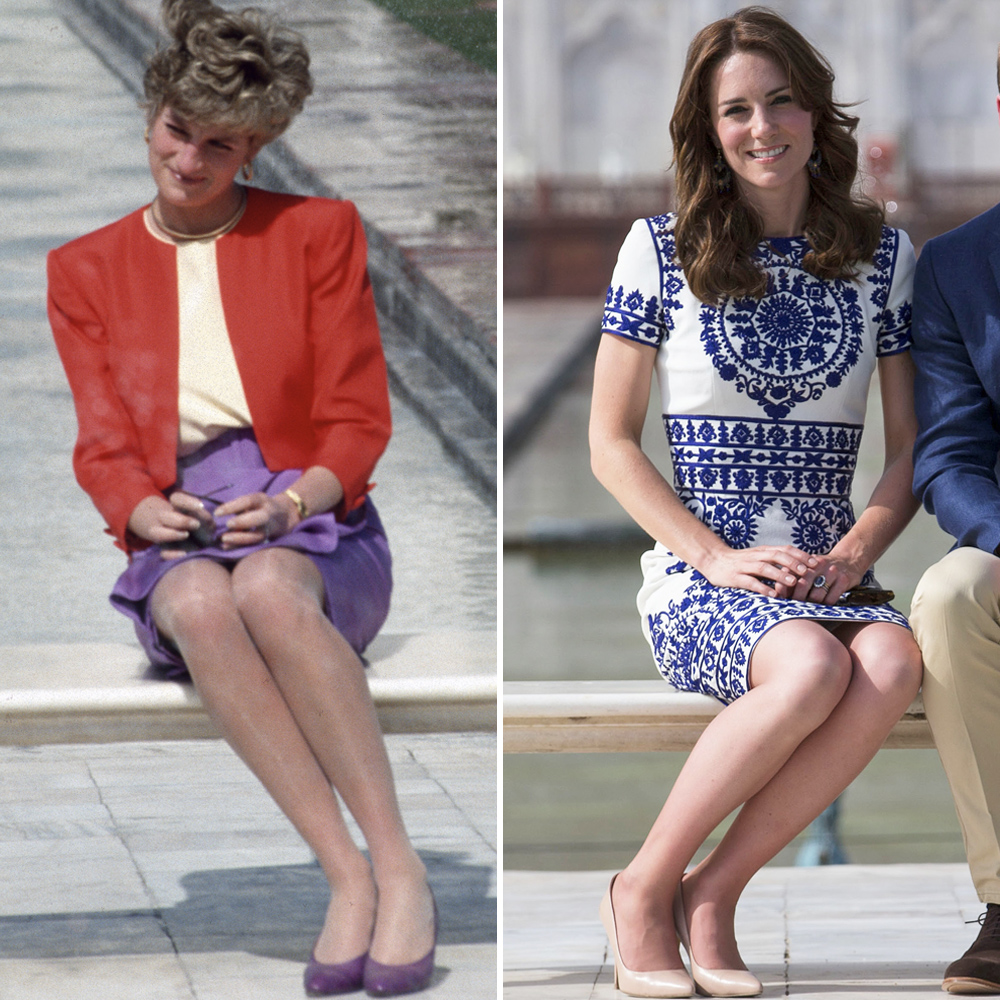 According to Meier, a woman crossing her legs at the knees is one of the “biggest etiquette mistakes a lady can make.” To instead cross the legs at the ankles is “sophisticated, protects vulnerabilities, and looks fabulous in photos,” the expert added. The debut of Meghan’s “duchess slant” is exciting, as it proves she’s been taking her royal training to heart since becoming engaged to Prince Harry in November 2017.

“Meghan can’t wait to marry Harry and has been spending months preparing to be his wife. She doesn’t want to ruffle any royal feathers. She wants to be ready for her new position and master all the ins and outs of what it takes to be a royal,” an insider recently told Life & Style of the Suits star‘s princess training. “[She’s] getting special fast-track training on royal etiquette. The classes will include dining etiquette and privacy rules. There will be lessons on how to handle difficult family members with dignity and class, and crisis management, as well,” the source added.