We’re taking a day trip to New York City — and for good reason! Meghan Markle is getting her very own wax figure at the famed Madame Tussauds in Times Square, it was announced on March 21.

The royal-to-be’s wax figure will join fiancé Prince Harry‘s wax statue at the museum in early May, just days ahead of their highly anticipated May 19 wedding. The handsome redhead and his grandmother, Queen Elizabeth, made their NYC Madame Tussauds debut in the fall of 2014 and were placed next to Harry’s brother and sister-in-law, Prince William and Kate Middleton. 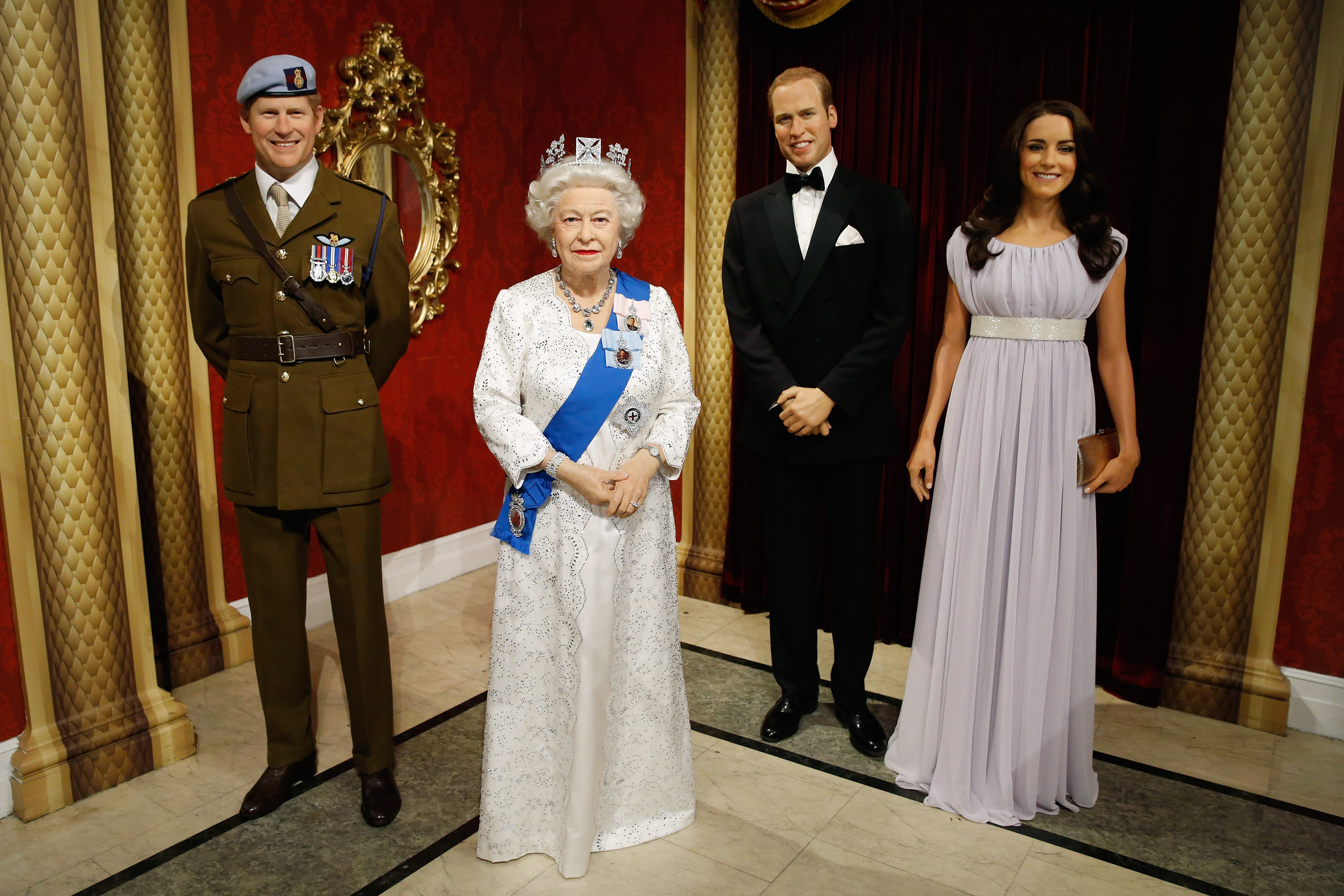 Christine Haughney, ‎regional head of marketing at ‎Merlin Entertainments, made a statement regarding Markle’s wax figure. “We couldn’t think of a more quintessential location to celebrate this momentous occasion than the Big Apple,” she shared. “The excitement surrounding the royal wedding stretches across the world and we can’t wait to give our fans a chance to ‘meet’ Meghan in our attraction this spring.” According to the press release, Meghan’s wax figure’s outfit will “reflect an iconic moment in Meghan’s royal journey so far.” Perhaps it will be the dress she wore for her engagement photos with Harry?

This exciting news comes just one day after Meghan and Harry made headlines for another fun reason — their yummy wedding cake. Kensington Palace released the following statement on March 20: “For their wedding cake, Prince Harry and Ms. Meghan Markle have chosen pastry chef Claire Ptak, owner of the London-based bakery Violet Cakes.”

They added that the duo requested “a lemon elderflower cake that will incorporate the bright flavors of spring,” which “will be covered with buttercream and decorated with fresh flowers.” We hope they save us a slice — that we can eat while checking out Meghan’s wax figure, of course.

Meghan Markle Surpasses Kate Middleton as the Most Popular Royal