And it’s hard to believe the girl with the killer voice (how could we ever forget her version of Mariah Carey’s “All I Want For Christmas Is You”?!) has grown up! 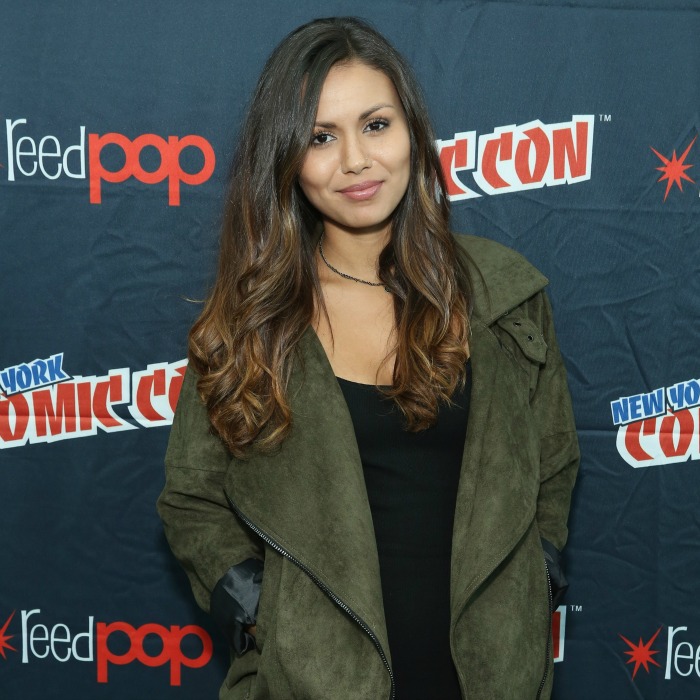 Olivia Olson, now 23, has been carving out a career for herself as a singer and voice-over actress. She’s the voice behind Marceline the Vampire Queen in Cartoon Network’s Adventure Time and Vanessa Doofenshmirtz on Disney’s Phineas and Ferb.

Now, go forth and watch her amazing performance again. We’ll never get sick of it!