Kristin Davis, who played the character of Charlotte York in Sex and the City, has adopted a second child. According to E! News, via journalist Marc Malkin, the 53-year-old actress has added a baby boy to her family. His statement on social media reads, “Kristin Davis is expanding her family. I can exclusively reveal that the Sex and the City star has adopted a baby boy. And now, she’s blessed times two! Congrats!”

The actress, who is best known for playing the highly-strung preppy character in the iconic TV series, already has a seven-year-old daughter, Gemma Rose Davis, who she adopted in 2011. “This is something I have wanted for a very long time,” the actress said in a statement at the time. “Having this wish come true is even more gratifying than I ever had imagined. I feel so blessed.” 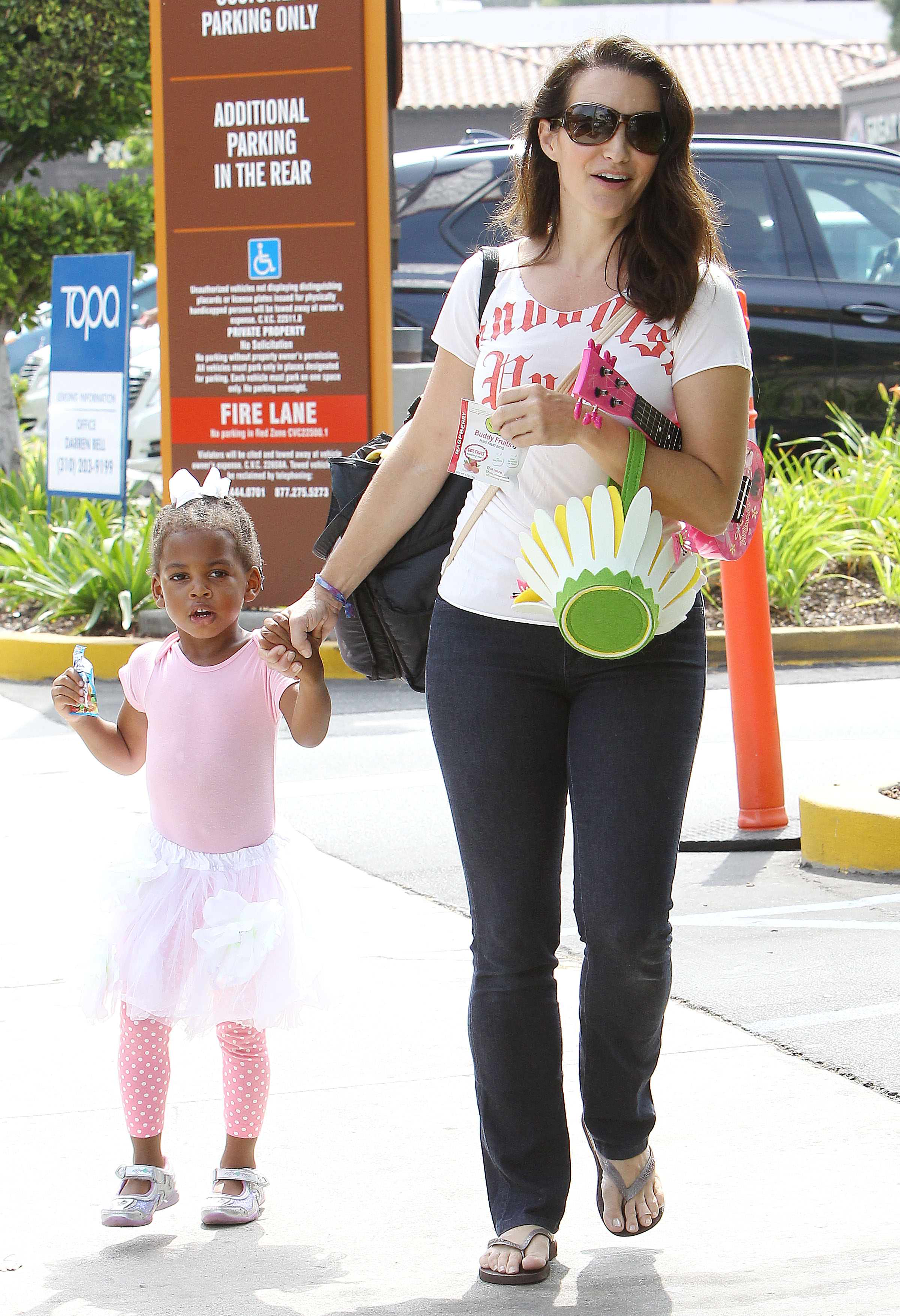 Of course, this news is life mirroring art for Davis, whose character, Charlotte, also adopted. In the finale episode of the series, Charlotte and husband, Harry Goldenblatt, were shown with a baby girl they adopted from China, called Lily. In the film, the couple have another daughter, this time biologically. Unlike her character, however, Davis has never married and will be raising her children as a single mother. In addition to Sex and the City, Davis has previously acted in General Hospital, Melrose Place, and voice acted on the children’s show, Miss Spider’s Sunny Patch Friends.

Davis is just one of many celebrities who have chosen to add to their families via adoption, including Sandra Bullock, Nicole Kidman, Charlize Theron, Angelina Jolie, and Mia Farrow. There is no word on the name or age of her newest bundle of joy, as of yet. Congratulations to Davis and her family. We wish them all great and happy lives for the future.

This article was written by Rebecca Cope. For more, check out our sister site, Grazia.

Sandra Bullock Talks Motherhood in the Spotlight and Her Longtime Beau