Almost 12 years ago, Nicole Kidman and Keith Urban tied the knot in a lavish ceremony in Manly’s St. Patrick’s Estate in 2005. Since then, the couple became loving parents to Sunday Rose and Faith Margaret, and have shared a red-carpet love and PDA marathon that constantly has us reaching for our chests in adoration. 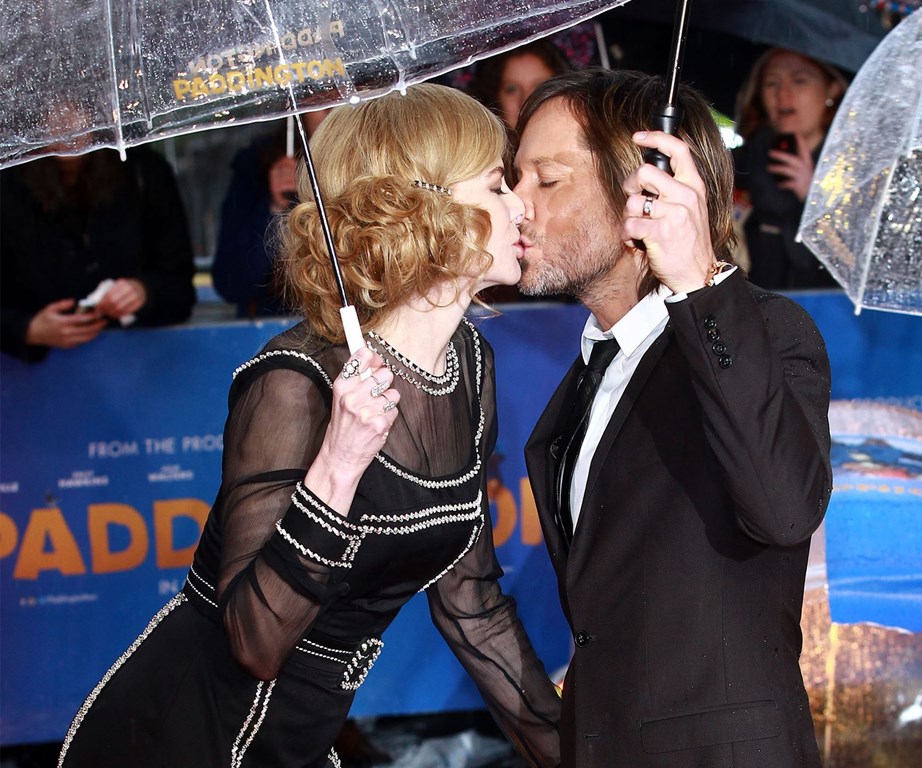 However, things weren’t always smooth sailing for this loved-up Tinseltown duo, with Keith admitting that he wishes he had gotten sober earlier than he did. “It’s something I needed because I’m alcoholically wired,” Keith revealed in a speech at South by Southwest over the weekend. “I wish I’d gotten sober many years earlier than I did, but it is what it is,” he said. “I knew I wasn’t at my full potential, and that’s what was starting to get to me. I was enslaved … I was living a very, very small life.” 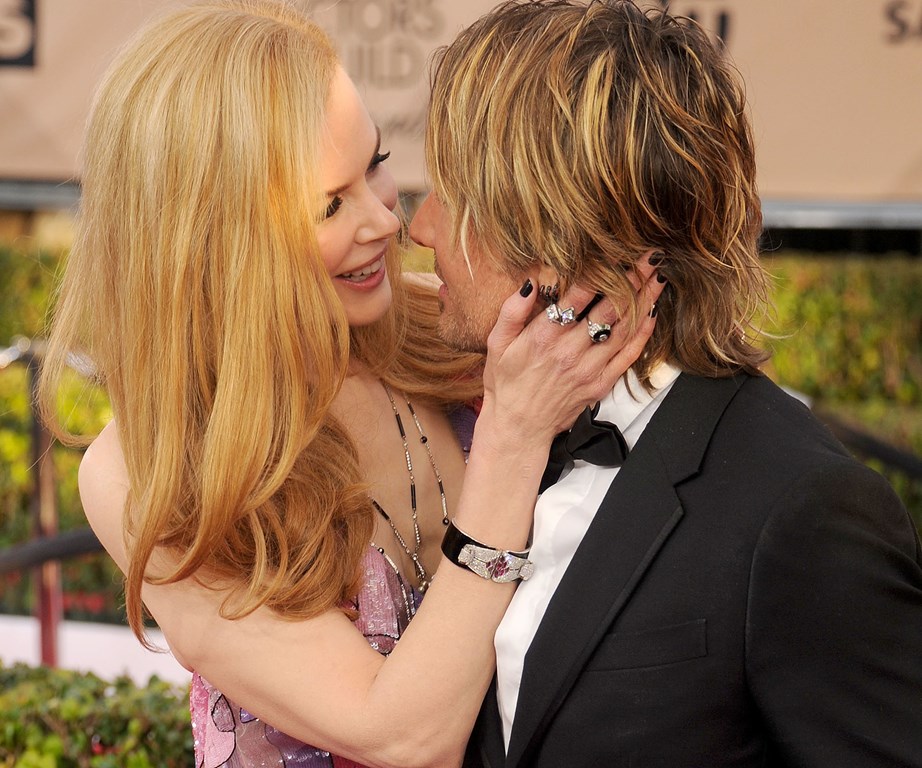 Country music superstar Keith then went on to say that while he’d write and sing about love, his reality couldn’t be further from the truth. “Back before I met Nic and got married, I sucked at relationships,” he continued. “I would write these songs about love and relationships; I remember writing “Somebody Like You” and playing it for my girlfriend at the time and she just looked at me and said, ‘You’re a hypocrite,’ and I couldn’t argue that.” 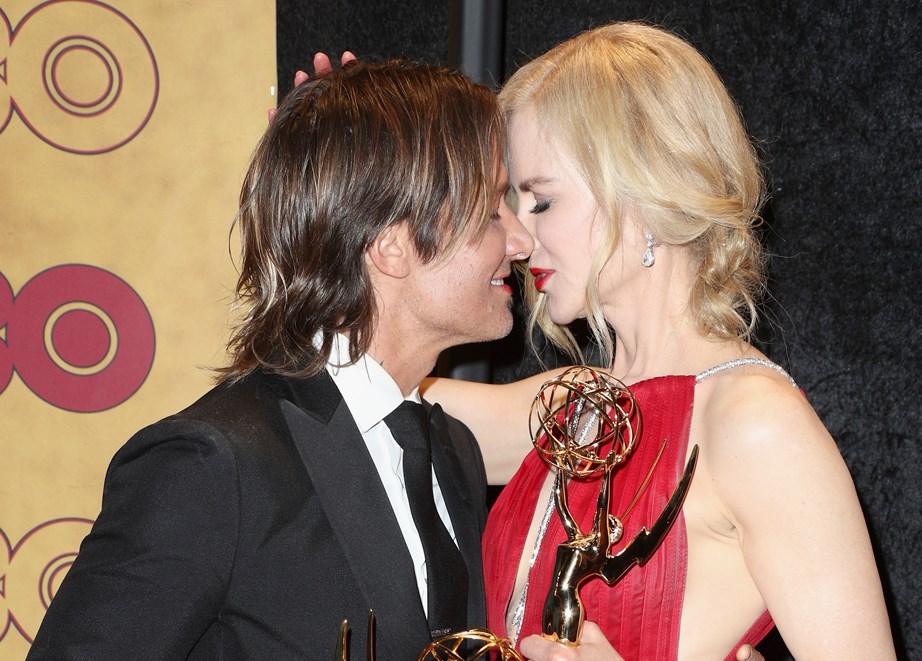 In the past, Keith, 50, has credited Nicole, also 50, for putting him on the right track to sobriety. “I was very, very blessed to have Nic call an intervention on me,” he said of the time he relapsed to drinking after their wedding in 2006. “I didn’t care about anything except turning a corner in my life and doing whatever it took for that.” Attaboy, Keith!

This post was written by Ellie Mcdonald. For more, check out our sister site Now to Love.